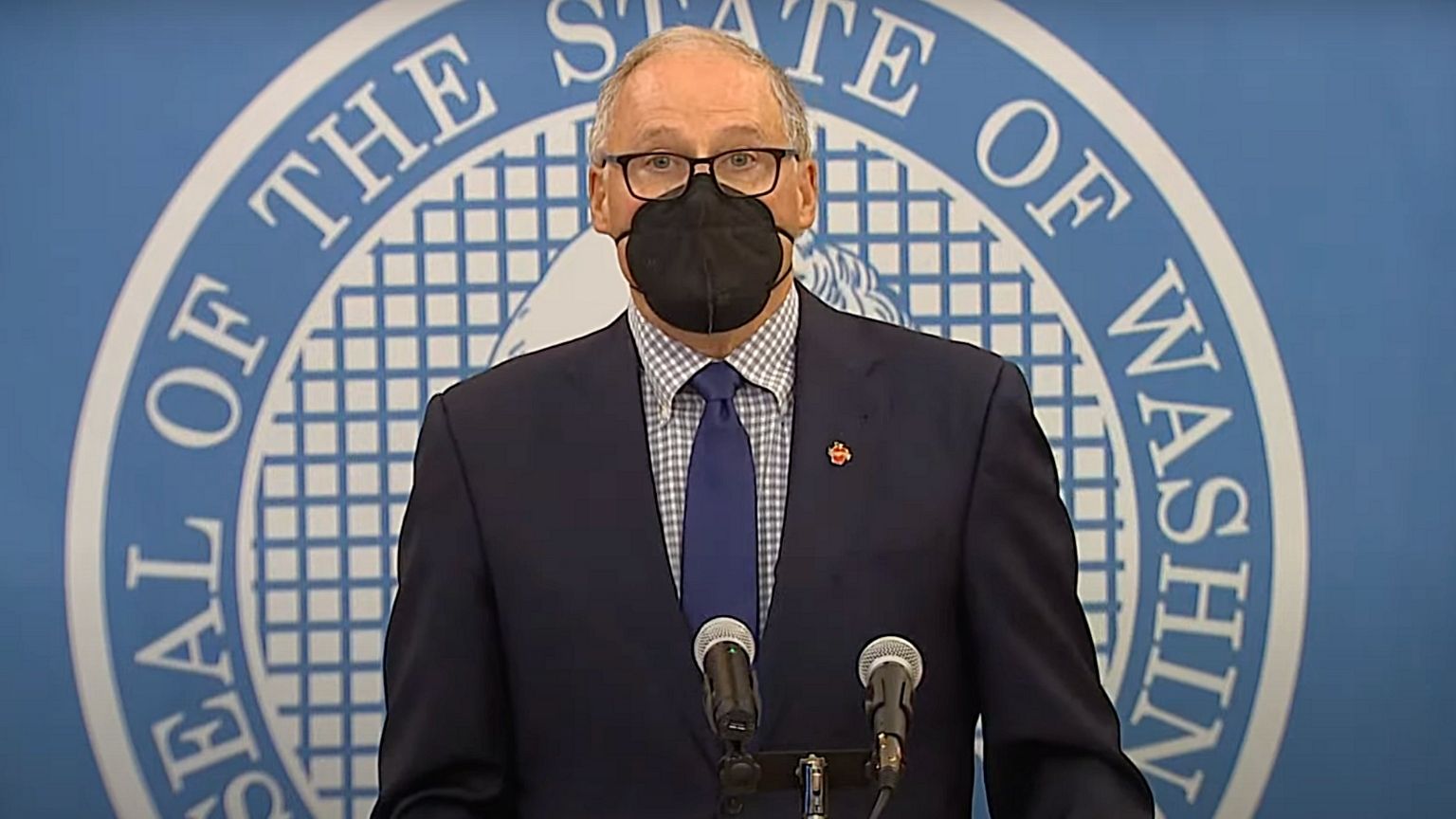 Big Tech platforms have, over the last couple of years, been heavily focused on censoring “misinformation” about elections. But there’s one politician that wants to take things a step further and make it illegal for politicians or political candidates to “lie” about election corruption.

According to Washington’s Gov. Jay Inslee, election candidates and those elected to public offices should not lie about elections.

In a legislative preview event by the Associated Press, Gov. Inslee said his office is working on legislation to make it a crime for candidates and those elected to public offices to lie about elections.

“It should not be legal in the state of Washington for elected officials or candidates for office to willfully lie about these election results, and unfortunately they are doing that,” Inslee said. “This needs to be made illegal.”

Inslee said that the democracy of the country is under threat, adding that he believes that the former president was engaging in a coup attempt.

“The defeated president as recently as an hour ago is yelling fire in the crowded theater of democracy,” he said, referring to a statement President Trump issued on Thursday. Trump told his supporters, “Never forget the crime of the 2020 Presidential Election. Never give up!”

Inslee called on politicians on both sides to speak out more forcefully against Trump and his allies.

“The violence of January 6 of last year is just a warning of what is coming and the basis of it is the ‘Big Lie,’” he said. “That’s [why] I’m calling on all elected officials of both parties to join together arm-in-arm and call that out.”

“The defeated president and his allies, including some legislators in Washington state, are perpetuating the belief that this election was stolen from them,” Inslee said. “What do you think is going to happen if you perpetuate that belief? Of course violence can be happening as a result of that.”

Inslee said that the legislation about criminalizing lies about the election was in the “finishing touches,” and his office is discussing with lawmakers to sponsor it.

The governor’s office later clarified that the legislation would narrow down on “lies about free and fair elections when it has the likelihood to stoke violence.”