Jon Stewart asks who gets to decide what is “misinformation”? 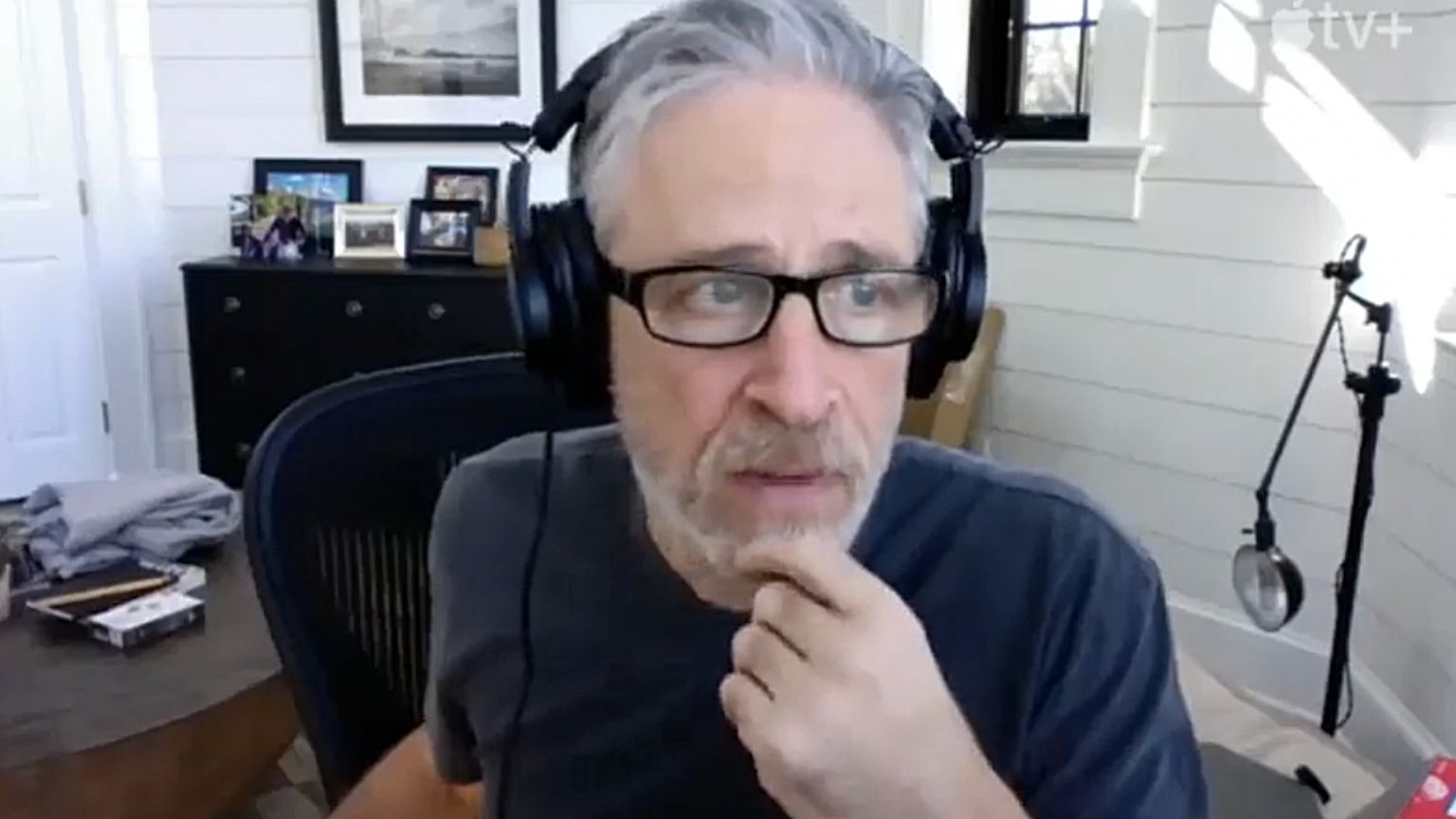 Comedian and commentator Jon Stewart has commented on podcaster Joe Rogan’s attacks from mainstream media by reminding people that there was a time when the mainstream said opposing the Iraq War was considered to be based on “misinformation.”

Stewart made the remarks on Thursday’s episode of The Problem With Jon Stewart, where he had invited writers Kris Acimovic and Jay Jurden, and Harvard professor Dr. Joan Donovan. In the episode, they discussed the problem of attempts to police “misinformation.”

Spotify has come under fire in recent months because of Rogan’s podcast, which has featured multiple guests with opinions about Covid that contradict the narrative of public health bodies.

The controversy has resulted in a few artists, including Neil Young, India Arie, and Joni Mitchell, removing their music from the platform.

Stewart said that he knows Rogan personally, arguing that it allowed him to “grant more understanding and nuance.”

“The New York Times, right, was a giant purveyor of misinformation, and disinformation,” Stewart continued. “And that’s as vaunted a media organization as you can find, but there was no accountability for them.”

Many mainstream news outlets, including The New York Times, cheered for the Iraq War and published ultimately-false information that justified an invasion. But Stewart says he was “very vocal” against it.

“Couldn’t I have gone down and fallen down this – if Viacom or Comedy Central had wanted to censor me – or had wanted to take me off the – look, I’m not owed a platform. Nobody is,” he said, adding, “But my point is, these are shifting sands, and I think I get concerned with, well, who gets to decide?”

“I mean, in the Iraq War, I was on the side of what you would think, on the mainstream, is misinformation. I was promoting what they would call misinformation but it turned out to be right years later,” he continued. “And the establishment media was wrong, and not only were they wrong in some respects, you could make the case that they enabled a war that killed hundreds and hundreds of thousands of people and never paid a price for it and never had accountability.”