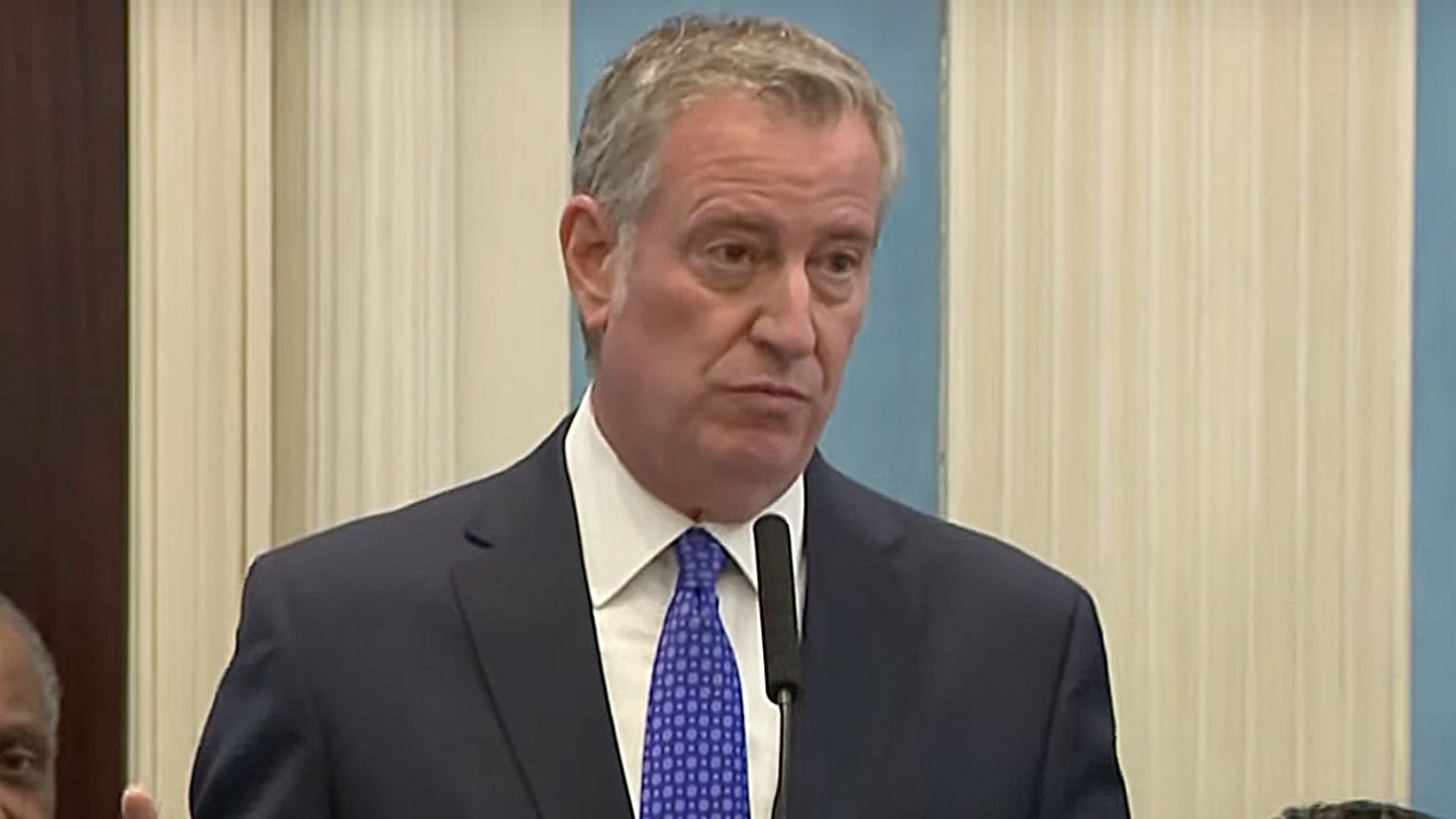 Governments all over the world are attempting to introduce a “no passport, no job” policy to force citizens to have to show a vaccine passport to earn a living.

On Tuesday, the Supreme Court of New York blocked the passport mandate for city employees pending a hearing to be held on December 14.

We obtained a copy of the restraining order for you here.

The mandate was legally challenged by Patricia Finn, a lawyer who describes herself as “The Good Health Lawyer of New York.” She uses her social media to express her opposition to passports.

On October 20, De Blasio issued an order requiring all city employees to show a passport by October 29, or be suspended without pay.

The order, which was met with opposition, affected about 160,000 employees.

Union representatives for the police and firefighters warned that the order would result in workforce shortage.

On November 1, De Blasio claimed that the mandate for city employees was working and the vaccination rates had improved to 77% for firefighters, 85% for the NYPD, 83% for sanitation workers, and 88% for EMTs.

Earlier this week, the outgoing mayor announced new measures, including a vaccine passport mandate for all employees in the private sectors. The mandate, to take effect on December 27, affects about 184,000 businesses.

Also, from December 14, all New Yorkers aged 5 and above will be required to show a passport to enter restaurants, entertainment, and performance venues. The 5 to 11 age group will also be forced to have at least one dose of the vaccine to participate in “high-risk extracurricular activities,” such as dance and sports, beginning December 14.