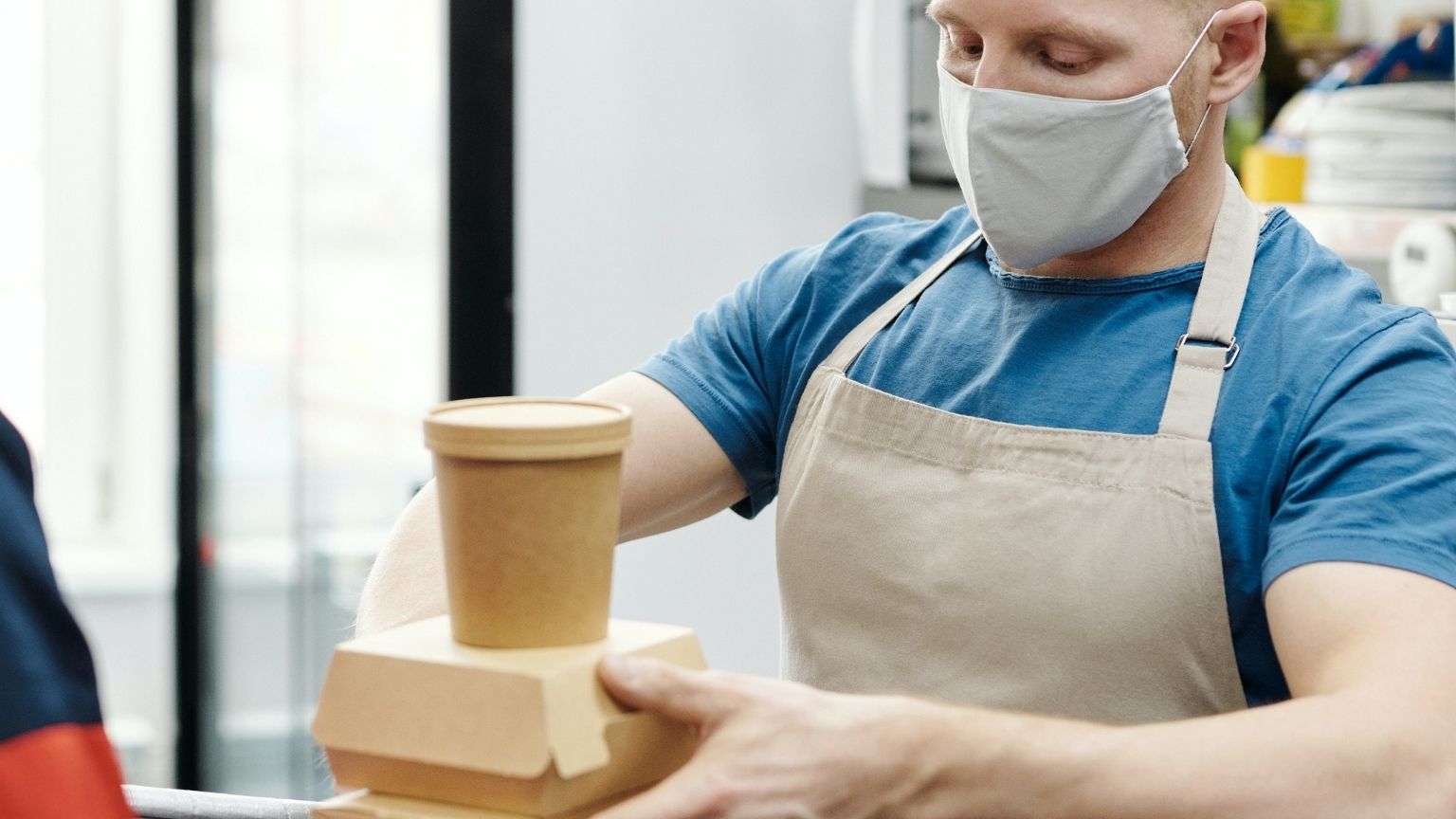 The FDA recently approved the Pfizer vaccine for the 5 to 11 years old age group. De Blasio announced that these kids will now be forced to show proof of vaccination to enter indoor dining and entertainment venues.

Beginning December 14, kids will need to show a vaccine passport for at least one shot of the vaccine to participate in extracurricular activities in school such as sports, band, orchestra, and dance.

New York had already extended vaccine mandate requirements to kids aged 12 to 17. They were only required to show proof of one shot of the vaccine. The mayor said they now have to show two.

The mayor also announced that private businesses will have to enforce vaccine mandates for employees, beginning December 27. He added that more details would be provided on December 15.

The rules will apply to in-person employment, and workers will not be given the option for negative tests instead of vaccination.
“Omicron is here, and it looks like it’s very transmissible,” De Blasio said in an interview on MSNBC. “The timing is horrible with the winter months.”

“We in New York City have decided to use a pre-emptive strike to really do something bold to stop the further growth of Covid and the dangers it’s causing to all of us.”

Private businesses have criticized the new rules, saying there was no warning.

“There’s no forewarning, no discussion, no idea about whether it’s legal or who he expects to enforce it,” Kathryn Wylde, head of the business group Partnership for NYC, told the NY Post.

It is not clear how De Blasio will enforce the new rules, considering he has only a few weeks left in office. Mayor-elect Eric Adams takes over in January.

The outgoing mayor might run for governor of New York on the Democratic Party ticket, and run against Republican Rep. Lee Zedling from Long Island who is also seeking the gubernatorial seat.

“When you dangerously combine a far-left, lame duck politician, who is anti-business, one-dimensional, unaccountable, not bright and has a perpetual `I always know best´ attitude,’ you get Bill de Blasio, the Worst Mayor in America,” Zedlin said in a statement.

“We’re going to have some other measures as well to really focus on maximizing vaccination quickly so we can get ahead of Omicron, and all the other challenges we’re facing right now with Covid,” De Blasio said in the MSNBC interview.

A spokesperson for Eric Adams, the incoming mayor, said: “The mayor-elect will evaluate this mandate and other Covid strategies when he is in office and make determinations based on science, efficacy and the advice of health professionals.”