The Canadian Prime Minister is no fan of free speech.
Share 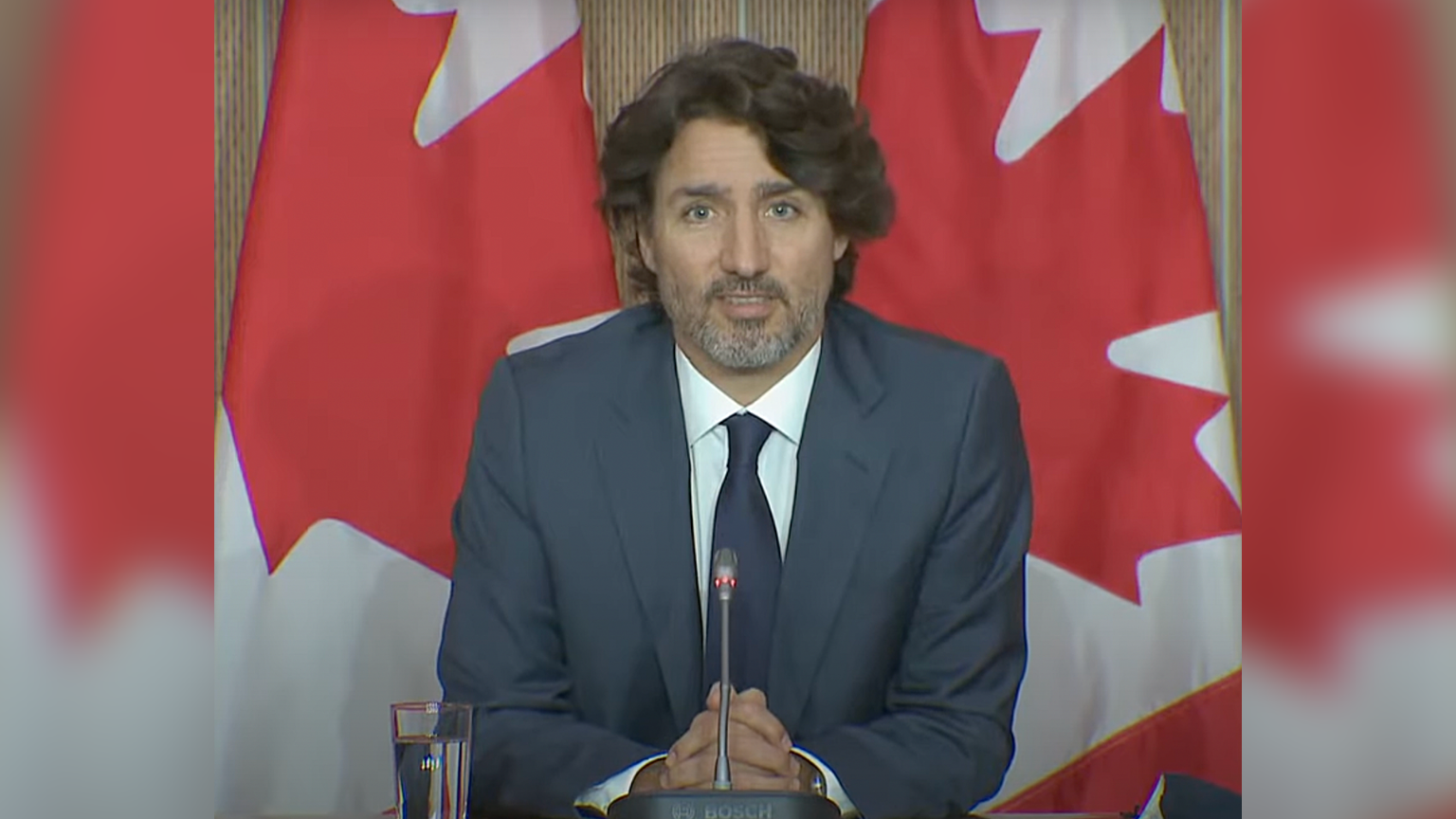 Trudeau made the distinction during a Tuesday press conference where he was asked about combating hate.

“The defense of freedom of expression is in our Charter, and it is fundamental to this government and our country that people need to be able to express themselves. There needs to be freedom of conscience, and religion … There isn’t, however, freedom to hate,” said the Prime Minister, making the increasingly common point that undermines the entire point of free speech.

“Hatred, hate speech is not allowed in Canada. The line that every government needs to walk between, of course, protecting freedom of expression, but not permitting incitement to hatred… is one that is continual, as a battle, as a reflection, and as technologies change, as means of communications change, we need to keep up with that.

“What is important is to ensure that, yes, there is always freedom to criticize, freedom to challenge one’s government, freedom to express one’s opinions, but not freedom to push intolerance and hatred against fellow Canadians, or discriminations against people who are different.”

Trudeau also commented on the controversial secularism bill in Quebec, which critics have argued will incite xenophobia and Islamophobia.

“Secularism… Canada is a country that separates church and state. Our public institutions are inclusive and should not judge on the basis of religion. That’s something that’s a core principle of Canadian governance, and it applies right across the country,” said Trudeau.

“The reality is, Bill 21 is being challenged by Quebecers, who are defending their rights through the court systems, as is their right to do. We’re, of course, watching carefully.”

Trudeau has previously been criticized for his lack of support of free speech after a recent beheading in France.