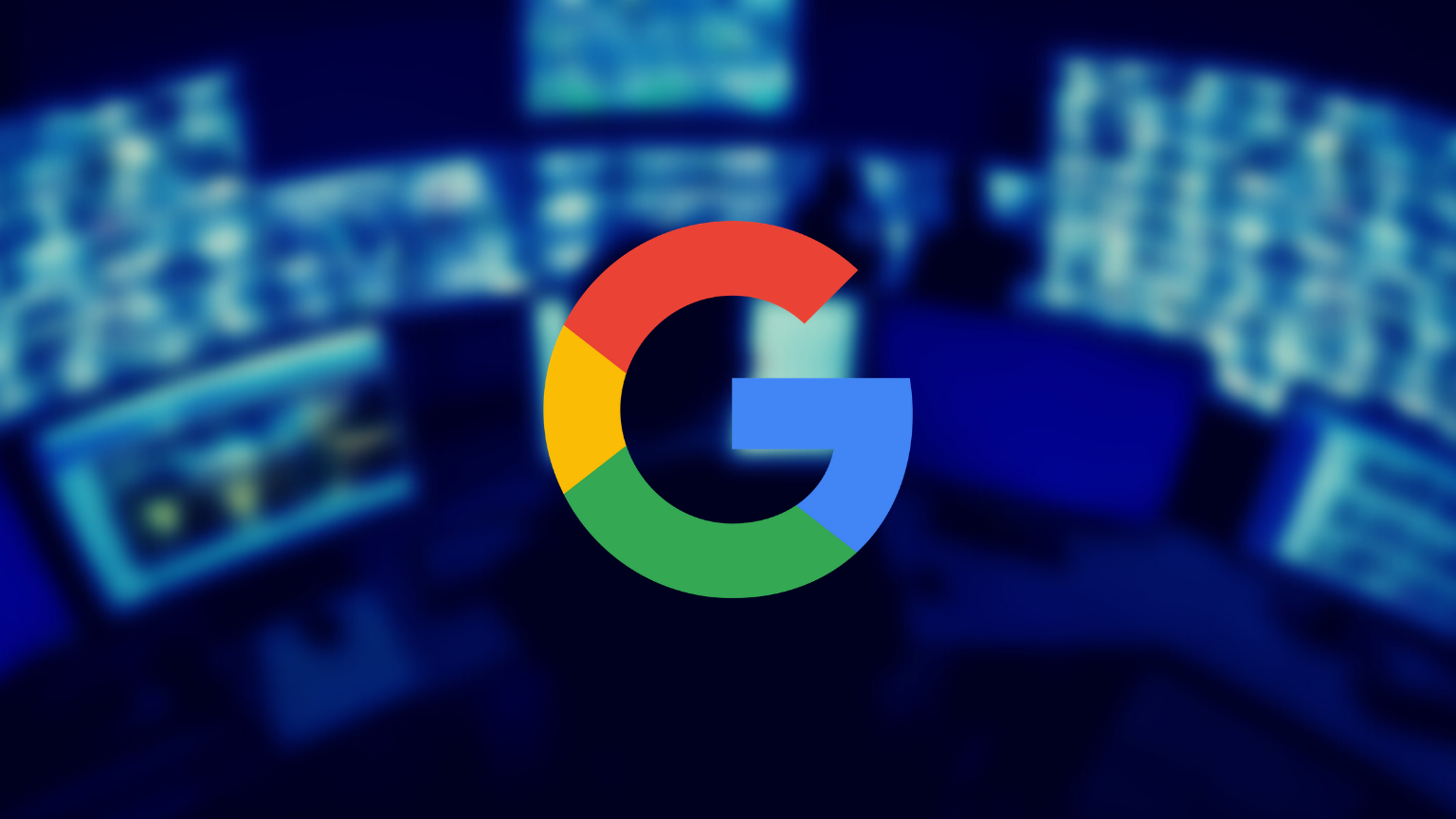 A Kansas court has ruled to reject the government’s request to exercise the right to use what are known as reverse search warrants in order to gain access to location data from every device that happened to be active in a geographic area during one hour.

This type of search warrant, which emerged with the widespread use of mobile devices with location tracking enabled, requires a court to order tech companies like Google to hand over data on a geographic area defined by GPS coordinates – and thus on all users who happened to be there at the same time.

The “reverse” bit refers to the process of trying to pinpoint suspects by narrowing the list down from everyone within a geofence, to specific targets.

The practice is still not common enough to have brought about many meaningful legal challenges against it, while those who can raise issues with it are judges asked to approve these warrants.

Nevertheless, some observers have been saying that this type of digital search may deviate from what is traditionally allowed in the US legal system through the Constitution’s Fourth Amendment.

In fact, reverse search warrants have so far been rejected only twice, the second instance having just taken place in Kansas, where a magistrate judge dismissed an attempt to gain access to data from Google as too vague and for that reason potentially infringing on uninvolved persons’ rights.

Aware of the era both the government and courts operate in, the judge who rejected the authorities’ request also went a step further, in anticipation that although rare today, these requests will become more common going forward.

Thus the ruling reveals that one of its goals is to provide guidance for future warrants to use geofence technology-provided data, “given the relatively sparse authority on this issue,” mindful of the challenges it may present regarding the constitutionality of it all.

The Kansas judge said that the concrete application to gain access to data from Google was neither specific nor narrow enough to prove probable cause. The affidavit did not establish that there was a link between the data in question and the suspect(s).

“The court has considered the agent’s statements in the current application based on his training and experience, and finds that they are too vague and generic to establish a fair probability – or any probability – that the identity of the perpetrator or witnesses would be encompassed within the search,” the judge wrote, and added, “For beginners, the affidavit does not suggest that any relevant perpetrator or witness even had a smartphone.”