Lawmakers call for the exploration of a digital dollar 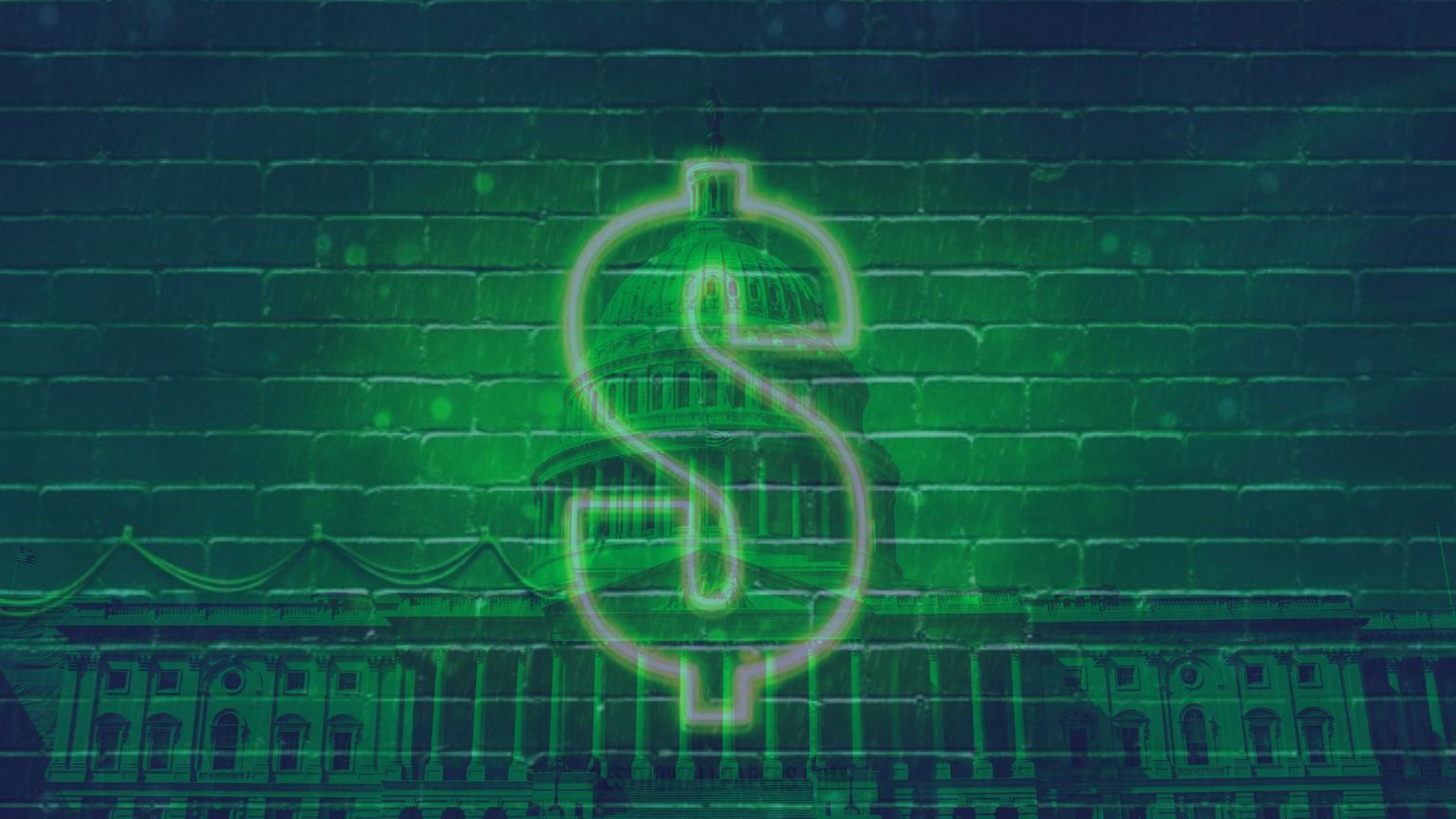 A bipartisan group of lawmakers are calling  for the exploration of a digital dollar so that the US can compete with other developed countries that have launched digital versions of their currencies.

For a long time, the US dollar has been the world’s most preferred currency. However, some are now arguing that the launch of digital currencies, especially China’s digital currency, threatens the status of the dollar.

Proponents of CBDCs argue that they could make both international and domestic payments faster, safer, and cheaper. However, opponents of digital currencies, including the banking industry, say that the cost of launching a digital currency outweighs the potential benefits and also introduces privacy and censorship risks.

Rep. Maxine Waters, the chair of the House Financial Services Committee, has already drafted legislation that would require the Federal Reserve to study a digital dollar. Earlier this year, President Biden ordered a similar study to determine the risks and benefits.

Rep. French Hill, a member of the House Financial Services Committee who has introduced a separate bill, requesting the Federal Reserve issue a report on CBDC to examine the effect a CBDC would have on consumers, businesses, and the economy, said he is concerned by China’s digital currency, the e-CNY, which has been tested since 2020. China is arguably the world’s biggest lender in the developing world. Hill feels that would make it easier for China to promote the international use of e-CNY, which would then threaten the dollar-based global economy.

“We should be concerned about China’s predatory practices,” he said.

China says its digital currency was designed for small-scale domestic use, but has not ruled out international use.

“I do feel some urgency because other countries are moving ahead,” he said. “The moment is now for CBDC.”

The US is falling behind in the digital currencies race. 16 of the 20 major economies have developed or are testing digital currencies, according to the Atlantic Council. The European Central Bank is also exploring a digital euro, and is set to launch a test pilot.

Update 8/26: This post has been updated to clarify that the Rep. Hill introduced a bill requesting the Federal Reserve issue a report on CBDCs to examine the effect a CBDC would have on consumers, businesses, and the economy.