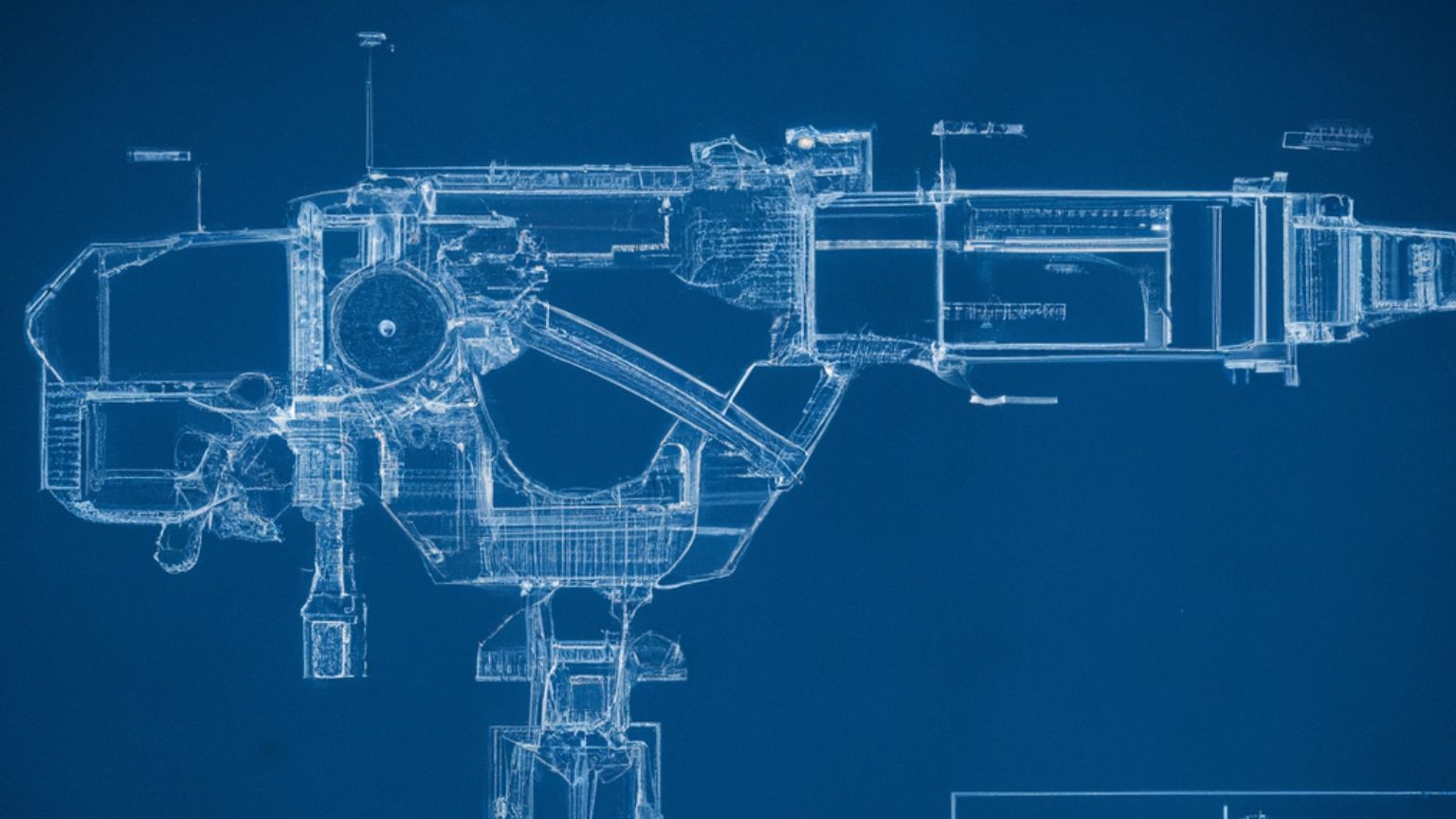 Currently, it is relatively easy to buy gun parts, or make them at home with a 3D printer, and create an untraceable firearm. Ghost guns allow people to circumvent the background check requirement to own a gun.

“It is far too easy for anyone to download from the internet the computer code to 3D-print unserialized, untraceable, plastic ‘ghost guns,'” the letter said. “These 3D-printed weapons circumvent our system of gun safety rules and regulations, and pose a serious threat to public safety and national security.”

“President Biden can undo the Trump-era rule that has made the instructions for the 3D-printing of untraceable and deadly ‘ghost’ guns widely available online,” said Senator Markey. “The online distribution of these ghost gun blueprints only increases the risk of these weapons proliferating and poses a serious threat to public safety and national security. President Biden should fulfil his campaign promise and reverse the Trump administration’s weakening of these gun safety regulations.”

“If you are a danger to yourself or to others, if you’re dangerously mentally ill, if you’re a criminal, you should not be able to get your mitts on a gun,” he added.

CBS13 asked Thompson about gun advocacy groups pushing back against manufacturers being held liable yet they did not commit the actual crimes.

“I have one word for these groups and that’s, ‘tough.’ We need these rules,” he responded.

Thompson is urging the Biden administration to tighten federal enforcement on these guns because he does not believe that such legislation would pass through Congress.

“Well, I’d like to see congress have the intestinal fortitude to pass legislation that would prohibit this nonsense from taking place. But as you know, as long as they have this 60-vote rule in the Senate, we’re never going to get a bill like that passed,” said Thompson.

Thompson wants the President to direct the ATF and DOJ to pass stricter rules that would hold manufacturers liable for ghost guns.