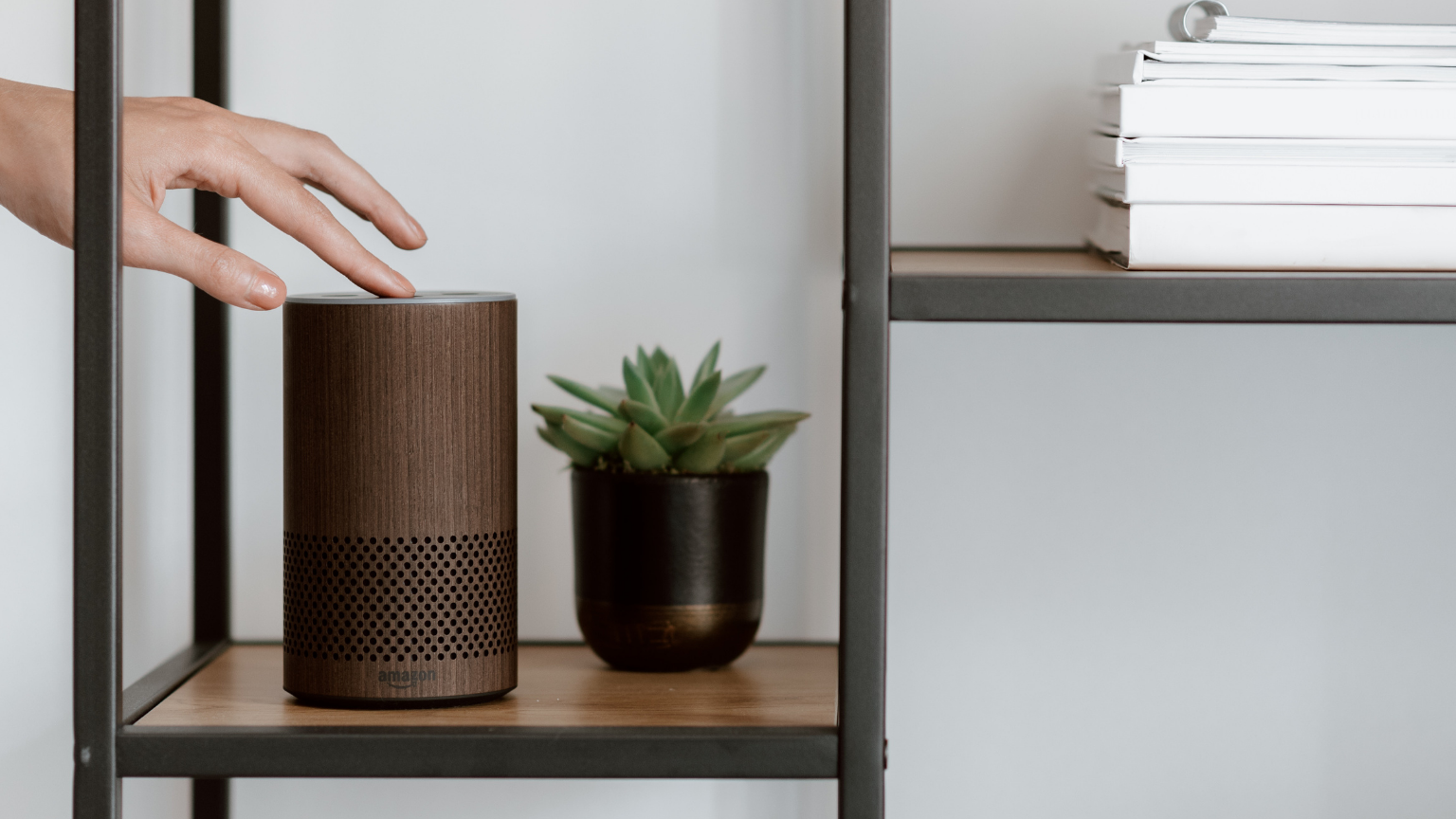 These days, this is past the point of being big news, though it is very newsworthy: reports are saying that yet more lawsuits have been filed in the US, alleging that companies like Google, Amazon, and Apple are spying on their users.

Of course they do, cynics will say: that’s how they make money; they “have to” – just look at their business models (although Apple’s PR machine would beg to differ, even if the giant’s actions of late are beginning to speak louder than its words.)

The latest class action lawsuit that just got a go-ahead from a federal judge focuses on Big Tech’s growing ecosystem of “smart speakers” and “virtual assistants” like Apple’s Siri, with plaintiffs alleging that their devices end up listening on their private conversations when they are unaware of this, thanks to “accidental activation” – as well as that this is happening often enough, or “routinely” as they put it, to represent a real threat to their privacy.

Not only that, but the case that US District Judge Jeffrey White greenlit earlier in September basically accuses Apple of being no better than the gargantuan counterparts it is trying to compete with on a promise of privacy. (That would mean not collecting user data and selling it to advertisers, like Google, Amazon, Facebook and others infamously do.)

However, the plaintiffs in the Apple case say that this is precisely what is happening with their private conversations recorded by Siri when they don’t expect the service to be running.

In the legal battles with a focus on listening devices like “smart speakers,” etc, that are currently active in the US, Google and Amazon are not spared either. Reports, including by Reuters, say that a number of filings allege that their devices and apps are recording users’ conversations without their consent, and that Big Tech companies use this material to make money by giving it to advertisers, who can then more precisely target people based on knowledge of their behavior and interests.

To make matters worse, despite a steady stream of reports, lawsuits, and several scandals around these products, their use has seen considerable growth during the pandemic.