LBRY's CEO warned that this standard could result in "almost every cryptocurrency" being classed as a security.
Share 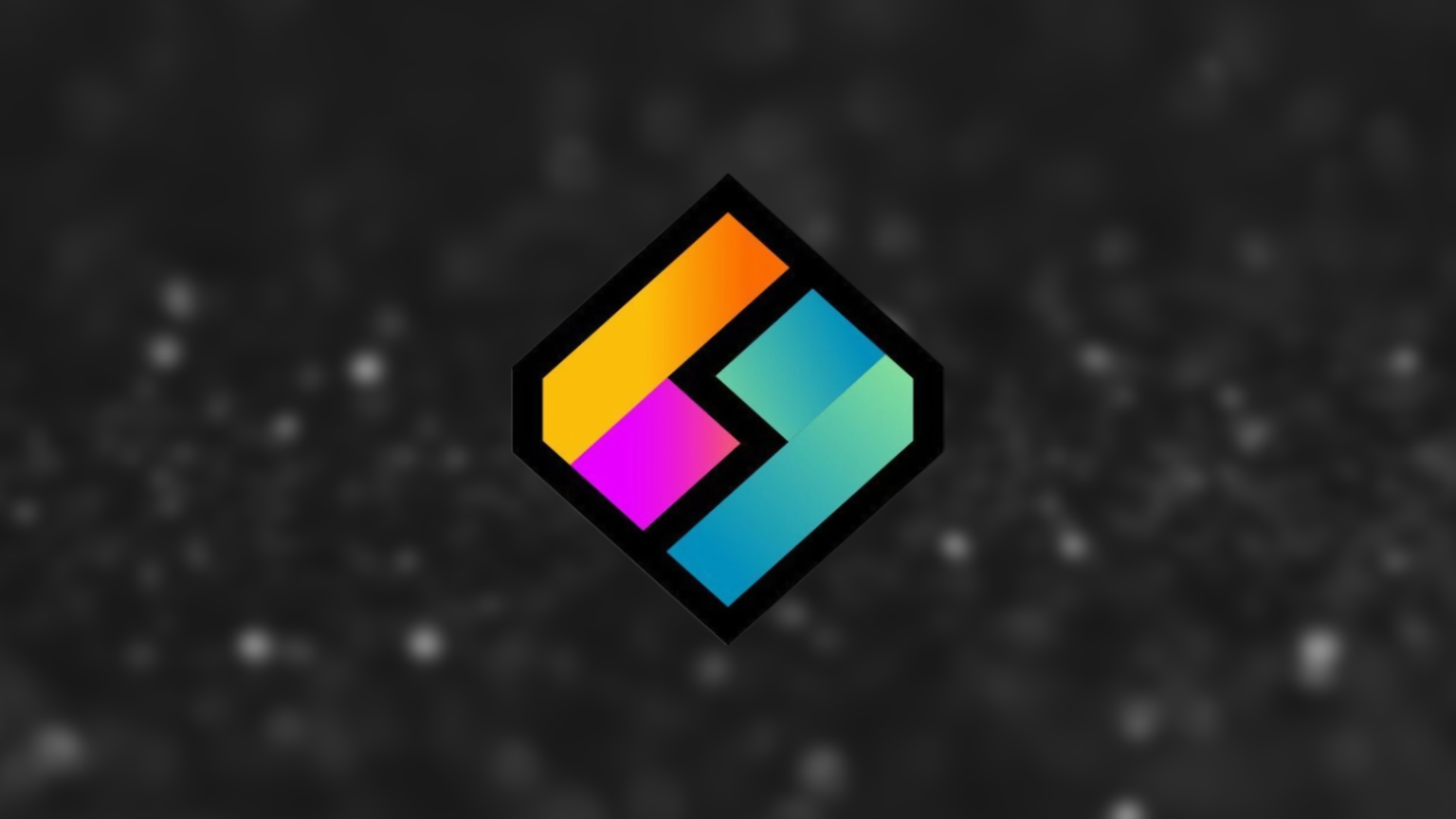 LBRY Inc., the company behind the open-source, decentralized, blockchain-based LBRY network, has lost a case against the United States (US) Securities and Exchange Commission (SEC) that centered around whether its sale of the LBRY Credits (LBC) cryptocurrency amounted to an unregistered security offering under the Securities Act of 1933.

The ruling follows a years-long legal battle between LBRY and the SEC which began in May 2018 when the SEC started investigating LBRY. In March 2021, the SEC sued LBRY and alleged that it had “offered and sold millions of dollars’ worth of unregistered securities to investors” when selling LBC.

The SEC sought a permanent injunction against LBRY to prevent it from selling LBC and any other “unregistered digital asset securities offering.” It also sought a “disgorgement of all ill-gotten gains” and “appropriate civil monetary penalties.”

LBRY pushed back and argued that LBC shouldn’t be treated as a security that’s subject to SEC regulations because it serves an “integral function” on the LBRY network.

In its response to the SEC complaint, LBRY noted that LBC “allows individuals to create an identity, tip creators, and publish, purchase, and boost content in a decentralized way” on the LBRY network. LBRY added that “millions of people” had used LBC in this way “well before we sold any tokens to anyone.”

After the SEC complaint was filed, thousands of cryptocurrency supporters rallied behind LBRY.

But on Monday, New Hampshire Judge Paul J. Barbadoro sided with the SEC, agreed with the SEC’s assertion that “LBRY offered LBC as a security,” and granted the SEC’s motion for summary judgment. This means there will be no trial. A status hearing to discuss the process for resolving any remaining issues is scheduled for November 21.

“Under this standard, almost every cryptocurrency, including Ethereum and Doge, are securities,” LBRY CEO Jeremy Kauffman tweeted after the ruling was published.

“The most fucked up part of this whole situation is that even after five years of fighting and a court ruling, we still honestly do not know how to legally launch a public blockchain in the US,” LBRY tweeted. “Does anyone?”

However, LBRY vowed that it’s “not giving up” and said “the best is yet to come.”

The part of the ruling that has generated the most concern from the cryptocurrency industry is a section that states:

“The problem for LBRY is not just that a reasonable purchaser of LBC would understand that the tokens being offered represented investment opportunities – even if LBRY never said a word about it. It is that, by retaining hundreds of millions of LBC for itself, LBRY also signaled that it was motivated to work tirelessly to improve the value of its blockchain, for, itself and any LBC purchasers. This structure, which any reasonable purchaser would understand, would lead purchasers of LBC to expect that they too would profit from their holdings of LBC as a result of LBRY’s assiduous efforts.

Attorney John E. Deaton tweeted that the LBRY decision was “a very bad decision” and that “if the reasoning utilized by the judge was the law in the United States it would serve a death blow” to the US cryptocurrency industry.

Deaton didn’t elaborate on the potential implications of this becoming law in the US. However, the Securities Act requires all securities offered or sold to US citizens to be registered with the SEC with some very limited exemptions. This standard would be highly disruptive to the current cryptocurrency market where individuals are free to use pseudonymous wallets to send, receive, and exchange cryptocurrency without registering these transactions with the SEC.

While this potential outcome would be disruptive, Deaton noted that this ruling is just “one district judge’s interpretation of the law as applied to one specific case.”