A major revelation but the media is silent.
Share 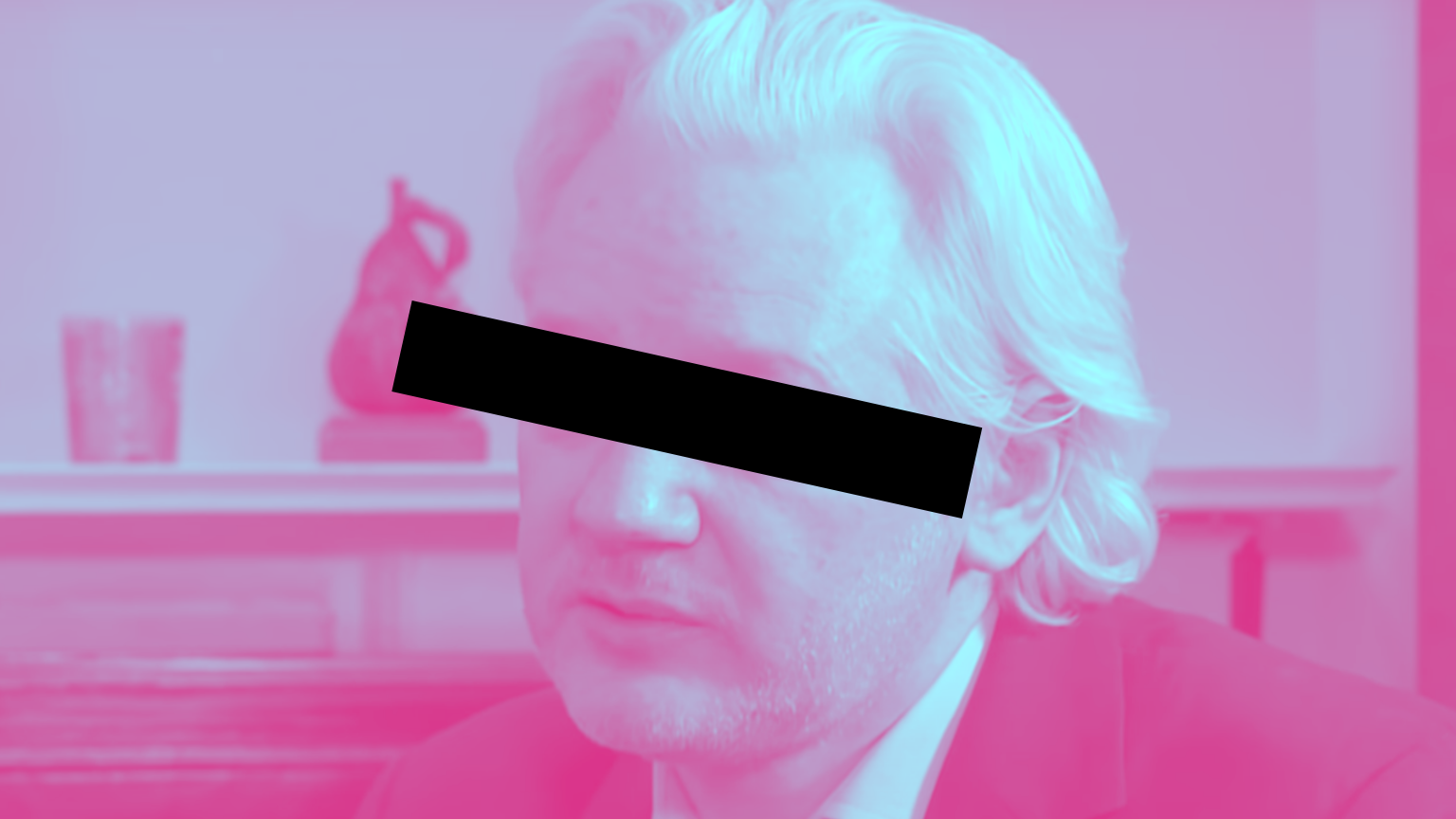 Mainstream media’s total blackout on inconvenient news stories, especially in the US, is becoming a trend.

In the past few days, media watchdogs Fairness & Accuracy In Reporting (FAIR) and Media Lens have tried to bring people’s attention to the fact that mainstream media institutions have totally ignored a story by Icelandic newspaper Stundin on the Julian Assange case.

The report reveals that the case against Julian Assange, the founder of Wikileaks, was based on the false testimony of Sigurdur Thordarson, a convicted child molester who has also been diagnosed as a sociopath.

UK-based media watchdog Media Lens said: “We have not found a single report by any ‘serious’ UK broadcaster or newspaper. But in a sane world, Stundin’s revelations about a key Assange witness – that Thordarson lied in exchange for immunity from prosecution – would have been headline news everywhere, with extensive media coverage…”

Sharing the Media Lens report, Australian journalist John Pilger wrote: “For those who still believe the media provides news, please read this. Having led the persecution of Julian Assange, the ‘free press; is uniformly silent on sensational news that the case against Assange has collapsed. Shame on my fellow journalists.”

According to FAIR’s Alan MacLeod, “as of Friday, July 2. There has been literally zero coverage of it in corporate media; not one word from the New York Times, Washington Post, CNN, NBC News, Fox News, or NPR.”

“A search online for either ‘Assange&rsquor; or ‘Thordarson&rsquor; will elicit zero relevant articles from establishment sources, either US or elsewhere in the Anglosphere, even in tech-focused platforms like the Verge, Wired or Gizmodo,” MacLeod added.

Traditionally, the media would spin, distort, report half-truths, or give inadequate coverage to news stories they did not like. But we rarely saw this total blockage of information across all outlets.

According to Caitlin Johnstone, this trend of all major news outlets “simply ignoring major news stories that are inconvenient for the powerful” is “extremely disturbing.”

“Seriously, think about what this means for a moment. This is telling whistleblowers and investigative journalists that no matter how hard they work or how much danger they put themselves in to get critical information out to the public, the public will never find out about it, because all mainstream news outlets will unify around blacking it out,” she writes.

Johnstone added that this new trend is the greatest threat to journalism:

“You want to talk about a threat to the press? Forget jailing journalists and whistleblowers, how about all news outlets of any real influence unifying to simply deny coverage to any major information which comes to light? This is a threat to the thing the press fundamentally is. More than a threat. It&rsquor;s the end. The end of the possibility of any kind of journalism having any meaningful impact.”