Meta gives a heavy weight to police requests, even when it's to stifle creative expression.
Share 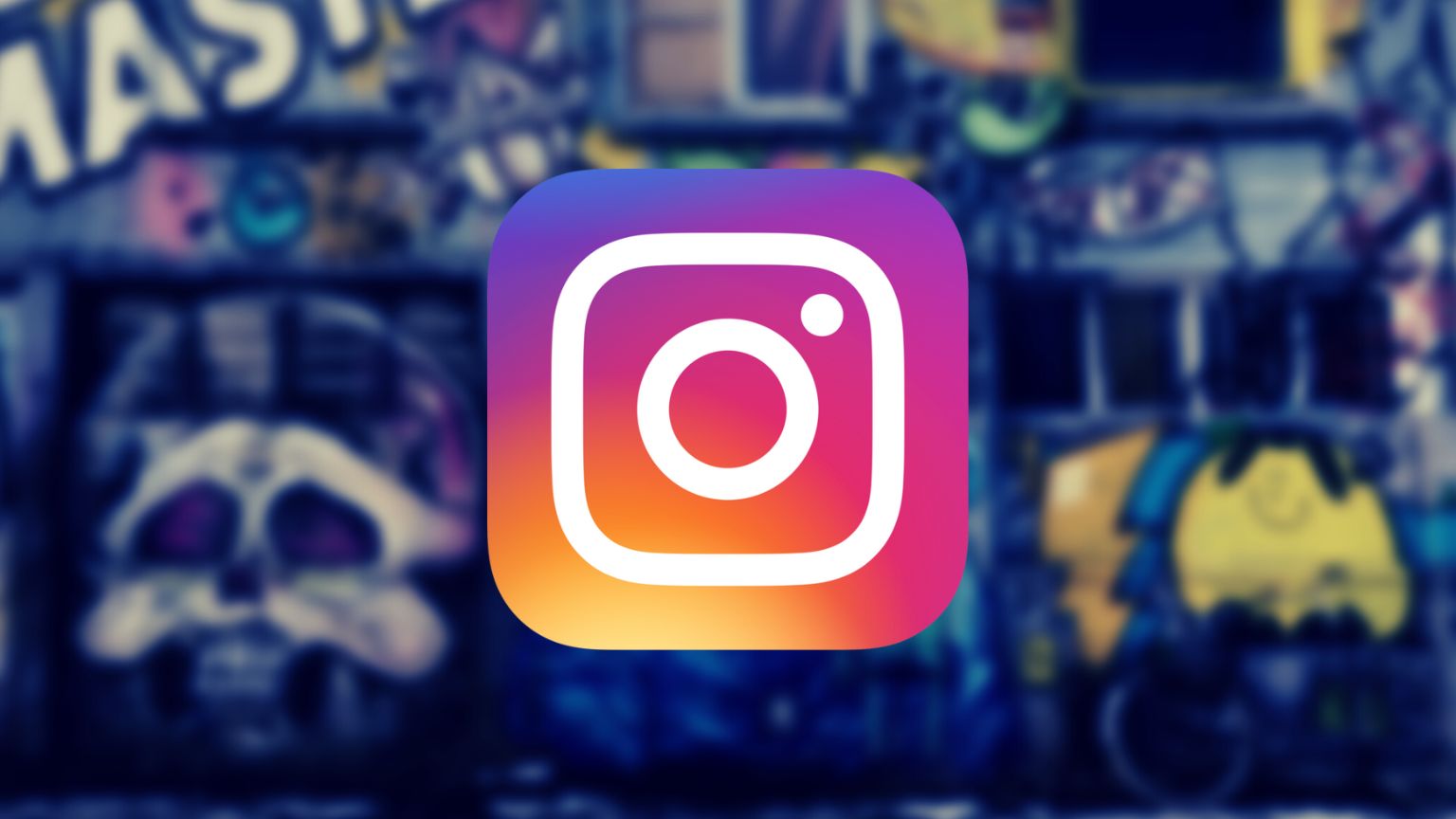 Meta’s Oversight Board said that Meta should not have complied with a request from London’s Metropolitan Police to ban a drill music track. Drill music is a rap genre that politicians and law enforcement agencies have associated with gang violence.

In January, rapper Chinx (OS) posted a video of his song “Secrets Not Safe.” Shortly after posting the song on Instagram, Meta received an email from the police requesting the removal of the song. Meta escalated the case to a team for special consideration, and ruled that it violated its policies because it referenced a shooting that took place in 2017 and included what police believed to be a “threatening call to action.”

After the song was removed, Chinx appealed and had it reinstated by a moderator who was not part of the special consideration team. The decision was overruled and the song got banned again after a week, again following a request by the police.

The board questioned whether Meta considered the context, or simply compiled because it was a request from the police.

Social media platforms are less transparent about informal requests like the email from the Met.

“This case demonstrates the level of privileged access law enforcement has to Meta’s internal enforcement teams,” said the board. “Law enforcement is not asked to meet minimum criteria to fully contextualize and justify their requests, leading to unstructured, ad hoc, and inconsistent interactions with Meta.”

It added that Meta failed to uphold its commitment to providing a “voice” to users.

“Art is a particularly important and powerful expression of ‘Voice,’ especially for people from marginalized groups creating art informed by their experiences,” the board said. It called on Meta to provide a clearer definition of a “veiled threat” and to have a minimum standard of detail for requests from the police.

Meta, which has previously said it would follow the board’s decisions and recommendations, has 60 days to reverse the ban and respond to the board’s recommendations. However, the rapper’s account was disabled and permanently deleted.