Microsoft's acquisitions are going to have major impacts on the gaming market.
Share 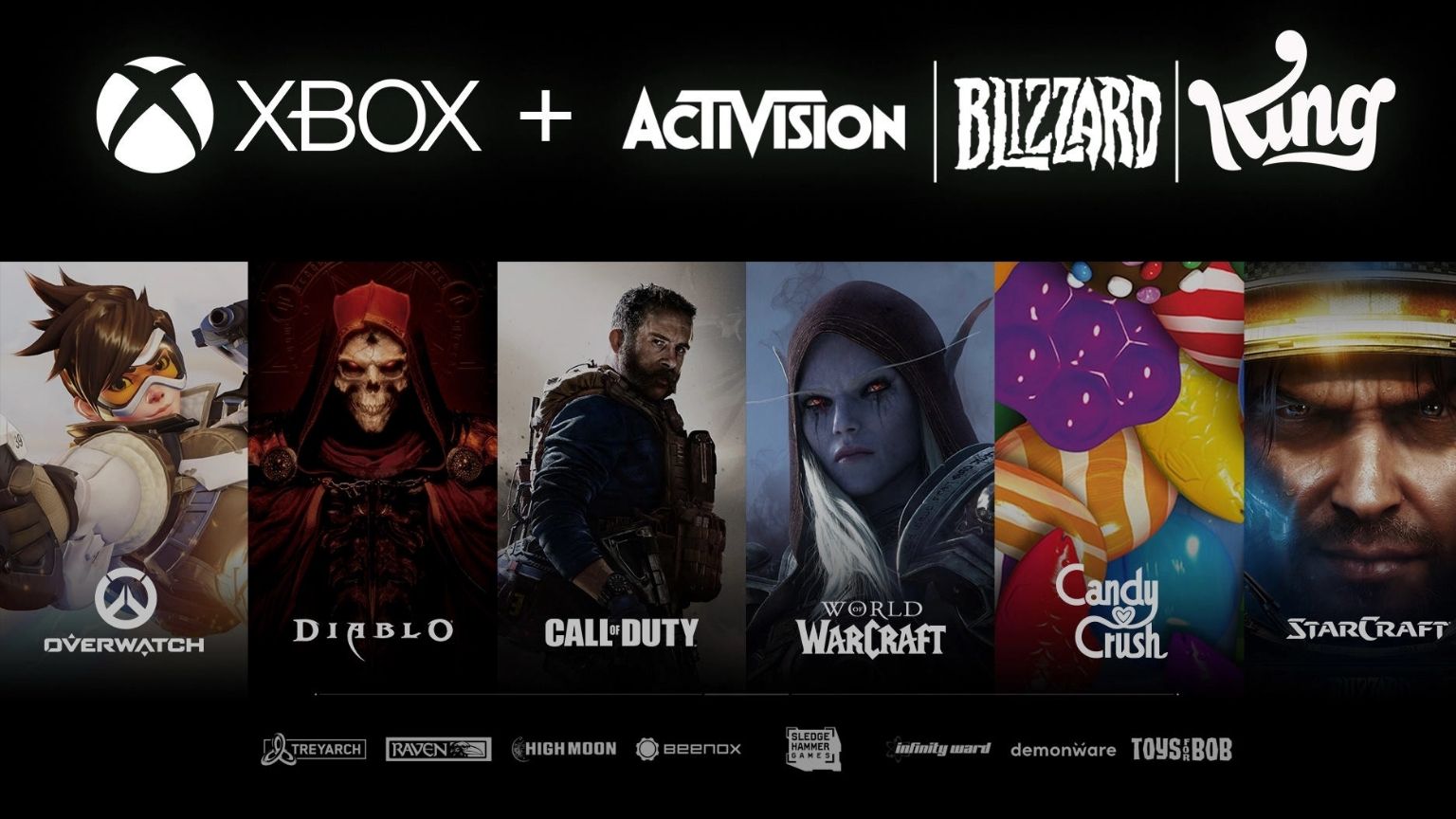 Microsoft was the first Big Tech giant to receive antitrust scrutiny in the early 2000s and so, in recent times, it seems to have avoided all of the attention that the likes of Apple, Google, and Facebook are getting.

But Microsoft has been gobbling up large companies within the video games industry, to an extent that should be starting to raise eyebrows.

Microsoft announced plans to acquire giant gaming publisher Activision Blizzard in a whopping $68.7 billion deal. After the deal is finalized, some of the world’s biggest gaming franchises like World of Warcraft, Call of Duty, Diablo, Overwatch and many more will be owned by the Xbox maker.

Only 15 months ago, Microsoft announced the acquisition of gaming publisher Bethesda in a $7.8 billion deal. In the initial stages of the deal, there were speculations that Bethesda&rsquor;s multi-platform titles would still be accessible on competing platforms like Sony’s Playstation. But after the deal closed, Bethesda’s biggest franchises, like The Elder Scrolls, are not available on competing platforms.

This means that, if Microsoft continues as it has been in recent times, some of gaming’s most beloved titles will be exclusive to Microsoft platforms and unplayable on the likes of Playstation consoles.

Bloomberg reported that “a person familiar with the company’s thinking” said that “Microsoft plans to keep making some of Activision’s games for PlayStation consoles but will also keep some content exclusive to Xbox.”

But Microsoft made similar promises in the Bethesda acquisition, then walked back on its assurances.

In the announcement, Microsoft said that the Activision Blizzard titles will be included in Xbox’s Game Pass program, which currently has about 25 million subscribers.

“With Activision Blizzard’s nearly 400 million monthly active players in 190 countries and three billion-dollar franchises, this acquisition will make Game Pass one of the most compelling and diverse lineups of gaming content in the industry,” the company said. “Upon close, Microsoft will have 30 internal game development studios, along with additional publishing and esports production capabilities.”

The acquisition will also bring Candy Crush’s publisher King under Microsoft’s umbrella, which will give the tech giant a significant boost in the huge mobile gaming sector.

“Through great teams and great technology, Microsoft and Activision Blizzard will empower players to enjoy the most-immersive franchises, like Halo and Warcraft, virtually anywhere they want,” Microsoft said in a statement.

The acquisition prices Activision Blizzard’s share at $95, a massive boost from the company’s Friday closing price of $65.39.