Defensor has been told he may be permanently banned.
Share 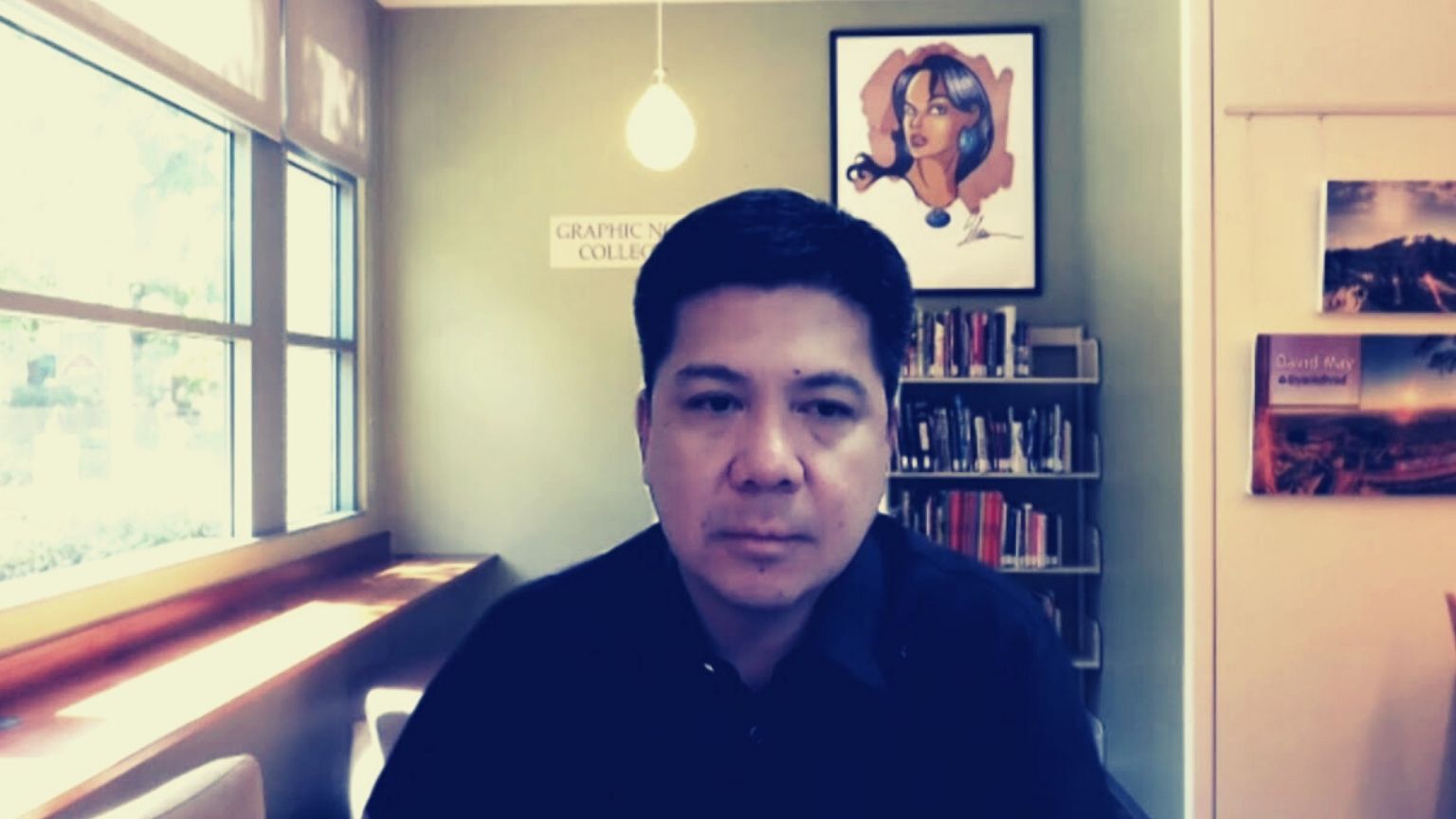 The Facebook account of a Filipino legislator was suspended for repeated “community standards violations.” The account’s lock came shortly after the lawmaker promoted the anti-parasitic drug ivermectin as effective against COVID-19.

Rep. Mike Defensor has announced that his Facebook account has been suspended and that he was locked out. He used the suspension to call for a probe into Facebook’s censorship policies.

“Facebook just blocked me for giving my analysis on the COVID update report posted on the internet… I think it&rsquor;s about time that we investigate the policies on censorship of Facebook,” he said to local media.

“There&rsquor;s a difference between fake news and expressing your opinion based on facts,” Defensor added. He said he would file for a resolution in the House for a probe into Facebook’s content moderation policies. 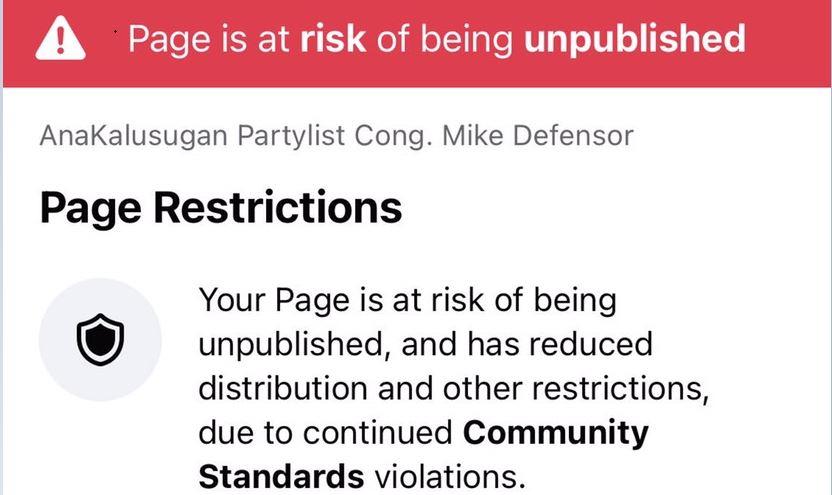 Defensor’s page was also “at risk of being unpublished, and has reduced distribution and other restrictions, due to continued community standards violations.”

Defensor recently hit headlines for promoting ivermectin as an effective treatment for COVID-19. He argued for the anti-parasitic drug by posting an “analysis” of cases in the US, the UK, Israel, and Uttar Pradesh, the most populated state in India.

However, public health bodies, including The Philippines Department of Health, advise against the use of ivermectin, citing studies in the US that have found the drug is not effective in severe cases of COVID-19.

As a result of the suspension, Defensor’s page “Anakalusugan Partylist Cong. Mike Defensor,” could be unpublished permanently.

The suspension email from Facebook added that the page’s distribution had been reduced and slapped with “other restrictions,” including not being suggested to other users, “due to continued Community Standards violations.”

The Filipino government has allocated PHP 22 million (approximately $440,000) for clinical trials of ivermectin which begin this month.