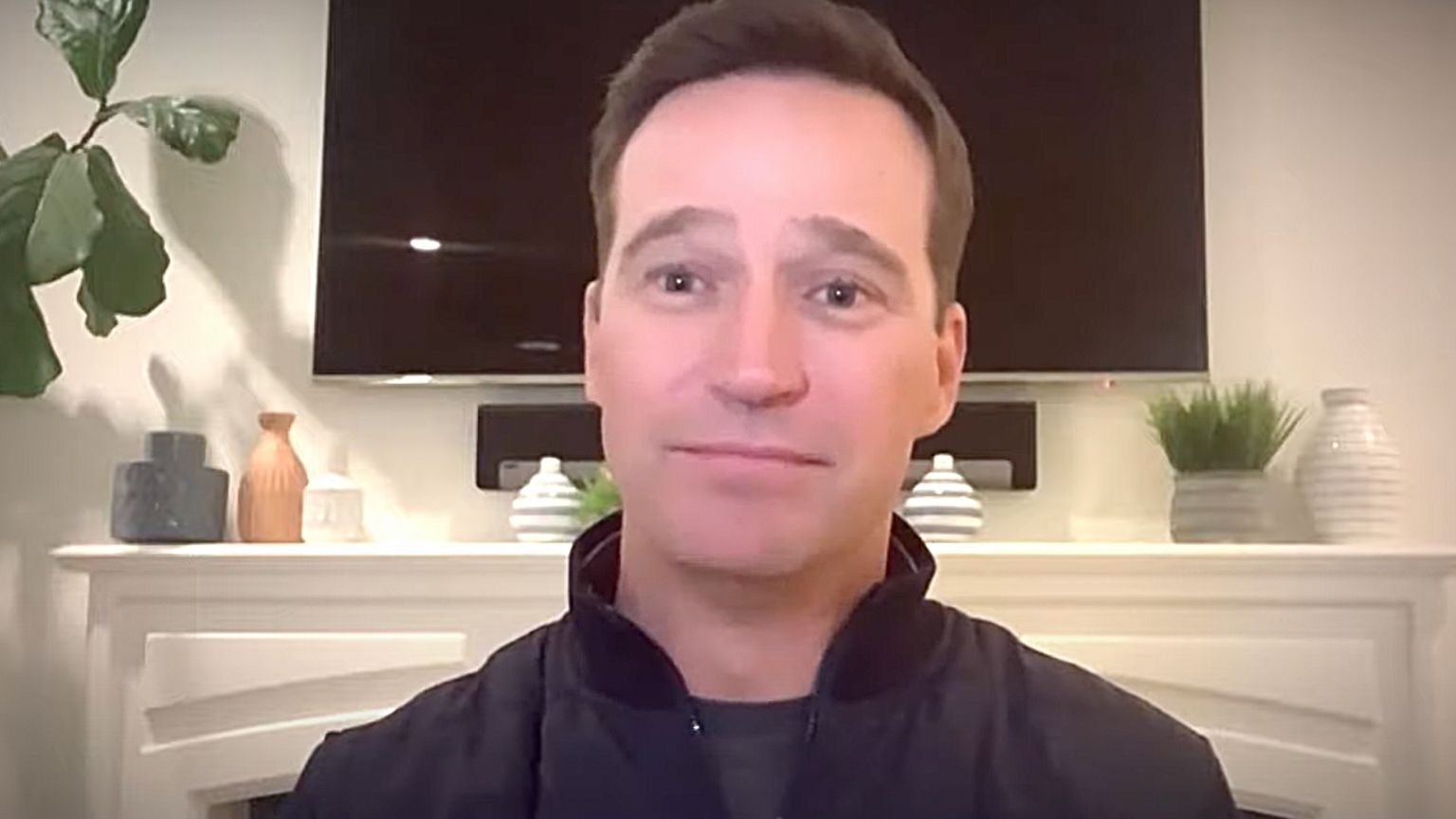 Mike Richards, who became a new permanent host of Jeopardy! earlier in August to succeed late Alex Trebek, has announced that he is stepping down only one day after the new season started filming.

The move came as Richards became the subject of scrutiny over his statements made in 2013 and 2014 on his podcast, “The Randumb Show.”

The targets of his banter with a podcast co-host had reportedly been women, Jews, and Haiti, and the comments are described as mocking and crude.

Sony Pictures Entertainment, who produce the game show, said Richards would remain its executive producer. In a statement released through the company and addressing the staff, he said he wanted to avoid the controversy taking the audiences’ attention away from the long-running show’s new chapter with a new host. He also apologized to the staff for attracting negative attention and causing a production disruption.

Sony is now looking for another host and will have to do make with a number of guest hosts in between, and although the company supported Richards is his decision to step down, having expressed concern because of the “offensive language” he used in the past – Sony has no intention of letting him go as executive producer, praising him in that role.

Speaking for The Ringer, Richards apologized for the comments saying he was deeply sorry over what he described as “a terribly embarrassing moment of misjudgment, thoughtlessness, and insensitivity from nearly a decade ago.”

At the time Richards had his podcast he was executive producer for the Price is Right, and some of the comments he made that have now come back to haunt him involve his former assistant Beth Triffon, with whom he on one episode discussed her working as a model at CES in Las Vegas, to refer to her in this context as “booth ho,” “booth slut,” and “boothstitute.”

Saying that one-piece swimsuits do not look flattering on women as they make them look “frumpy and overweight” has been taken as fat-shaming.

As for Haiti, he is criticized for responding to Triffon complaining about some problems with her apartment by saying, “Does Beth live, like, in Haiti? Doesn’t it sound like that? Like, the urine smell, the woman in the muumuu, the stray cats.”