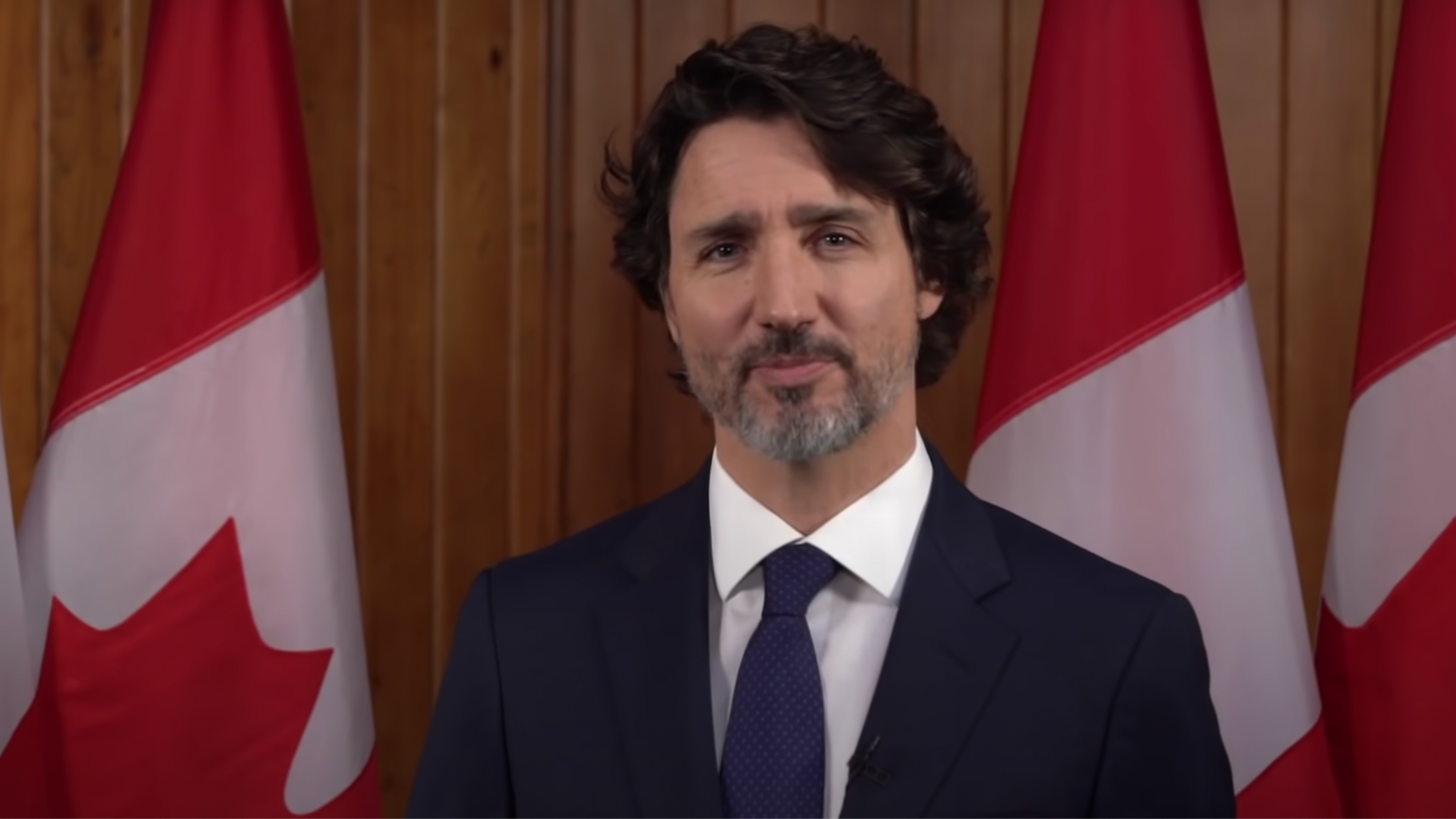 In an open letter published on Monday, a broad list of privacy advocates and tech critics called on Canada’s Trudeau administration to “stop harming the internet” with the proposed Bill C-10. The signatories to the letter feel the bill could result in severe consequences for the free and open Internet in Canada.

“We are Canadian Internet policy and technical professionals, writing as concerned experts and on behalf of all those who care about the future of a free and open Internet,” the letter, addressed to Prime Minister Justin Trudeau, begins.

“We call on you to stop harming the Internet, and the freedoms and aspirations of every individual in this country, and our knowledge economy through overreaching regulatory policies that will have significant, yet unintended consequences for the free and open Internet in Canada.”

The signatories of the letter, including Konrad Von Finckenstein QC, the former chairman of the Canadian Radio-Television and Telecommunication Commission (CRTC), believe that proposals by Trudeau Liberals on amendments to the Broadcasting Act, through Bill C-10, are a threat to internet freedom and free speech.

“Now more than ever, all members of Canadian society rely on the Internet,” the letter states. “A recent series of proposals and actions taken by your government threaten to adversely impact our freedom to access online content of our choice, to post legal content without fear of censorship, and even risk disrupting the technical infrastructure of the Internet.

“Such proposals include amendments to the Broadcasting Act in Bill C-10, forthcoming online harms legislation, and proposals from both the CRTC and the Ministry of Innovation, Science and Economic Development to block content at the network level.”

The authors of the letter say that some regulation is needed. However, they feel that Canada&rsquor;s Internet Policy is a crucial thing that should not be rushed, neither should changes be politically motivated.

“We understand that some online regulation may be necessary, and that policies need to be updated. But decisions about Canada&rsquor;s Internet policy can&rsquor;t be taken lightly–they have social, economic and cultural implications and could harm the technical foundation that makes the Internet work for everyone.

“We urge you to carefully consider decisions through consultation and impact assessments to avoid negative implications for individuals, our economy, and our democracy. More than ever, we need evidence-based policies that reflect the interests of every individual in this country–not rushed, politically-driven processes that respond only to those of a few.”

The letter insinuates that Canada is taking the route of authoritarian governments by trying to control the Internet.

“We believe that the Internet should remain an open, globally-connected and secure resource for everyone–a model that Canada has historically supported and championed. This is underpinned by open participation and collaboration, both of which have helped Canada earn global recognition as a digital leader.

“However, it appears that Canada is not immune to the growing trend of government intervention to curtail freedom, and seek to control parts of the Internet’s infrastructure, in ways reminiscent of actions taken by authoritarian governments.”

“In 2017 you committed to protecting an open Internet and net neutrality. Late last year you pledged to connect 98% of households in Canada to high speed Internet by 2026. Why is your government now making uninformed decisions that threaten to undermine the Internet and innovation in Canada?”

The letter concludes by urging Trudeau and his team to reconsider the proposals, with the signatories offering to assist where they can.

“We ask you and your team to pause and take the time to study the harmful implications of recently tabled Internet policies and regulations. We are happy and available to assist in this process.”