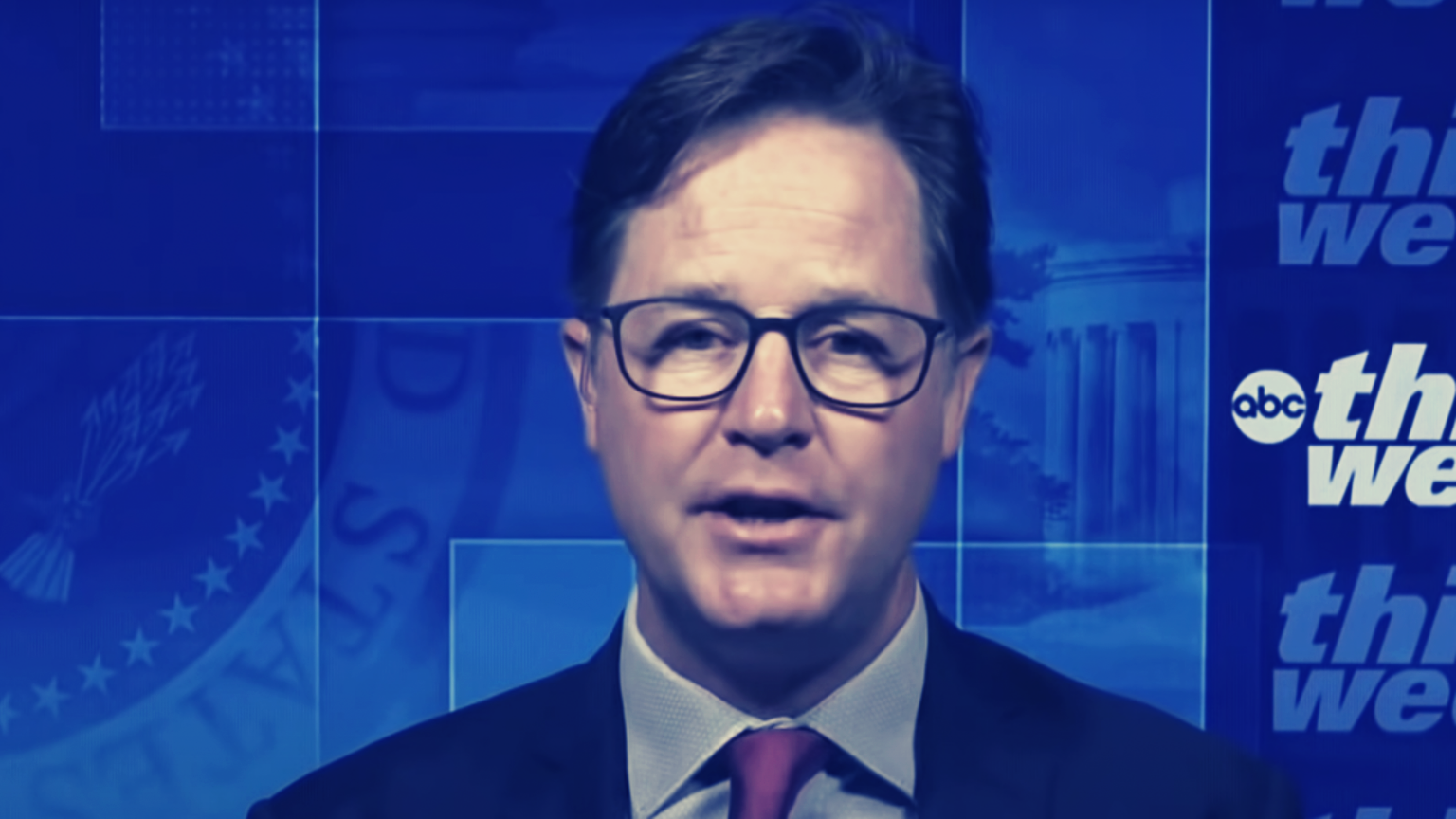 A European Commission document from a meeting held in November with Facebook VP Nick Clegg shows that this former high ranking UK politician who found a new career with the social media giant believed that fact-checkers the company hired could be politically biased.

The focus on fact-checking, carried out by third parties, was one of the ways Facebook tried to keep critics off its back in the wake of the 2016 US presidential election, when theories about Donald Trump’s victory happening thanks to fake news on the platform started to emerge.

The power of fact-checkers – some 80 organizations from around the world – is to declare that a post contains misinformation, leading to Facebook putting warning labels on it, and more importantly, algorithmically demoting it in a way that makes it effectively invisible to most users.

But when Clegg spoke with European Commission VP Vera Jourova, although the meeting was dedicated to the ways Facebook was fighting what’s deemed to be misinformation, one of his statements regarding the fact-checking scheme now looks to be the most striking. Namely, he stressed that “independent fact-checkers are not necessarily objective because they have their own agenda.”

The quote was found in the minutes from the meeting that the Daily Mail obtained.

Former member of the British government, David Jones, commented by saying that Clegg’s admission “completely destroys the credibility of Facebook’s own procedures.”

He pointed out that this means news media can get censored on Facebook without proper avenue to appeal, even if the decision is made by fact-checkers who are there not to establish the veracity of content but promote their own agenda.

One of the topics heavily “fact-checked” and then censored until just a few weeks ago was that of the origin of coronavirus and other issues around the pandemic, including by silencing scientists and major news organizations like the Wall Street Journal – along with an unknown number of less influential, “ordinary” users.

However, even if Clegg clearly admitted that fact-checkers can be biased, Facebook late on Friday reacted to the emergence of the Brussels document by denying that he actually made such a suggestion. Instead, the company continued to talk up its at this point seriously compromised scheme.

“Nick never suggested there is bias in our fact-checking program. He did describe that one benefit of having a range of independent fact-checking partners is the variety of specialisms in different countries and issue areas that they bring,” said Facebook.