Discontent is running high among an increasing number of YouTube creators and users these days, due to a seemingly never-ending series of questionable policies and decisions this Google company has been making. But the pull of the gargantuan platform that has both the audience and the money is proving too powerful to allow much meaningful competition.

That is, at least in YouTube’s own category, as a centralized corporation built in obscurity, i.e., as a closed-source app.

This is why much of the effort to provide alternatives to YouTube and other dominant social networks is today focused on decentralization and open source as a value proposition for those creators and users eager to protect their ever-more at risk privacy and free speech.

YouTube’s grip on the video content and distribution market is something recognized by the developer of NodeTube, whose “manifesto” describes Google’s giant as “a near-trillion dollar company” with “a virtual monopoly on video sharing on the internet.”

And that is a big problem, which NodeTube, as an open source and decentralized alternative platform, looks to solve.

As a YouTube alternative, NodeTube says it offers video, audio and image uploads, livestreaming, and built-in monetization. It follows the model of networked decentralized instances, the main one being NewTube and it’s up and running and available for users to try out.

Check it out here. 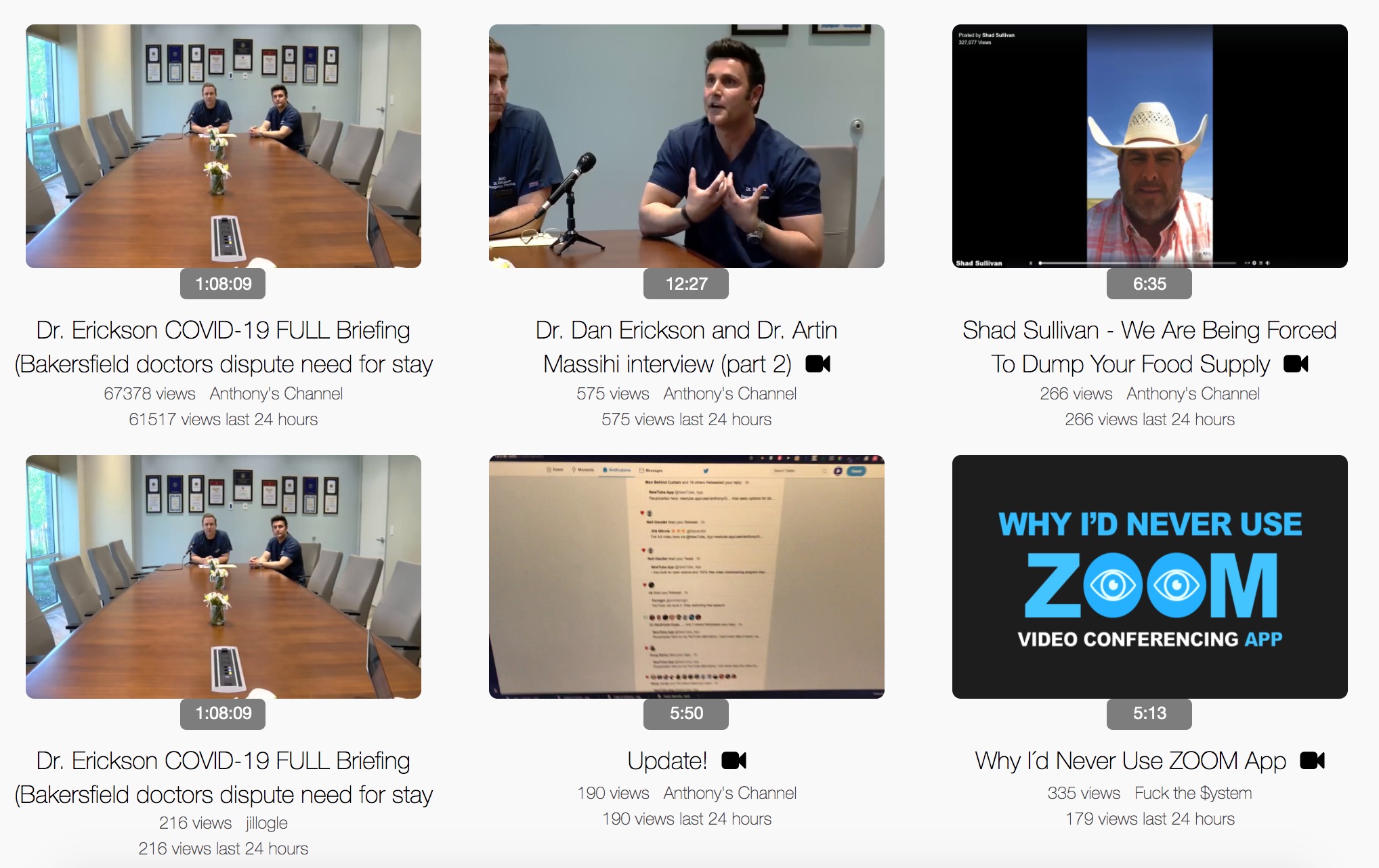 Convenience and general “user friendliness,” at least when it comes to the less technically-minded user – or all those less acquainted with collaborative, open source development process – are not necessarily associated with this type of software. But the promise here is that NodeTube is made with ease of use in mind, both when it comes to users and contributors to the code.

Speaking of which, it is published on GitHub under the permissive MIT license, where it has, as of today and since its initial release in February, garnered 1,700 stars and has been forked 136 times by the developer community.

The creator of NodeTube explains that users can run their own instances either from their own computer, or via one-click deployment with the Heroku cloud platform.

As for why they would do that, some of the advantages include built-in monetization for instance administrators, where users have an option to pay monthly fees via Stripe payment service in exchange for higher file upload limits and livestreaming capabilities, among other privileges that administrators themselves can adjust. 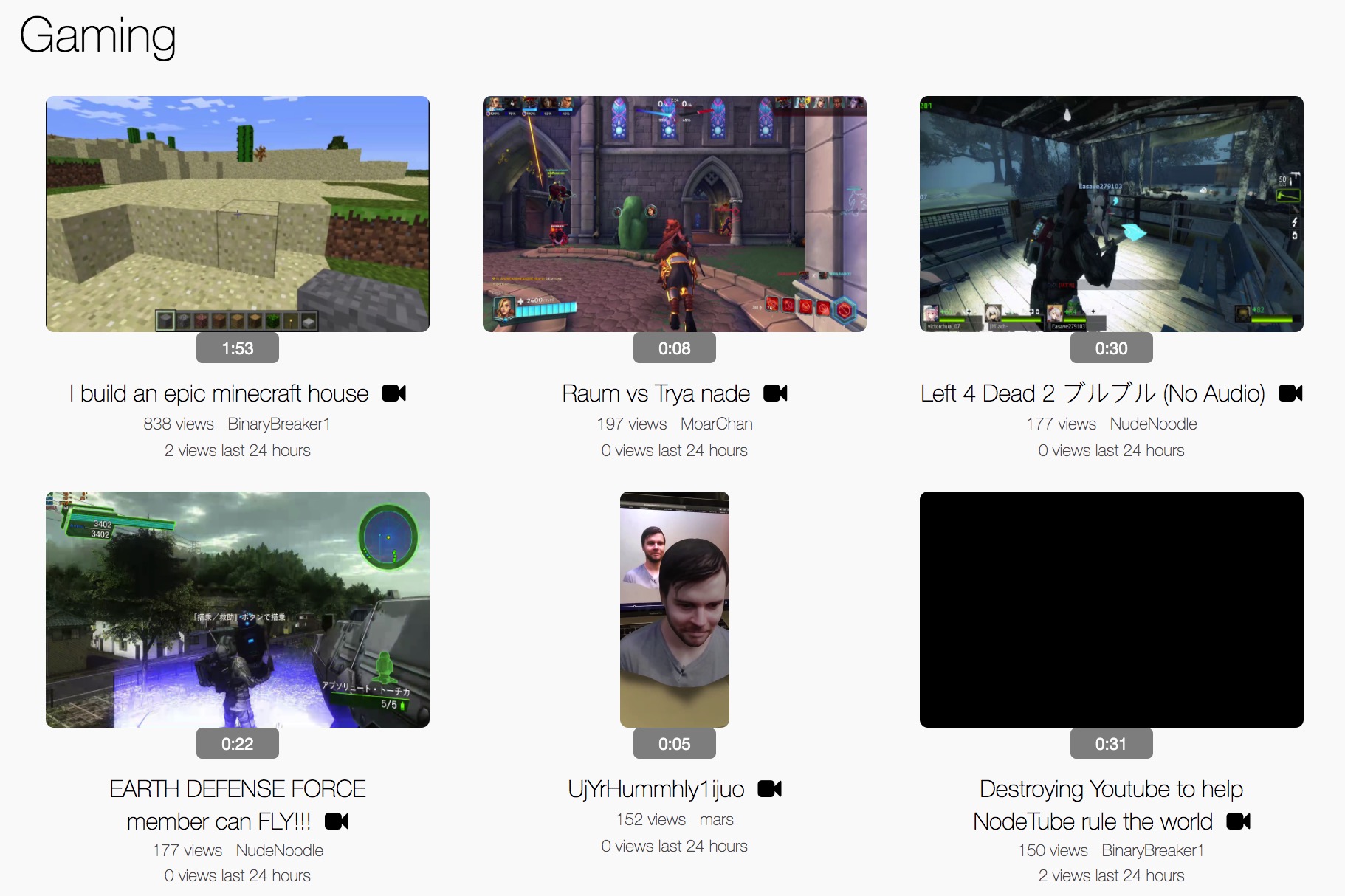 Instance administrators will also have access to built-in analytics, reCAPTCHA, and moderation. Instances can be run on cloud, locally, using shared, VPS hosting, or dedicated servers.

Free tier users, on the other hand, can upload content up to 500MB in size, register without the need to provide their email (unless they are interested in securing password recovery). “Public IP stays private, unlike some other YouTube alts,” states the project, adding that free users will not see ads or be tracked by giant corporations, ensuring their security and privacy on the decentralized network.

Paid users can also upload larger files, up to 2GB, livestream, and have private and unlisted uploads.

And in each scenario, users/administrators will be helping support open-source software, the open internet, and help decentralize it, NodeTube makes its case.

Beside the main, NewTube instance, the GitHub page currently lists four others – all five with open registrations.

The developer’s previous project was to build an Electron framework-based graphical user interface version of the command-line program youtube-dl, that lets users download videos from more than 100 websites, including from YouTube.

NodeTube is a much bigger challenge, however, whose ultimate goal is said to be reducing costs thanks to open-source collaborative development model, and introducing payment services integration that should result in lowering financial barrier-to-entry, thus letting both businesses and hobbyists try their hand in media hosting.

The developer also shares the positive reaction to both his main projects, with NodeTube trending at #1 on GitHub even with no apparent media exposure, except the dedicated communities on Reddit and other social networks.

This type of software is a part of a greater “movement” that is now becoming more relevant, and worth exploring than ever: from decentralized cryptocurrencies as alternatives to financial strangleholds, to Twitter and YouTube alternatives that look for ways to give control back to internet users.

Developers, here’s how to spin up your own instance (no sound):