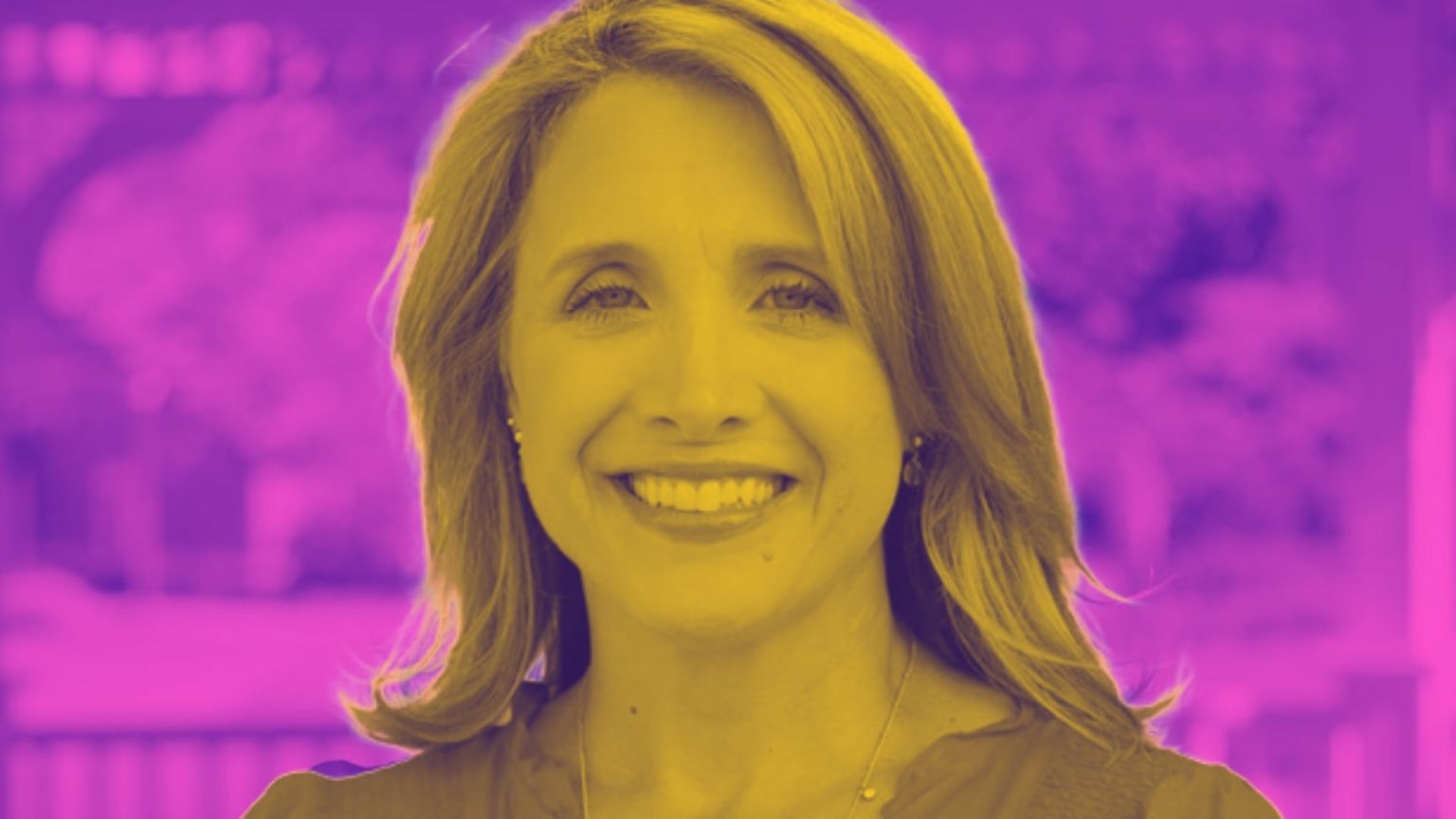 The Conservative Party (a political party in the New York State) has rescinded its endorsement of a candidate for the Niskayuna Town Board over posts and comments made on Facebook.

Susan Walker compared the handling of the pandemic to the Nazi era and has made several posts against masks and vaccines mandates.

The chairman of the Schenectady County Conservative Party James Barrett said that the party was not aware of the posts when endorsing Walker, because she used the pseudonym Susan Jean.

“Any vetting wouldn’t have uncovered this information,” Barrett said in an emailed statement. “Neither the executive board nor I were aware of these posts at the time of endorsements. If we were, we NEVER would have endorsed her. I have reached out to Ms. Walker directly, as well as the county chairperson [of the Republican Party] Darlene Harris to inform them that the Schenectady County Conservative Party rescinds her endorsement and denounces her campaign.”

In one post, Walker compared the handling of the pandemic to the Nazi era, saying: “It’s almost fall. Don’t forget to turn your clocks back to 1942.”

In another post she made about the pandemic, Walker commented: “Oh they have more of new Greek varieties lined up into 2022. They want to destroy our economy permanently – Full blown Nanny State.”

She wrote: “4 different police officers who responded to the Jn sixth riot at the Capitol, have coincidentally committed suicide. The 4th Kyle DeFreytag on July 10th. Let me repeat… 4 dead cops in the same small department by ‘suicide!!’”

Barrett condemned Walker’s posts, saying: “The Holocaust was the worst atrocity in the history of the world and any attempt to mock or belittle it [is] unacceptable. Further, any comments belittling the suicide of law enforcement officers cannot be tolerated.”

However, the party can only rescind their endorsement, they cannot remove her from the ballot.