Yet, the regulator admits that these so-called "potential harms" may not cause any actual harm.
Share 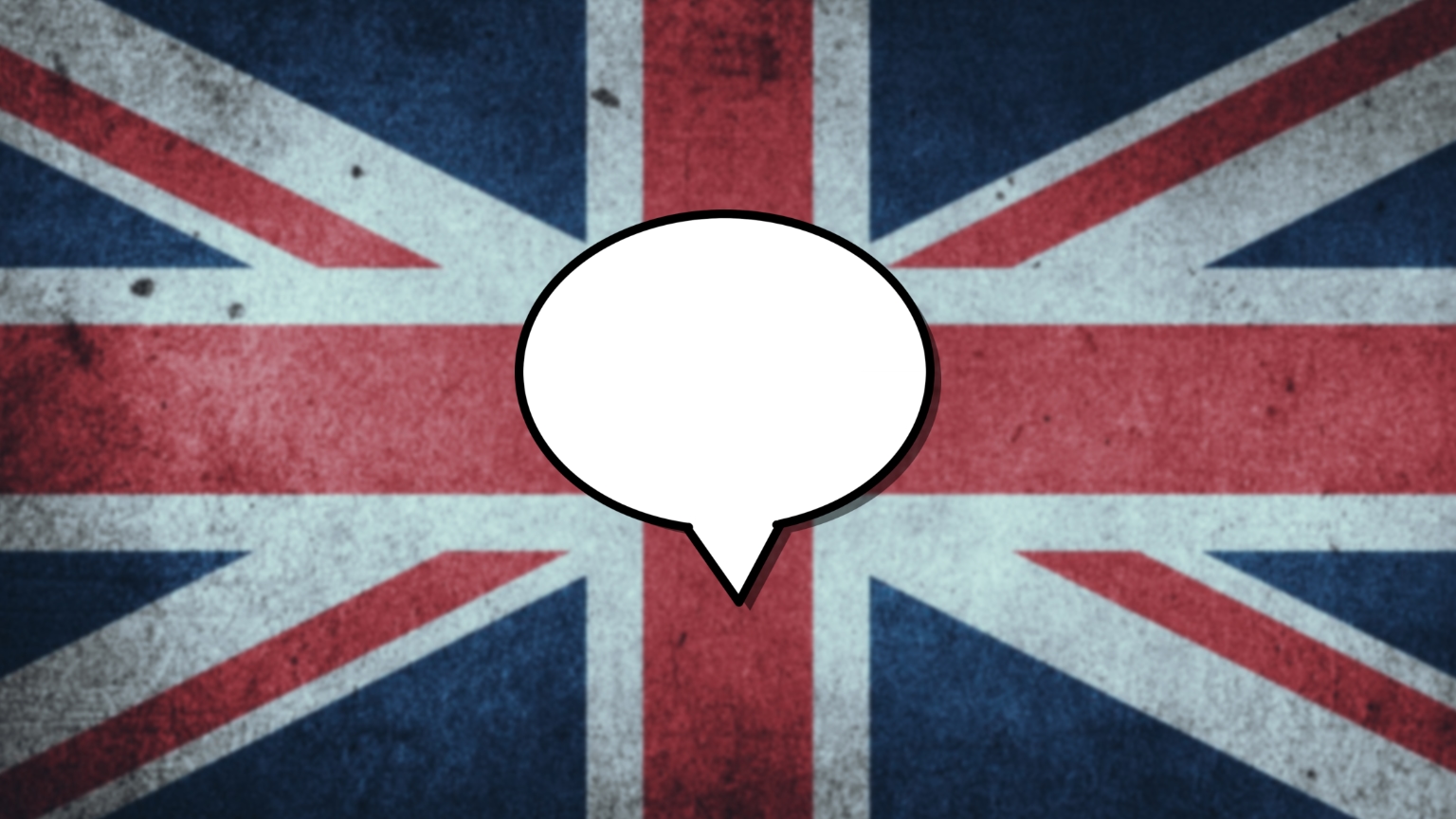 The UK’s communications regulator, the Office of Communications (Ofcom), has urged tech platforms to make the online world “a safer space for women and girls” and hopes to use new regulatory powers to pressure these platforms into changing their services.

Ofcom called for these changes after publishing its “Online Nation 2022” report which focuses heavily on so-called “potential harms” which are defined as “incidences of content or behaviour which have the potential to cause harm.” In the report, Ofcom admits that potential harms may not result in any harm being caused yet it’s still using this report as the basis of its call for tech platforms to “act on safety concerns of female users.”

According to the Online Nation 2022 report, men come across “potentially harmful content” more often than women in the UK. However, because these potential harms make women feel “less confident about their online safety than men,” feel “more negatively affected by discriminatory, hateful and trolling content,” and feel “less able to have a voice and share opinions online,” Ofcom is insisting that tech platforms make changes that make women feel women feel safer.

“The message from women who go online is loud and clear,” Dame Melanie Dawes, Ofcom’s Chief Executive, said. “They are less confident about their personal online safety, and feel the negative effects of harmful content like trolling more deeply. We urge tech companies to take women’s online safety concerns seriously and place people’s safety at the heart of their services. That includes listening to feedback from users when they design their services and the algorithms that serve up content.”

We obtained a copy of this Online Nation 2022 report for you here.

In addition to urging tech platforms to protect women from content that may not result in any actual harm, Dawes also threatened to use the new regulatory powers Ofcom could receive under the Online Safety Bill, a sweeping censorship bill that’s currently making its way through Parliament, to pressure companies into making changes.

If the Online Safety Bill passes, Ofcom will be able to punish platforms that fail to censor certain categories of “harmful content” by applying for court orders that restrict access to platforms in the UK and issuing huge fines.

The bill also gives Ofcom the power to require companies to designate senior managers who can be sent to jail if they fail to comply with Ofcom’s demands, force platforms to implement “proactive” content moderation tools, and enter and inspect company premises without a warrant.

Dawes said Ofcom will start to flex its powers of entry and inspection immediately if the Online Safety Bill becomes law.

She also insisted that “social media companies need to take more action” and “look at their algorithms and what goes viral because too often companies place their growth and their revenues above public safety.”

Additionally, Dawes claimed that “some of the worst harms are caused, not so much by individual posts, but actually when things go viral and are shared with hundreds of thousands of people.”

Ofcom’s push for tech platforms to crack down on potential harms has the support of several UK politicians.

Baroness Nicky Morgan, a member of the UK House of Lords, claimed that Ofcom’s report on potential harms was “about the need for tech companies to do more about VAWG [violence against women and girls] online” and demanded “action from the companies.”

Member of Parliament (MP) for Pontypridd & Taff Ely, Alex Davies-Jones, tweeted out Ofcom’s call for tech firms to create a safe space for women online and said the “glaring loopholes” in the Online Safety Bill need to be closed. 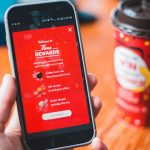 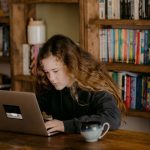 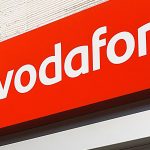 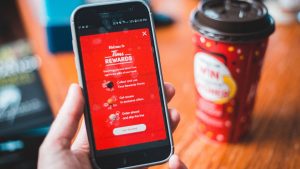 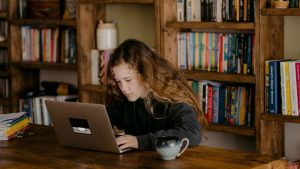 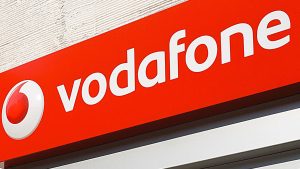 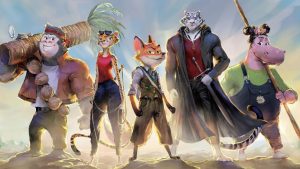 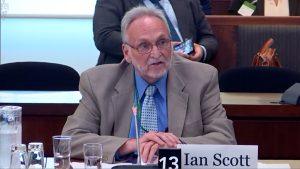 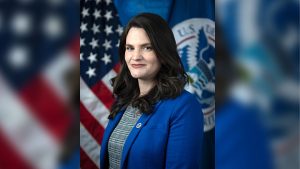