One of Canada’s internet censorship bills has failed

A nice win but it's not over yet.
Share 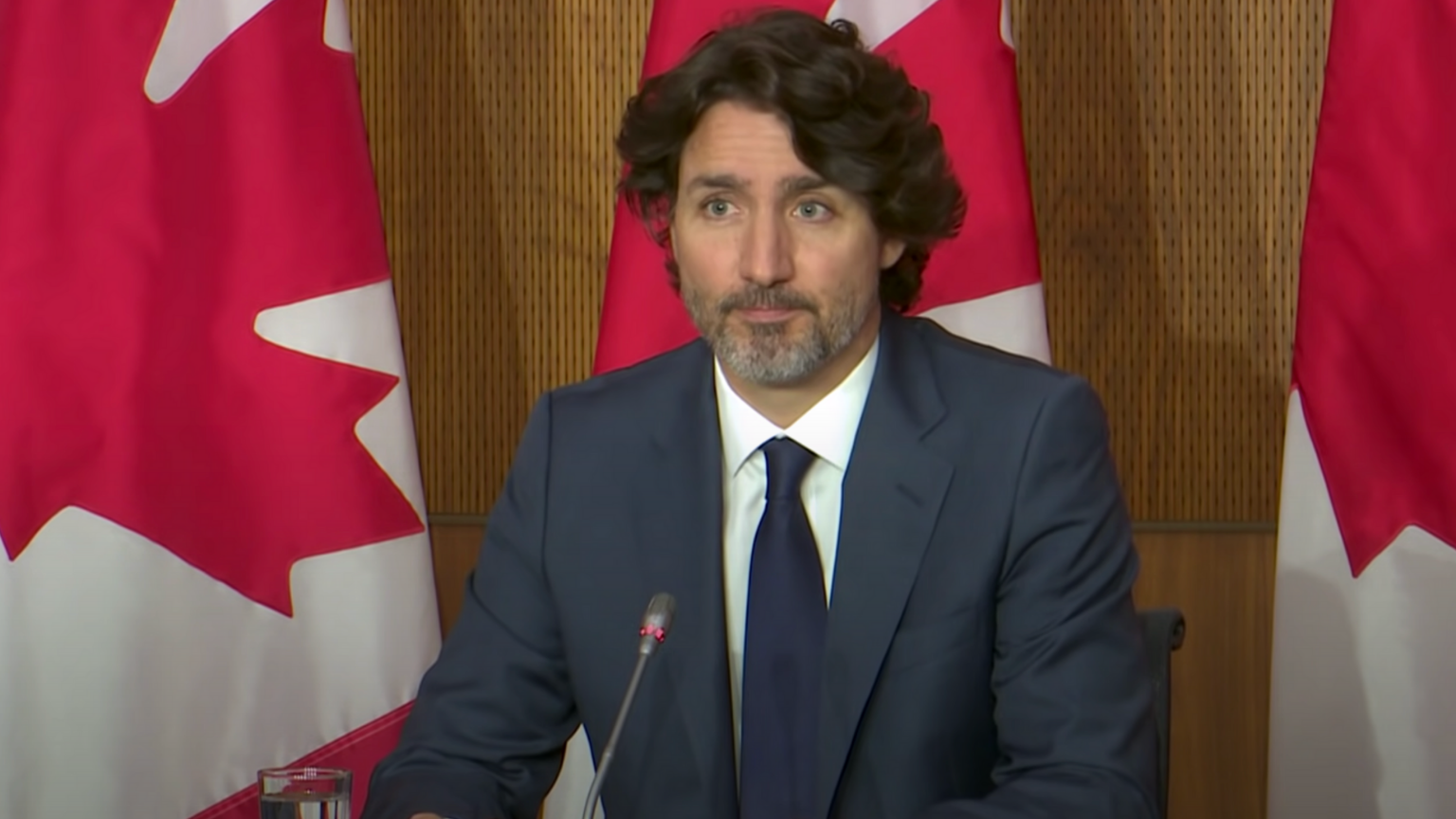 The controversial Bill C-10, which would have heavily restricted Candian’s speech online, did not pass through the Senate before the summer break.

“We did it! We won a battle for freedom of expression!” said MP Pierre Poilievre, of the Conservative Party of Canada (PC), in a video posted on Twitter.

He added: “Remember Bill C-10, the censorship bill that would allow governments to control what you see and say online? Well, the Senate closed its doors for the summer without passing that bill.

“In other words, it is not the law today, and if Trudeau calls that early election he’s been warning about, then the bill will die. Even if he wins that election, he’d have to re-introduce the bill from the very first stage and start all over again.

“And if he loses and Conservatives take office, we’ll make sure this bill never again sees the light of day.

“Conservatives used every single procedural tool in our toolkit to delay and block this terrible bill from advancement. We stopped it from being rammed through the House of Commons, probably delaying it for about three or four crucial weeks, that ran the clock and prevented the Senate, even though it has a Trudeau majority, from passing it.”

According to Heritage Minister Steven Guilbeault, who was promoting the bill, its purpose is to “regulate the internet and social media in the same way that it regulates national broadcasting.”

But critics thankfully saw the bill as a means for the government to restrict the online speech of Canadians.

Poilievre, however, warned that the fight against Trudeau’s attempts to censor the internet is not over.

“That said, it is only the beginning of your fight. While your efforts to sign petitions, contact politicians and raise your voice worked this time, you’ll need to do it again,” he explained. “There’s no doubt that the authoritarian left, the liberal media and Justin Trudeau’s small group of power-hungry Liberals will once again attempt to take away your freedom to express yourself, online and in other ways.”

He called on people to be ready for the next fight:

“Let’s make sure that we’re ready the next time Trudeau and his team come for our freedom of expression. But for now, let’s take a moment to celebrate. We can have victories if we stand on principle and do the right thing, we can win.”