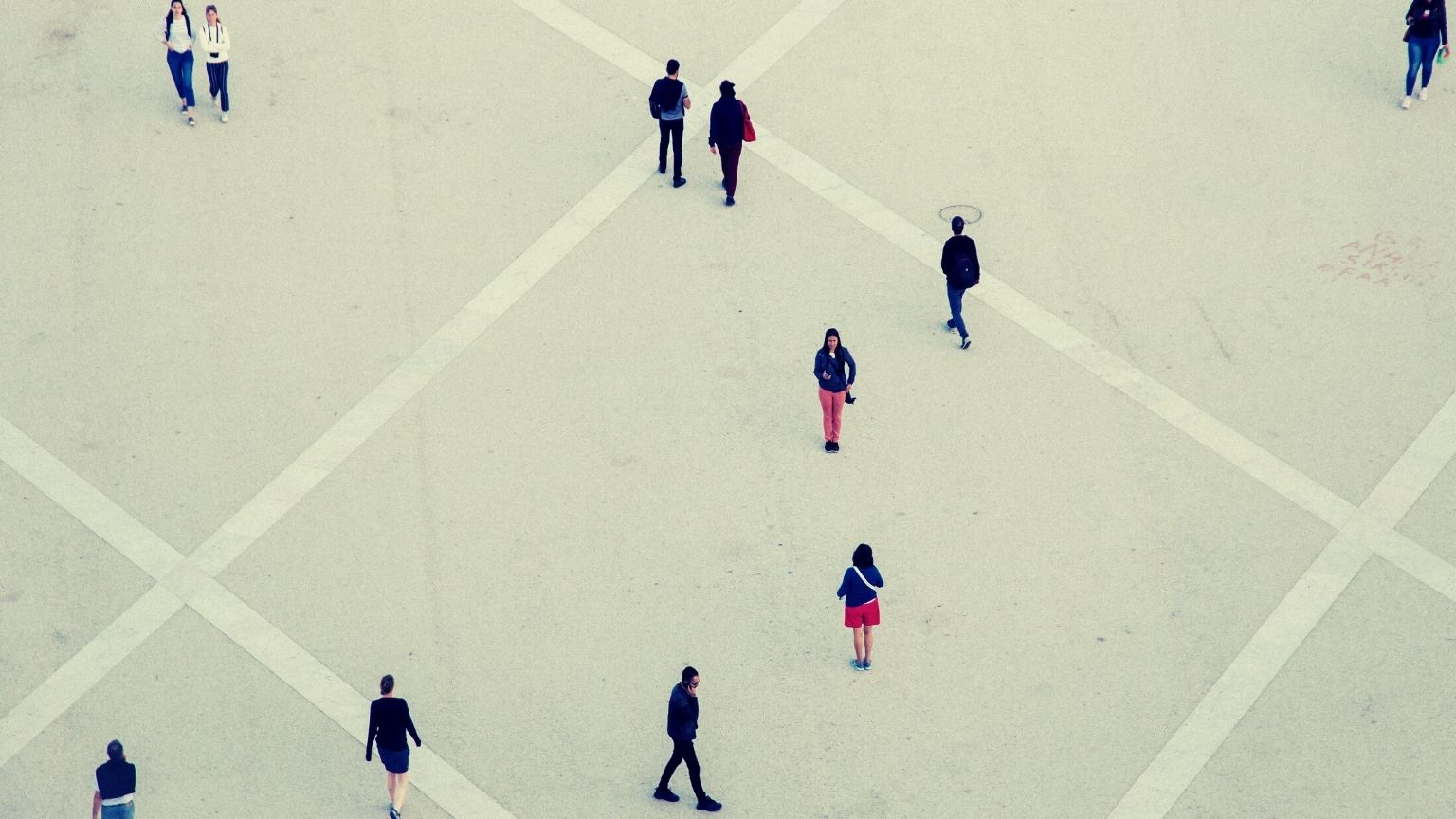 Ontario’s former privacy commissioner Ann Cavoukian has warned that the government cannot be trusted with cellphone tracking amid the pandemic. The warning came after it was revealed last week that a federal agency has been using cellphone data to track the movements of Canadians since the beginning of the pandemic.

“It concerns me enormously that this would enable the government to collect more and more information,” Ann Cavoukian told The Epoch Times.

“I do not want to [see] a trend where the government is consistently doing this and starting now. You can’t trust the government.”

Last week, the Public Health Agency of Canada (PHAC) confirmed it has been using cellphone data to analyze movements for the purposes of pandemic policies. The agency plans to continue with the data analysis until 2026, expanding it to other health issues.

“In March 2020, [Prime Minister Justin] Trudeau said that tracking cell phone users was not being considered. Well, they did it, PHAC’s been doing it, and they want to do it even more,” Cavoukian said.

According to the former privacy commissioner, who served from 1997 to 2014, PHAC kept the data collection a secret because “they know people do not want their mobile devices tracked.”

Cavoukian was particularly concerned with the PHAC partnering with other unknown data providers, like the Communications Research Center (CRC).

“In partnership with CRC, PHAC has been producing report summaries to look at how movement trends of the Canadian population have changed over the course of the pandemic, including identifying new patterns to help direct public health messaging, planning and policy development,” PHAC said in a statement to The Epoch Times.

The agency insisted that it did not “receive or collect any individual mobility data” and that it has not stored or acquired individual level data.

On December 16, the PHAC posted a Research for Proposal for a contractor that could “provide it with a steady flow de-identified cell phone data,” reported The Epoch Times.

In a statement, the agency said it “requires access to cell-tower/operator location data that is secure, processed, and timely in addition to being adequately vetted for security, legal, privacy and transparency considerations to assist in the response to the COVID-19 pandemic.”

According to Cavoukian the language in the RFP “reflects an intention to collect this data and retain it.”

She is concerned that the de-identification of data could be done so poorly that it could easily be re-identified.

“At the very least, the Privacy Commissioner’s Office should be all over this, and saying we need to examine exactly what measures you introduced to do this and how you’re going to protect privacy and de-identify data such that it cannot be re-identified,” she said.

“Examine this from end to end. Look under the hood.”