Patreon Responds to Banning Sargon of Akkad: “We Take a Strong Stance Against Hate Speech”

In the statement, Patreon said Sargon violated its community guidelines around hate speech and referred to a number of comments Sargon made in a past live stream.
Share 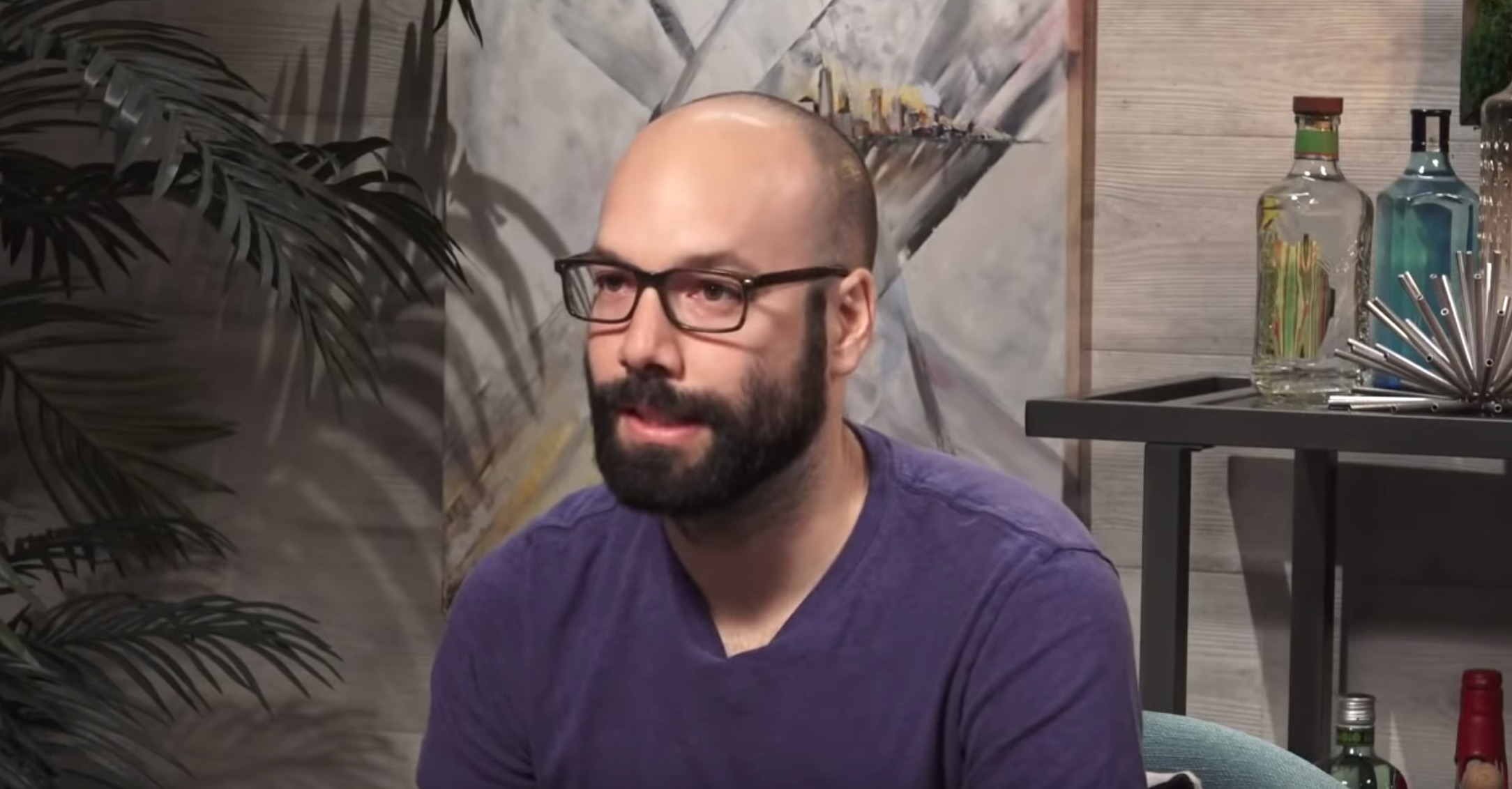 •  Patreon’s response has faced heavy criticism, with many people highlighting that the post fails to address people’s key concerns about Sargon’s ban and suggesting that Patreon allows many other examples of “hate speech” to remain on its platform

Patreon, a site that allows online content creators to receive funding from their fans, has issued a statement on why content creator Sargon of Akkad (real name Carl Benjamin) was banned from its platform last week.

In the statement, Patreon said Sargon violated its community guidelines around hate speech and referred to a number of comments Sargon made in a past live stream. The company also took a strong stance against hate speech and stated:

“Patreon does not and will not condone hate speech in any of its forms.”

Additionally, Patreon responded to the concerns many people have raised about the company reviewing activity outside the Patreon platform.

If you’re not familiar with these concerns, they relate to Patreon’s community guidelines around hate speech.

These guidelines state multiple times that they only apply to activity “on Patreon” and the Patreon CEO Jack Conte has said in an interview that this section of the content policy specifically mandates the things you can and can’t do on Patreon the platform itself.

However, Patreon does not appear to have followed these guidelines when banning Sargon for an off-site incident. This has left a lot of people confused on how they should interpret Patreon’s community guidelines.

Unfortunately, Patreon’s statement does little to address this confusion. It says the company does review content posted on other platforms when the content is funded through Patreon and that since Sargon is well known for his collaborations, Patreon applies the community guidelines (which clearly refer to activity “on Patreon”) to these collaborations.

This makes no sense. It’s completely illogical to even try to apply on-site guidelines to off-site behavior and it doesn’t give Patreon users any clear framework for applying the rules to their own content.

It’s also not the only confusing aspect of Patreon’s response to the Sargon ban. The company summarizes its position on the incident that led to Sargon being banned by saying:

“Taken in whole, with all of the context, this violates our community guidelines.”

However, Patreon appears to have taken Sargon’s words out of context in its post by selectively quoting parts of his live stream conversation and failing to explain the full context of his statements. While these statements appear quite damning in isolation, Sargon says he was responding to comments in the live chat which he believed were being made by white supremacists and he says his intention was to use their own racist language against them.

By failing to provide this context in its post and then adding “with all of the context,” Patreon is being very disingenuous. Even if you disagree with what Sargon said, the company is framing his words in a dishonest way.

These aren’t the only problems with Patreon’s statement.

In an email to Sargon (the email is shown around 18 seconds into this video), Patreon told him they don’t comment on the removal of other creators.

However, by releasing this statement about his ban, the company is commenting on his removal in a very public forum and breaking another one of its guidelines.

In addition to this, Patreon’s statement has not addressed the concerns many people have over the company selectively enforcing its community guidelines. There are still many examples of active creators on the platform who have broken the hate speech guidelines and made direct calls to violence, which are also a violation of Patreon’s community guidelines. The company hasn’t explained why these creators are still allowed on the platform when Sargon is not.

Finally, “hate speech” is a completely subjective term. Context is everything. The same words can be used to insult, make a joke, or read someone else’s statement. It’s impossible to apply objective meaning to words. Policies like this leave the door wide open to censorship and selective enforcement.

So where does this leave Patreon?

As you might expect, the company’s statement is not being well received and all the top comments on the blog post are highly critical of Patreon. Many of these comments have thousands of claps (upvotes) and reflect the concerns highlighted in this article.

This backlash against Patreon’s statement is part of a wider backlash against the company as a whole. Since Sargon was banned, the company has received continuous criticism and lost thousands of users. People are not happy with Patreon and there’s now more demand than ever for an alternative fan funding platform that respects its users and embraces free speech.