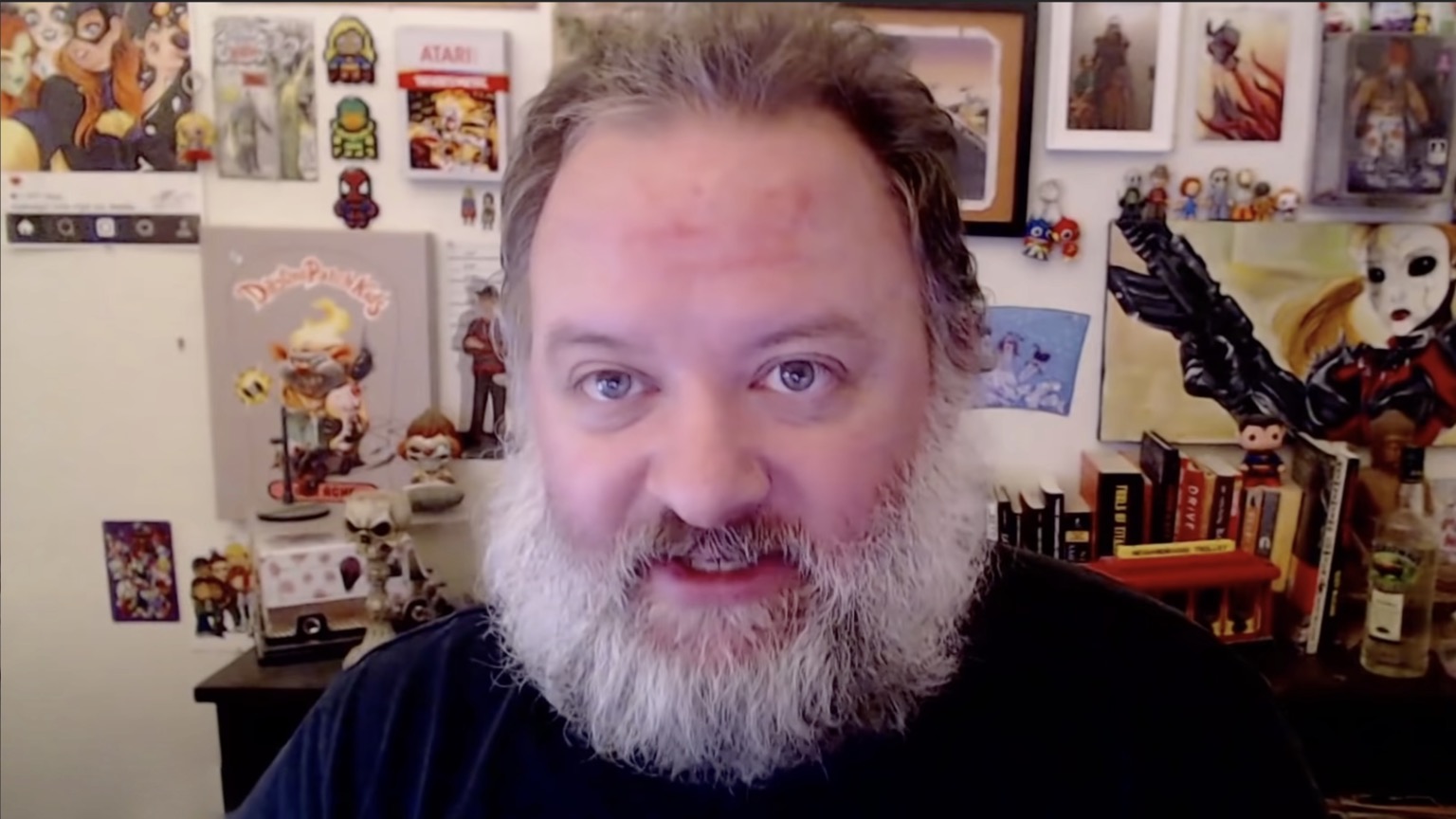 Even the creator of some of Sony’s most popular game franchises isn’t immune from having his personal PlayStation Network (PSN) account censored under the company’s “hate speech” rules.

David Jaffe, who created the action-adventure franchise God of War and the vehicular combat franchise Twisted Metal that have collectively sold over 55 million copies, was recently hit with a seven-day PSN ban after Sony accused him of uploading content containing hate speech to the “Explore” tab (a tab that showcases content for games that users follow).

Not only did Sony lock Jaffe out of online multiplayer, PlayStation Store, and other network features for seven days but it also warned him that “further offenses may result in a permanent suspension.”

Sony’s email to Jaffe didn’t point to the specific video containing the alleged hate speech but Jaffe believes two videos where he joked about the platformer game Ratchet and Clank: Rift Apart potentially led to the suspension.

One of these videos trended on the Ratchet and Clank page on the PlayStation 5 (PS5) and featured the character Rivet walking up to some in-game robot pirate characters who shout: “You best not be after me booty?”

Rivet responds: “Not a chance!”

Jaffe had titled the video “Rivet A Lesbian? I’m calling it now…” and believes this title may have been flagged by Sony for hate speech. He explained that he found the comment funny because “booty also means butt,” hence the title for his video.

“Here she is saying ‘I don’t want your butt,'” Jaffe said. “And he’s clearly a guy and she’s clearly a female, so I’m like ‘Oh, she’s a lesbian hahaha.’ Not lesbians are bad. Not LGBT is bad. Anybody that knows me knows that I’m a passionate, fervent supporter. I can’t call myself an ally, I’ve been trained and taught that they have to decide if I’m an ally but I, I’m there on the frontlines as long as they’ll have me. Anybody who knows me knows that, that I don’t traffic in hate speech and never have and never would and never will.”

The second video featured an in-game robot character saying: “I am inspecting your facility and how white it is.”

Jaffe had tweeted the video and joked: “Is Ratchet a fantastic game? No doubt. Very surprised however by how overtly racist it is. Amazing that they went there.”

Is Ratchet a fantastic game? No doubt. Very surprised however by how overtly racist it is. Amazing that they went there. pic.twitter.com/QcrVPBSEQ6

Jaffe also criticized the moderators who he believes flagged this second video:

“Who the fuck are you people hiring Sony? You’ve got somebody who literally watches this that says this breaches our code of conduct because I make a joke that is clearly an absurdist joke about a little cute little robot that basically is like ‘I am inspecting your facility to make sure it’s not racist.’

I mean, again, your company baby, do what you want with it. But my goodness gracious, y’all some uptight motherfuckers if you believe this breaches your code of conduct.”

He followed up by taking aim at Sony’s hypersensitive hate speech rules and sarcastically suggesting that the company rewrite its code of conduct to say “just don’t breathe on anything wrong, don’t say any words.”

Jaffe’s experience follows Sony expanding the scope of censorship on PSN over the last year by introducing rules that prohibit Hong Kong citizens from creating or publishing content that goes against the Chinese Constitution and starting to listen to private PlayStation chat recordings for “safety and moderation.”

One of Sony’s biggest rivals in the gaming space, Microsoft, also polices its users’ language by telling them to stick to approved “trash talk,” punishing them for alleged hate speech, and insisting that its Xbox Live gaming platform is “not a free speech platform.”