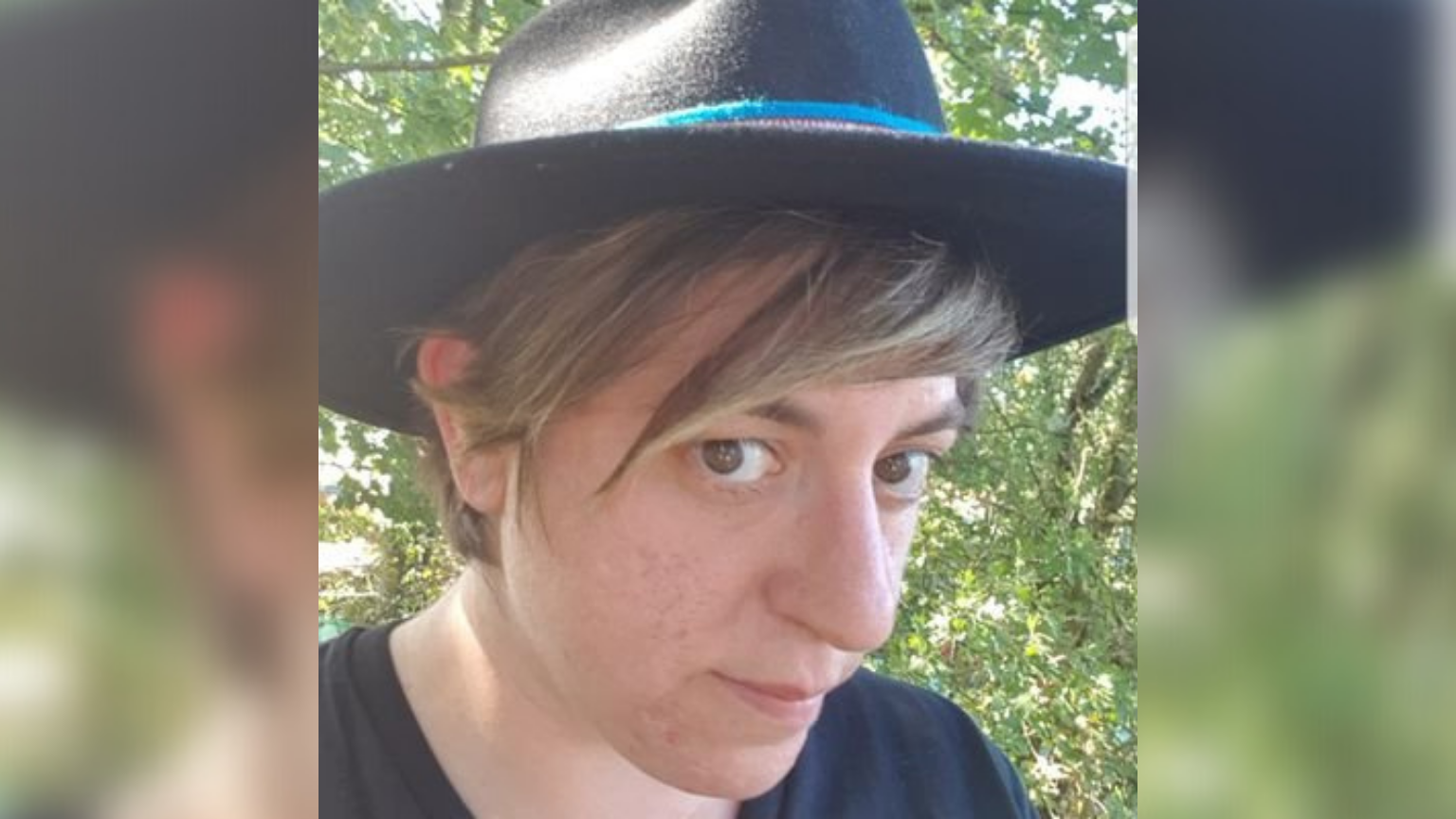 A law professor at the University of Reading in England was locked out Twitter for revealing that she was sent a passive-aggressive letter by a student over her “gender critical’ views.

Feminist and human rights lawyer Rosa Freedman took to Twitter to share the passive-aggressive letter sent by a student at the University of Reading. In the letter, the student, not named here, declared he was working with other professors to “identify problematic areas within the university which is holding it back from equality.”

“I would recommend that you choose your words carefully,” the student wrote to the teacher, adding that he will discuss Freedman and her “‘gender critical’ talks.”

He then continued to say that he would prefer to talk to Freedman “personally about this issue” and her “opinion on trans rights” instead of summing up her “feelings from a few talks, twitter threads, emails, and press coverage.”

The student insisted that he did not “intend to get aggressive,” the Daily Mail reported.

He continued to double down: “I understand you may be delayed in reply, but if I do not here [sic] from you, I will have to move forward anyway.” The student signed off the letter with his pronouns “he/him.” 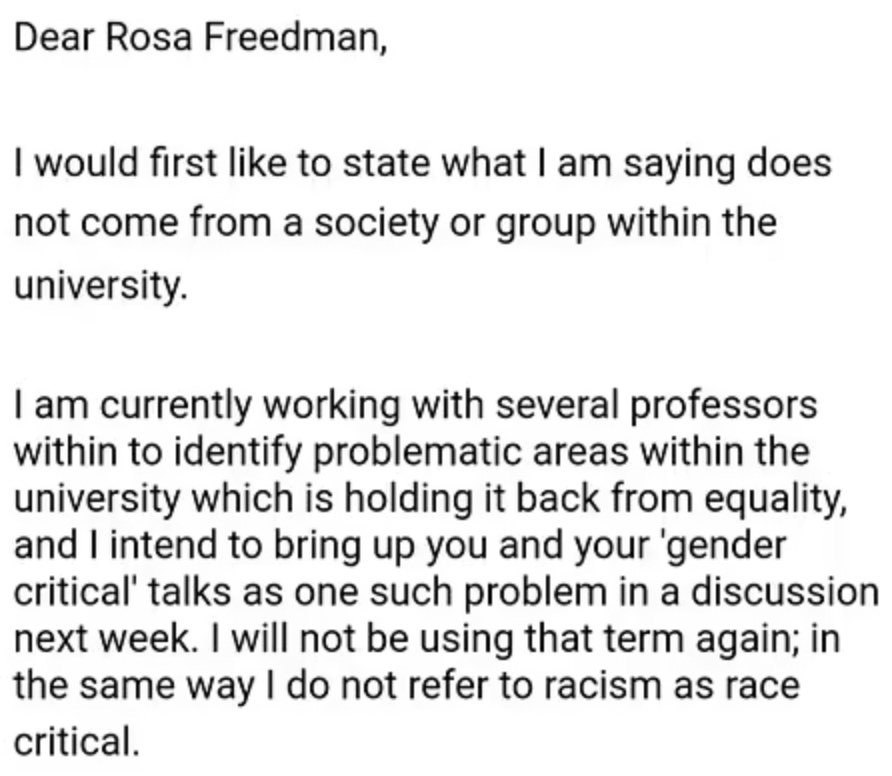 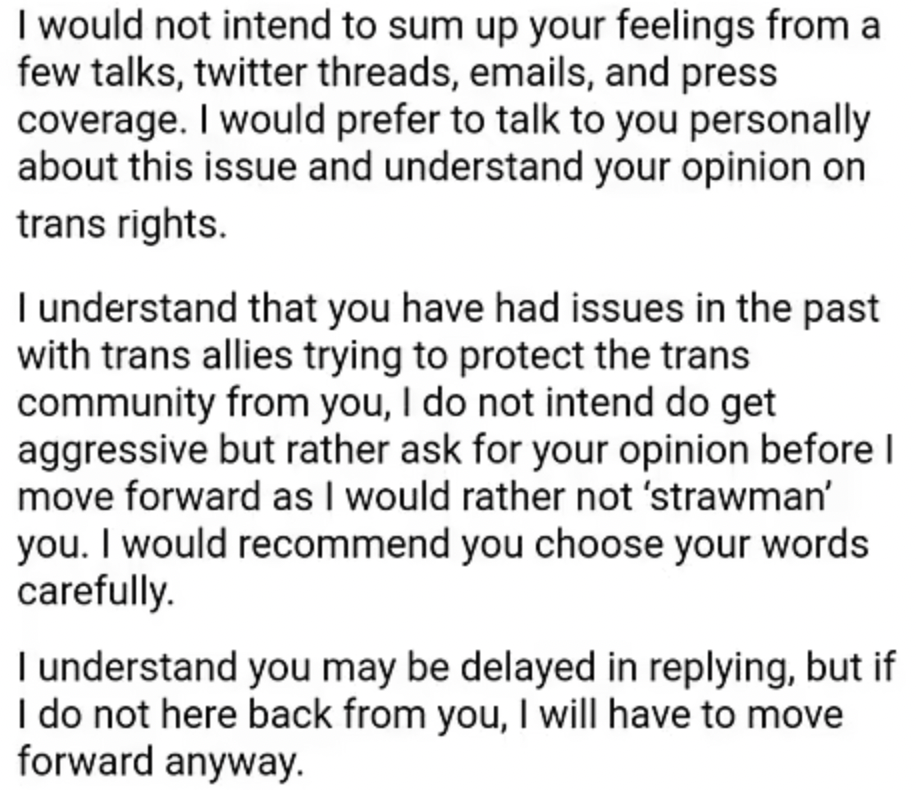 When Professor Freedman posted the letter to her Twitter account, she accused the student of “harassment and intimidation” and said “after three years of watching my back” she is “going to call out this shit” and is “done staying silent.”

“To the people who say I shouldn’t have named this person publicly. He is a grown adult. And he sought to intimidate me in my workplace,” Freedman said. “I’ve been here previously and I’ve learned that an evidenced (sic) based response is the only forward. Please stop victim blaming.” 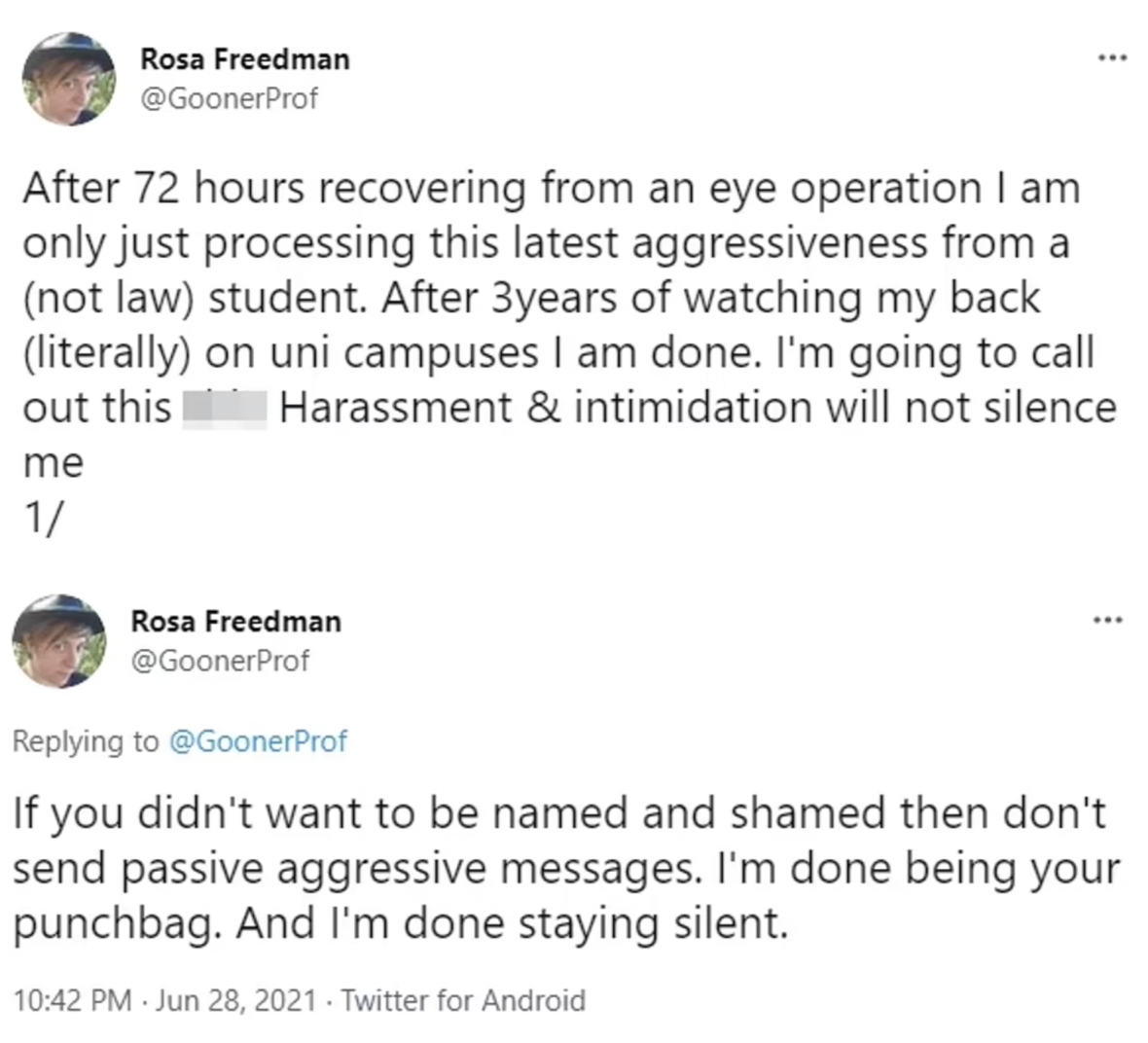 In the letter, the student also referenced a previous incident where Freedman was cancelled by the University of Essex, saying she had “issues in the past with trans allies trying to protect the trans community” from her.

The professor was the victim of cancel culture in January 2020 for her views on sex and gender, with the activists campaigning to get her disinvited from an event surrounding the Holocaust Memorial week. The University of Essex later apologized and reinstated her on the event’s panel.

Speaking to the Daily Mail, the law professor said that Twitter suspended her over the tweet for breaking its rules. She was told the only way to lift the suspension was removing the tweet.