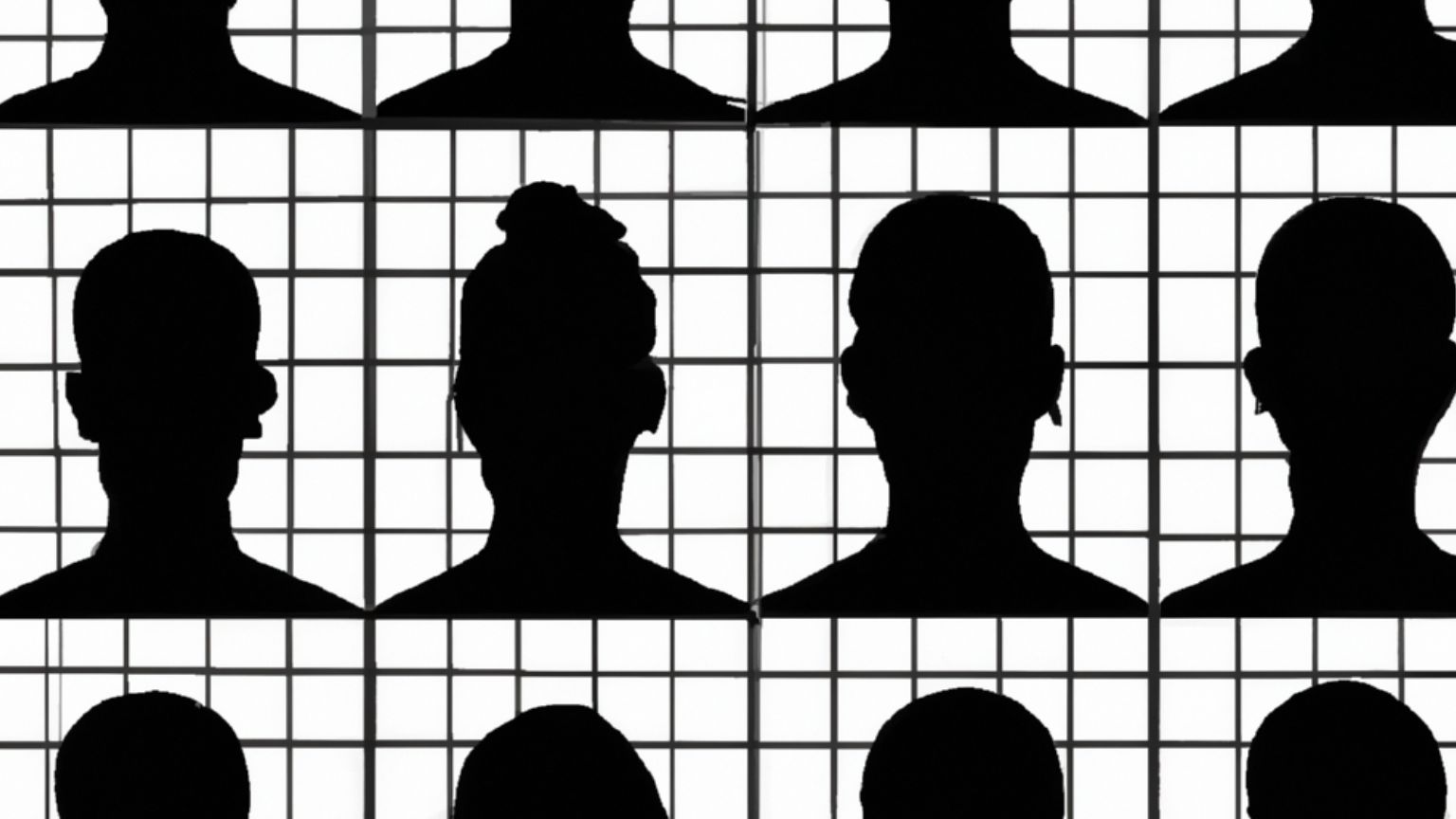 In 2020, the Royal Canadian Mounted Police (RCMP) admitted that it used Clearview AI, claiming it used it in 15 cases and some divisions were trialing the technology to “determine its utility to enhance criminal investigations.”

Clearview AI is a controversial tech start-up that develops facial recognition technology from photos obtained from the internet. The company provides law enforcement with access to its technology.

In July 2020, following a joint federal-provincial privacy investigation, Clearview AI’s contract with the RCMP was suspended.

Documents that were recently tabled in Parliament, Politico reports, in response to a question by a Conservative member of parliament, revealed that the RCMP had signed contracts with other facial recognition technology providers.

Both tools use Rekognition, a facial recognition technology developed by Amazon. The RCMP has used both tools since 2016.

The documents say that the RCMP uses both tools “to locate and identify exploited children who are publicly advertised on the internet for the purpose of a human trafficking investigation and child rescue.”

The documents list other facial recognition tools used by the RCMP, including LACE, developed by Canadian tech firm BlueBear, and BriefCam.

However, it adds that it has stopped using facial recognition “until a full assessment by the RCMP through the National Technology Onboarding Program is complete.” The program was created in March 2021, in response to the Clearview AI controversy, and its purpose is to “bring more transparency to the processes that govern how the RCMP … approves the use of new and emerging technologies.”

The RCMP is already considering the use of the technology for other purposes. The documents tabled in parliament revealed that it was studying a biometric live-scan kiosk that would perform background checks on prospective government workers.