Report: Google and Facebook have plans to collude against antitrust action

The WSJ recently reviewed an unredacted version of the lawsuit filed by ten US states in the last week against Google.

These internal documents revealed a great deal about an alleged pact between Google and Facebook, where both the companies agreed to “cooperate and assist one another” if any antitrust investigation were to be launched against either of them. This pact was actually a part of a larger alleged agreement between Facebook and Google to work together in the realm of online advertising.

This agreement calls for Facebook to not compete with Google in advertising tools, with Google providing special treatment each time Facebook chooses to use Google’s advertising tools. What’s more, Google apparently used Star Wars language to denote the pact with Facebook, which according to the draft version of the lawsuit is “Jedi Blue.”

Google and Facebook also apparently stayed aware of how this could trigger an antitrust investigation, and discussed ways to deal with any such investigations, the WSJ claims.

A provision from the agreement between Google and Facebook, found on the lawsuit draft, stated that both companies will “cooperate and assist each other in responding to any Antitrust Action” and “promptly and fully inform the Other Party of any Governmental Communication Related to the Agreement.”

The draft version of the lawsuit mentions the involvement of Sheryl Sandberg, Facebook’s COO, in the dealings, as she had signed off the deal with Google and even emailed Zuckerberg, among other stakeholders and executives, writing that it was a “big deal strategically.”

That said, the redacted, final version of the lawsuit that was filed last week had no mention of Sandberg. It also did not disclose the value of the deal made between Facebook and Google. The unredacted draft, however, states that Facebook agreed to spend $500 million annually, starting from the fourth year in the deal, out of which a fixed percentage of auctions would be won by Facebook.

Several other aspects, which were present in the unredacted draft version of the lawsuit, have been absent in the redacted final version.

Both Google and Facebook have strongly disagreed with the allegations in the lawsuit. A spokesperson from Google said that such antitrust deals were quite common. 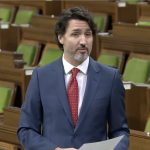 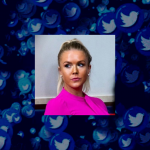 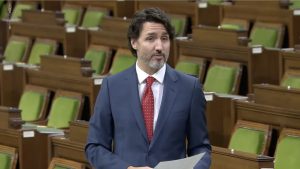 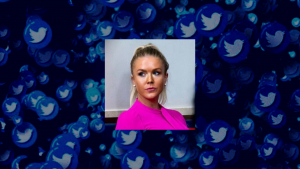 LiveLeak shuts down after 15 years