Study: Republicans were 4.6x more likely to be suspended by Twitter in the six months after the 2020 election 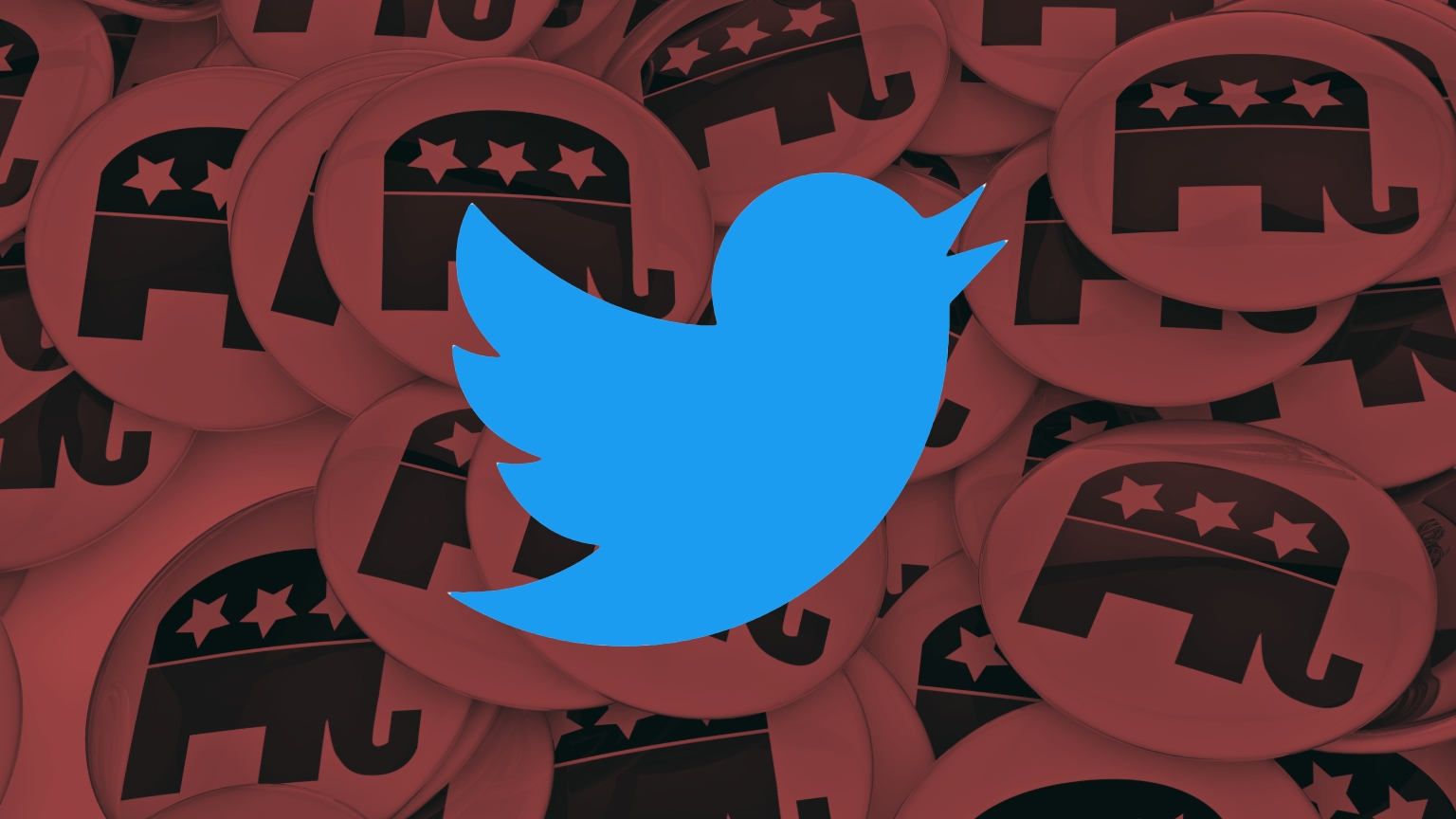 A study of 9,000 politically active Twitter users who shared election hashtags in October 2020, half Republican and half Democrat, found that in the six months following the 2020 US presidential election, Republicans were 4.6x more likely to get suspended from the platform than Democrats.

The study argues that this observation of Republicans being censored at a much higher rate than Democrats “provides no support for the claim that Twitter showed political bias in its suspension practices.”

Instead, the study claims this observation “could be explained entirely by the tendency of Republicans to share more misinformation” and suggests that “a users’ misinformation sharing was as predictive of suspension as their political orientation.”

However, the way the study defines misinformation doesn’t focus on the accuracy of the content being shared. Instead, it uses the “trust” ratings of 60 websites from a previous study. This study gave mainstream media outlets, such as The New York Times, The Washington Post, and CNN, high trust ratings and independent media outlets, such as Breitbart News, The Daily Caller, and The Daily Wire, low trust ratings. 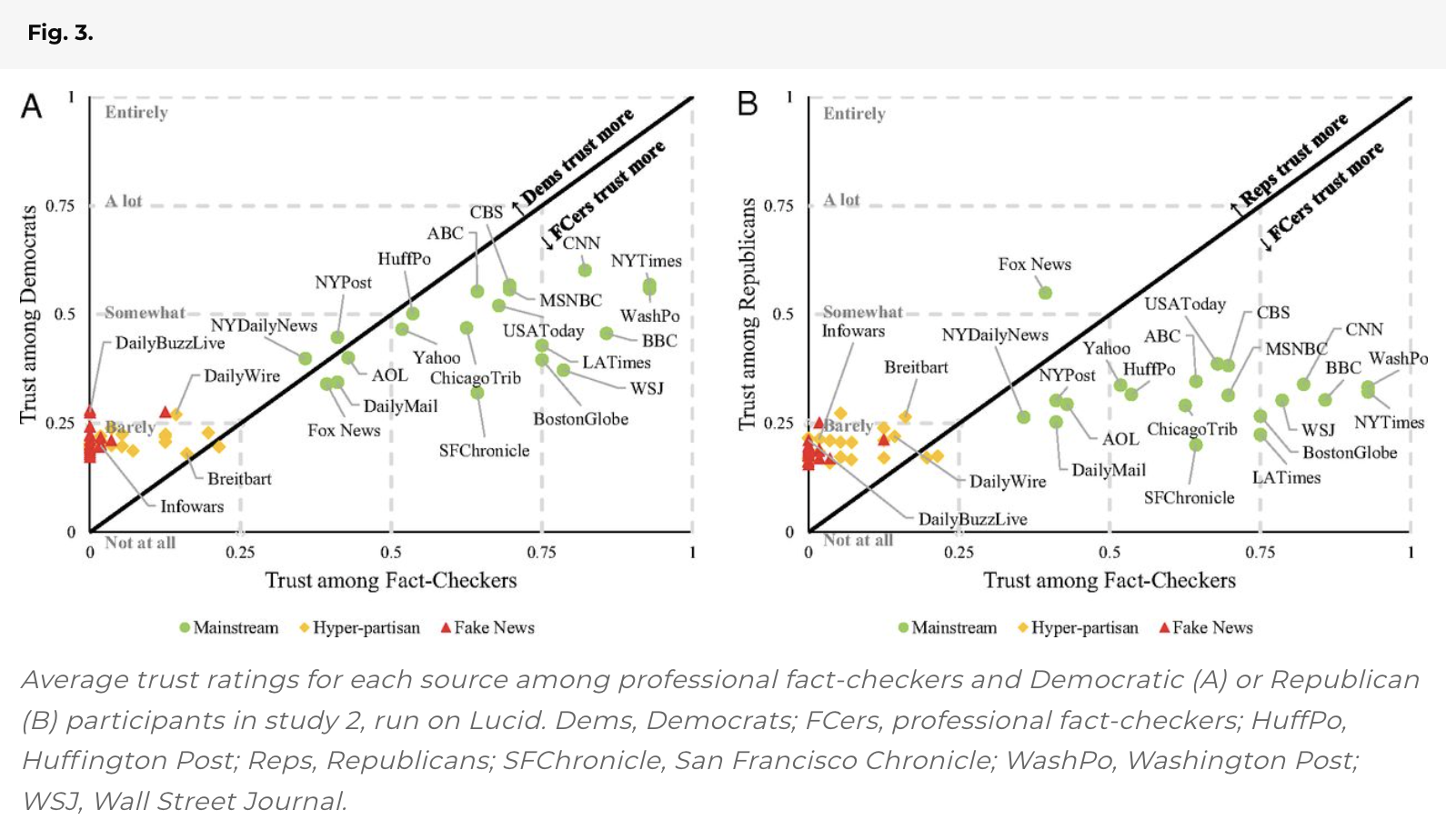 This means that if a user shares lots of links to mainstream media stories with a high trust rating, the study assumes that they’re sharing accurate information, even if the specific stories they share contain inaccurate information or are proven false.

Likewise, if a user shares lots of links to accurate stories from independent media outlets with a low trust rating, the study assumes that they’re sharing “misinformation.”

Regardless of the motive that’s ascribed to these suspensions, the study shows that Republican users and users that share lots of links to non-mainstream media outlets are much more likely to be have their Twitter accounts suspended.

The study is a preprint and has not yet undergone peer review.

This is the latest of several studies that have highlighted bias in Big Tech services. A recent study of email providers suggested that Gmail favored left-wing candidates while Outlook favored right-wing candidates and a study that compared Twitter’s censorship of former President Donald Trump and President Joe Biden during a period when Trump still had his Twitter account found that Trump and his campaign had been censored 436 times while Biden hadn’t been censored at all.