Social media platforms will be a big target.
Share 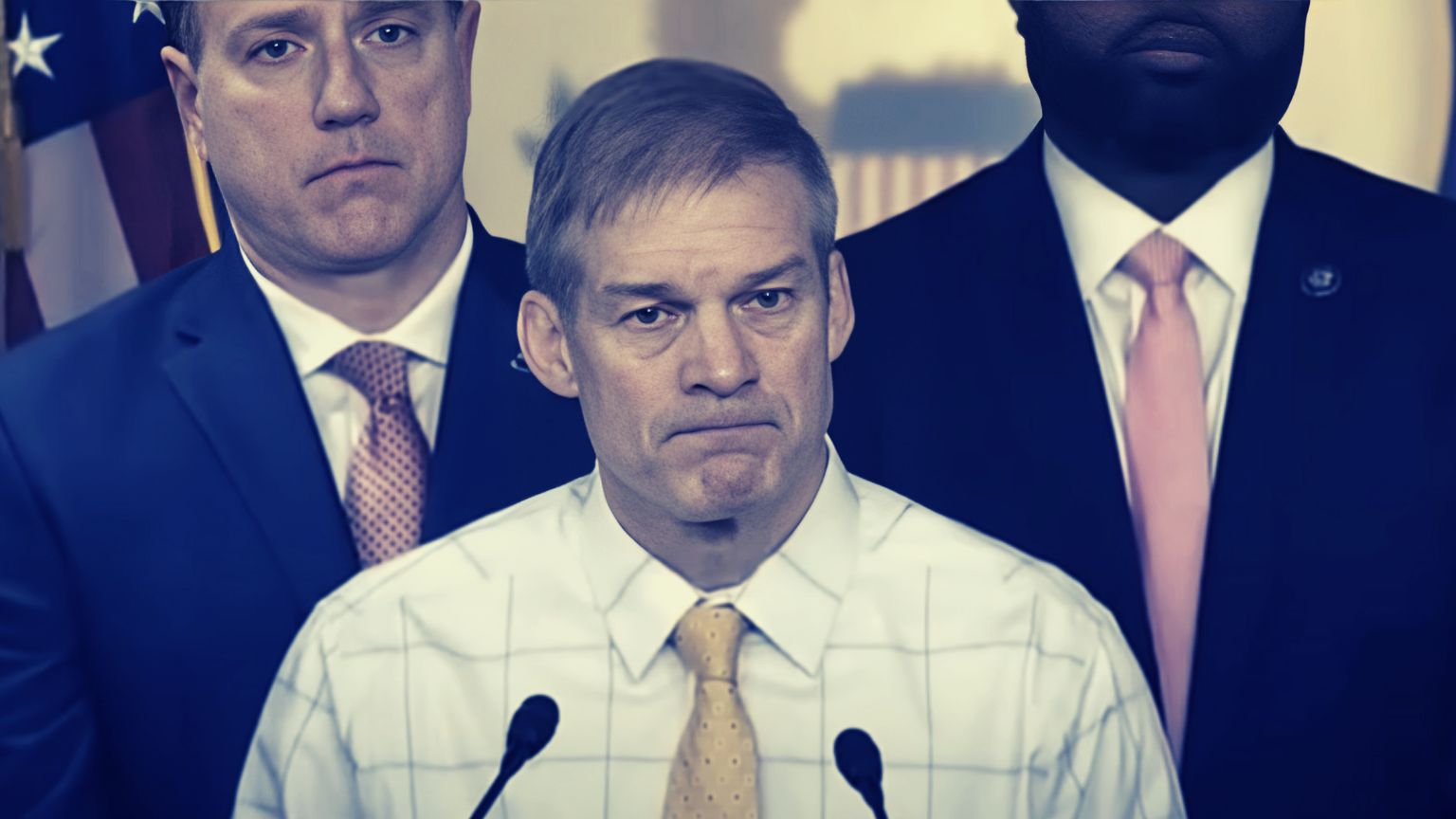 House Republicans will be launching investigations into online censorship of the story surrounding the Hunter Biden laptop of which was first reported by the New York Post in October 2020, according to the incoming chair of the House Oversight Committee Rep. James Comer (R-KY).

“And the only way you stop that stuff is you first have to expose every single bit of it. We’re learning something now from Elon Musk and what we saw went on between government and these Big Tech agencies. We’re going to get into what’s going on at the FBI… So we’re going into all that and we’re going to make sure the American people get the truth.”

The incoming chair of the said that Republicans would look into the role played by government agencies in suppressing the Post’s story and other forms of censorship. He added that the “Twitter Files” would be part of the investigation.

“We’re not investigating Hunter Biden, we’re investigating Joe Biden,” Comer said in an interview on NBC News’ “Meet the Press.” He noted that a recent poll found that 65% of US citizens support an investigation into Hunter Biden’s laptop and the censorship of the story.

“I think any American who’s kept up with the political process over the past two administrations would agree. We need to know what is allowable and what isn’t allowable with respect to foreign adversarial intervention among family members of presidents of the United States,” Comer continued.

The Republican lawmaker insisted that the probe into the laptop is not political.

“There are emails and text messages that show Hunter Biden complaining about having to spend so much money keeping his dad up. That’s a concern because Hunter Biden’s only source of income was from our adversaries in China and Russia for influence peddling,” he said.

“So this is something that we should look into. This isn’t political. We want to know, was the president truthful when he said he didn’t have any knowledge or involvement of his family’s shady business dealings? Once we’ve determined that, we’ll move on.”

Asked by host Chuck Todd if the probe would be seen as a partisan exercise, Comer said: “With all due respect, Chuck, I disagree with that. I think the only people that see this as a partisan investigation are the media and the hardcore Democrats.

“At the same moment that the Democrats on the Ways and Means Committee released Donald Trump’s taxes, they then moments later turned around and said, ‘Comer’s investigation of the Biden family influence peddling is a revenge hearing.’” 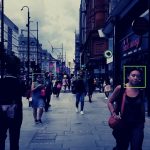 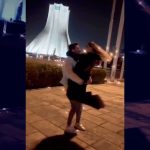 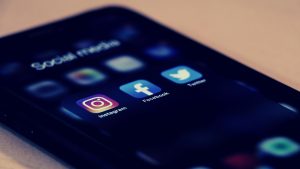 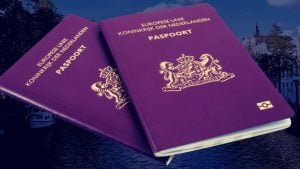