A particular Google executive was singled out for his behavior.
Share 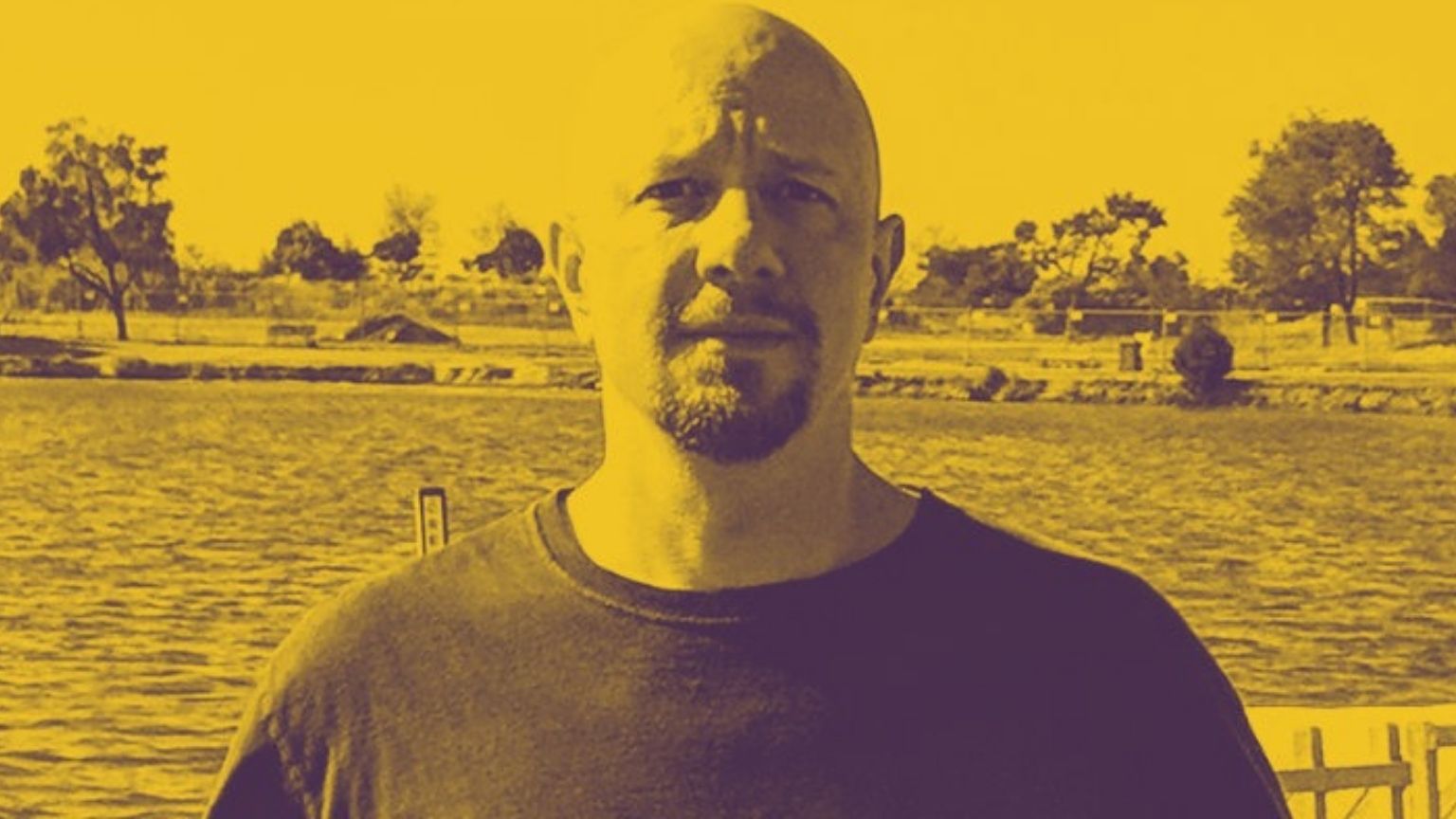 A 2018 controversy involving then Google engineer Kevin Cernekee has found some resolution in the ruling of the National Labor Review Board (NLRB), to which Cernekee turned after he was fired by the tech giant.

Reports say that while Google’s decision to fire the engineer was found to have been justified because of his improper use of company equipment, the NLRB also determined that Google violated labor laws and Cernekee’s rights.

The case was brought before the Board by Cernekee, who had caused a commotion on Google’s internal message boards taking place on the now defunct Google+, claiming, among other things, that the giant treated conservative employees unfairly. 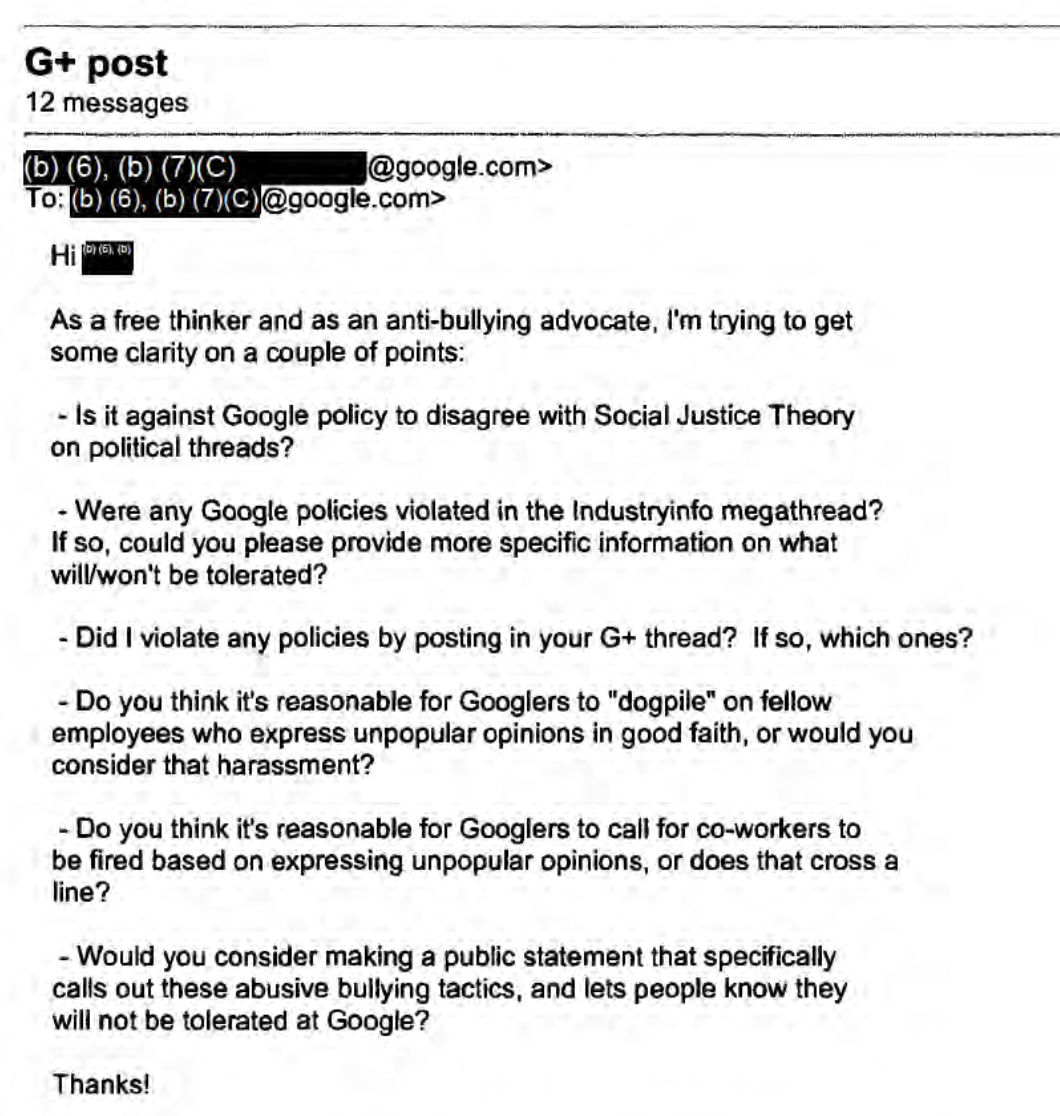 He was eventually fired, after heated exchanges on these forums and in emails with Google’s senior Vice President, Urs Hölzle. Now the NLRB has released emails between Cernekee and Hölzle which were taken into account as the Board deliberated the case.

“The National Labor Review Board has ruled that Google was justified in firing Cernekee in 2018 for improper use of company equipment. But earlier actions taken by Google — and Hölzle in particular — in response to Cernekee’s comments on internal message boards were a violation of protected worker behavior involving employment conditions, the NLRB found,” Insider reported.

The emails show that Hölzle at one point refused to further communicate with Cernekee – having previously publicly labeled the engineer’s behavior as “entirely inappropriate” for expressing his views and telling him, “stop doing what you’re doing” in one of the Google+ threads.

This was at the core of the NLRB decision that Google was, via its high-ranking executive, publicly silencing its employee and thus violated his First Amendment free speech protections.

The controversy started in August 2015, with a post on Google’s internal message boards about gender diversity in tech, where Hölzle chimed in to urge making Google “a supportive place for minorities of any kind.” 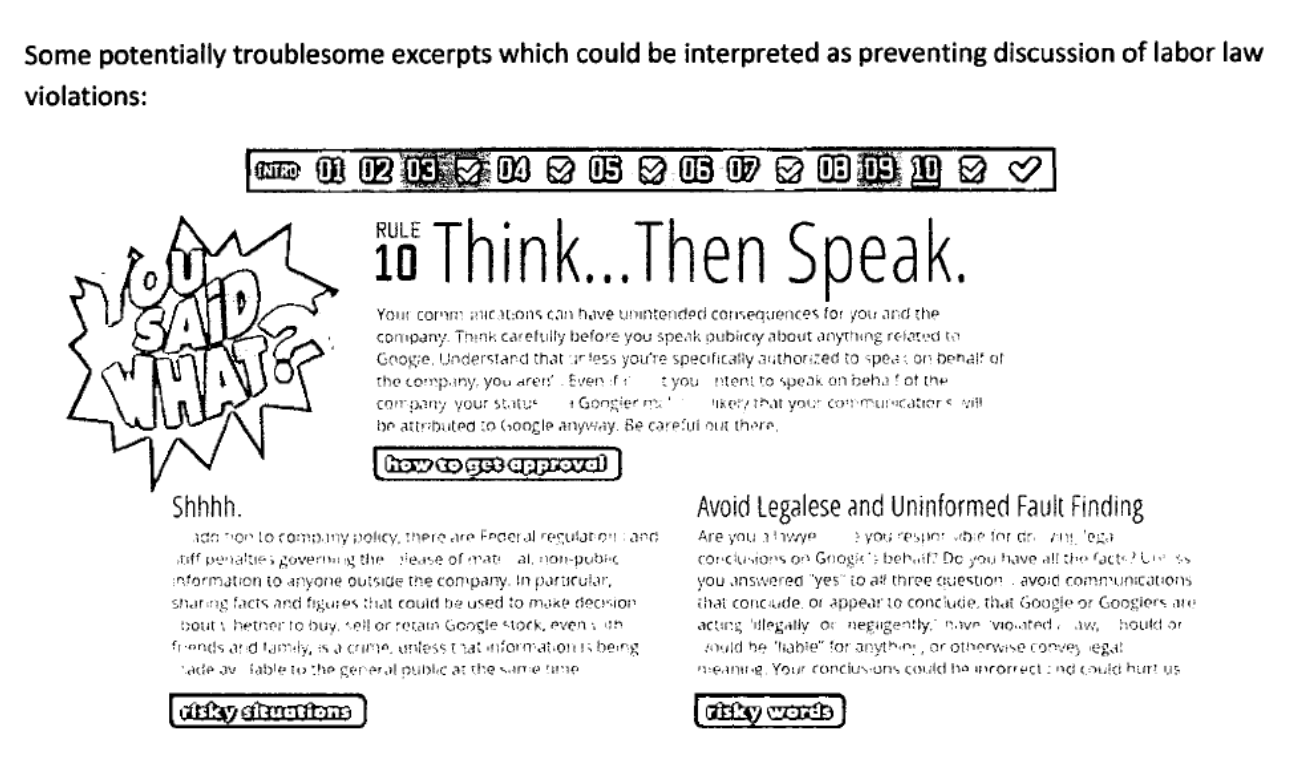 This prompted Cernekee to join in the discussion, saying that right-leaning Googlers were facing persecution based on a social justice agenda that is political in nature. He said that conservatives working for the company were getting blacklisted, with their ideologically opposed colleagues trying to get them fired on those grounds.

Cernekee also asked Hölzle to declare himself publicly as to whether he supported this, and the exchanges between the two escalated from there on, as evidenced in the documents now released by the NLRB, that helped it rule the actions Hölzle took before firing Cernekee violated “protected worker behavior involving employment conditions.”