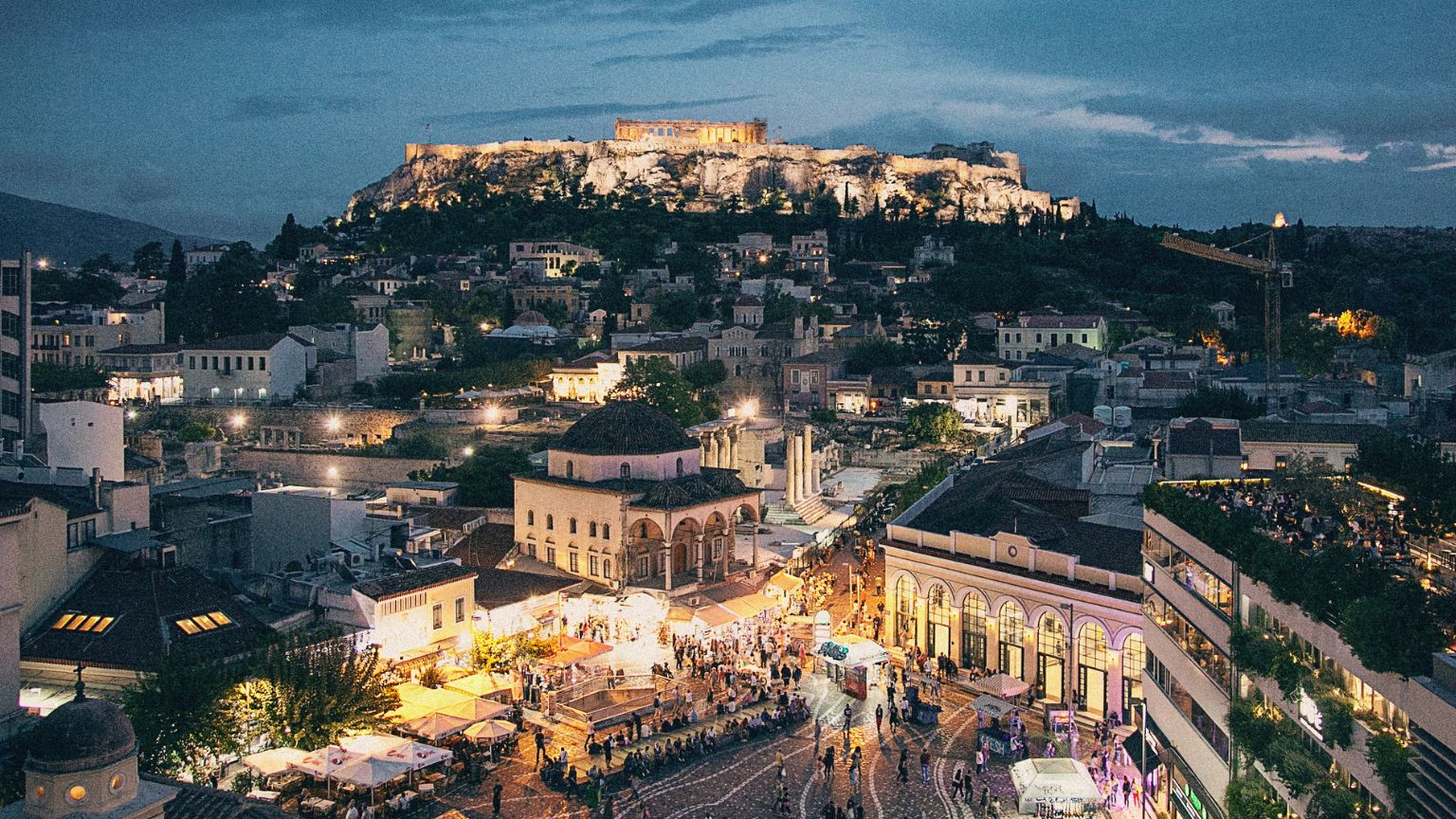 On November 11, the Greek Parliament passed a law that criminalized “fake news.” Human Rights Watch has called on the government to revoke the law as it violates the press freedom and the freedom of expression.

The law was an amendment from a similar law passed in 2019 that introduced penalties for “whoever, publicly or via the internet, spreads or disseminates false news in any way, causing fear to an indefinite number of people or to a certain circle or category of persons, who are thus forced to carry out unplanned acts or to cancel them, at the risk of cause of damage to the economy, tourism or defense capacity of the country or disrupt its international relations.”

The punishment was three years in prison or a fine.

The publishers and media houses responsible for the fake news could be imprisoned for five years.

Violating the law is a misdemeanor, which, under Greek laws, is punishable by a maximum of five years in prison.

Human Rights Watch warned that the law could be used to punish government critics.

“In Greece, you now risk jail for speaking out on important issues of public interest, if the government claims it’s false,” said Eva Cossé, Greece researcher at Human Rights Watch. “The criminal sanctions risk making journalists and virtually anyone else afraid to report on or to debate important issues such as the handling of Covid-19 or migration or government economic policy.”

The rights group also noted that, in Greece, there has been rising concern about press freedom.

The new law does not define fake news, doesn’t include standards for determining if something is fake news, nor does it specify that something must cause actual harm for it to be punishable. The law also does not say that other human rights, such as the freedom of speech, must be respected before invoking the law.

Before the law was passed, rights and industry groups called on lawmakers not to pass it.

The Media Freedom Rapid Response said: “We believe the draft law’s vague definition and punitive sanctions would undermine the freedom of the press and have a chilling effect at a time when independent journalism is already under pressure in Greece. …[T]he passing of heavy-handed legislation by governments which grants regulators or prosecutors the power to decide true from false and levy punitive fines on the press is not the correct response and would result in more harm than good.”

The Greek Journalists’ Union of Athens Daily Newspapers warned that the law was too vague.

Human Rights Watch also noted that Greece is “bound to respect the right to free expression under article 11 of the EU Charter of Fundamental Rights and article 10 of the European Convention on Human Rights, to which it is a party.” The rights group said that the European Commission should “press Greece to repeal Article 191.”

“The Greek government should stop pushing censorship on journalists, civil society and the public,” Cossé said. “If it is serious about tackling the spread of misinformation, it should demonstrate its commitment to freedom of expression and media freedom, not silence its critics through the threat of criminal prosecutions.”