Rumble is growing on the back of YouTube's vast censorship.
Share 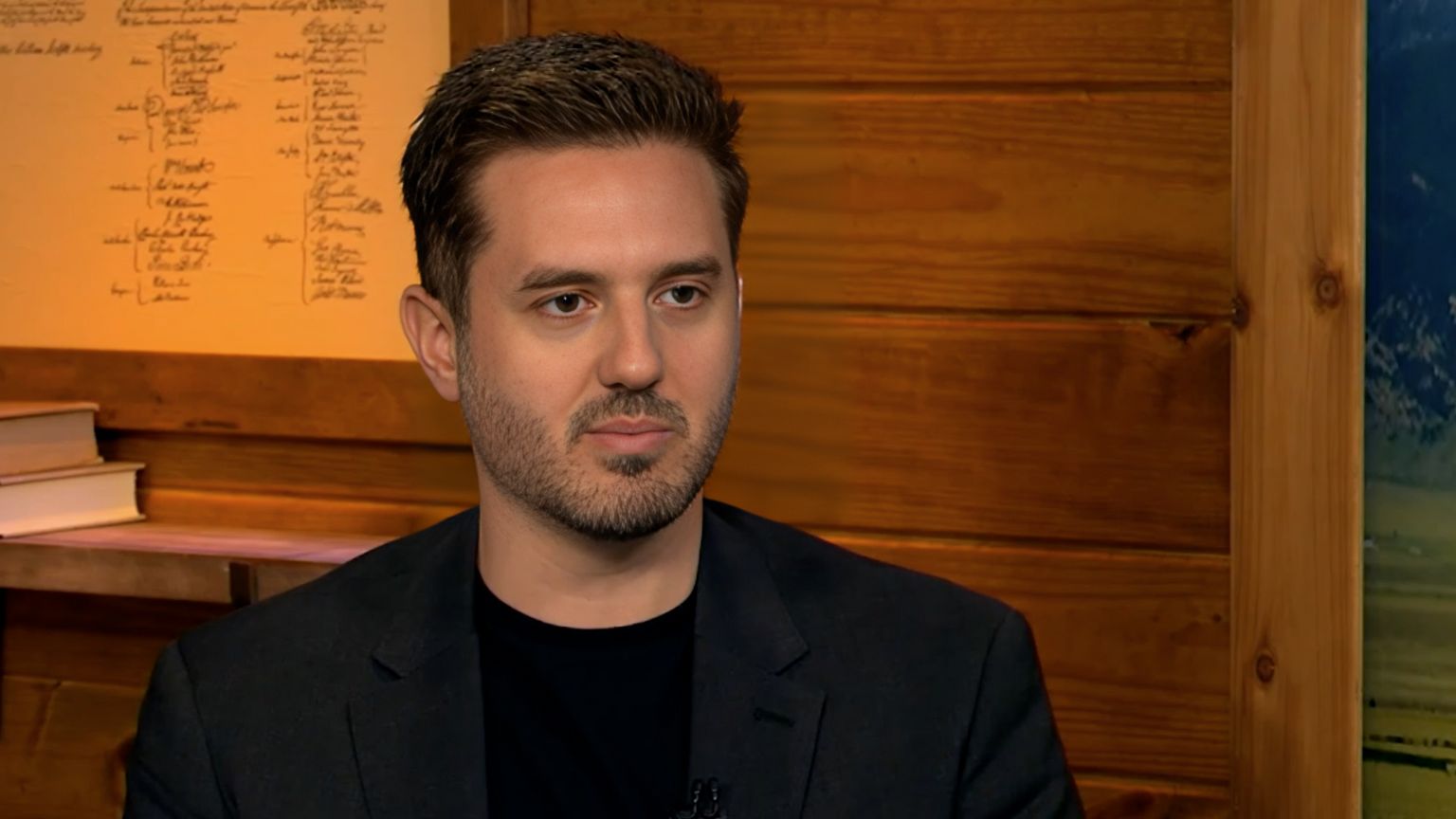 Rumble CEO Chris Pavlovski told Tucker Carlson that his company was winning by supporting free speech. He said that the company saw that there was “something nefarious” going on with YouTube in censorship and saw they could run a “good business just by being fair.”

Rumble, which was launched in 2013, claims to have about 80 million users. The company also provides cloud services and provides hosting services to former President Donald Trump’s Truth Social.

“2013 we launched, helping the small creator, and our politics at the time were cute cats and dogs. We didn’t have politics on our site. I think one of our first political-oriented news publishers on Rumble was Reuters in, I don’t remember, but 2014, ’15, around there,” Pavlovski said.

He noted that the tide tuned in 2020, amid increased censorship on Big Tech platforms.

“I think our whole company concluded that there’s something really nefarious going on when it comes to censorship. Like, what is it that’s happening? How could that happen? And it presented an opportunity to us, obviously, where you know, we just had to be fair,” Pavlovski explained.

“Everyone should have an option to go see what the other side is saying, whether you agree with them or disagree with them,” he said.

He concluded by saying: “The real ingredient for Rumble is just being very honest and sticking to our core principles and values since the day we started in 2013, not moving the goalposts on our community, and just being really tough, like, taking in all these media hits constantly, taking in all the activist hits, always fighting back, always being resilient and fearless.”