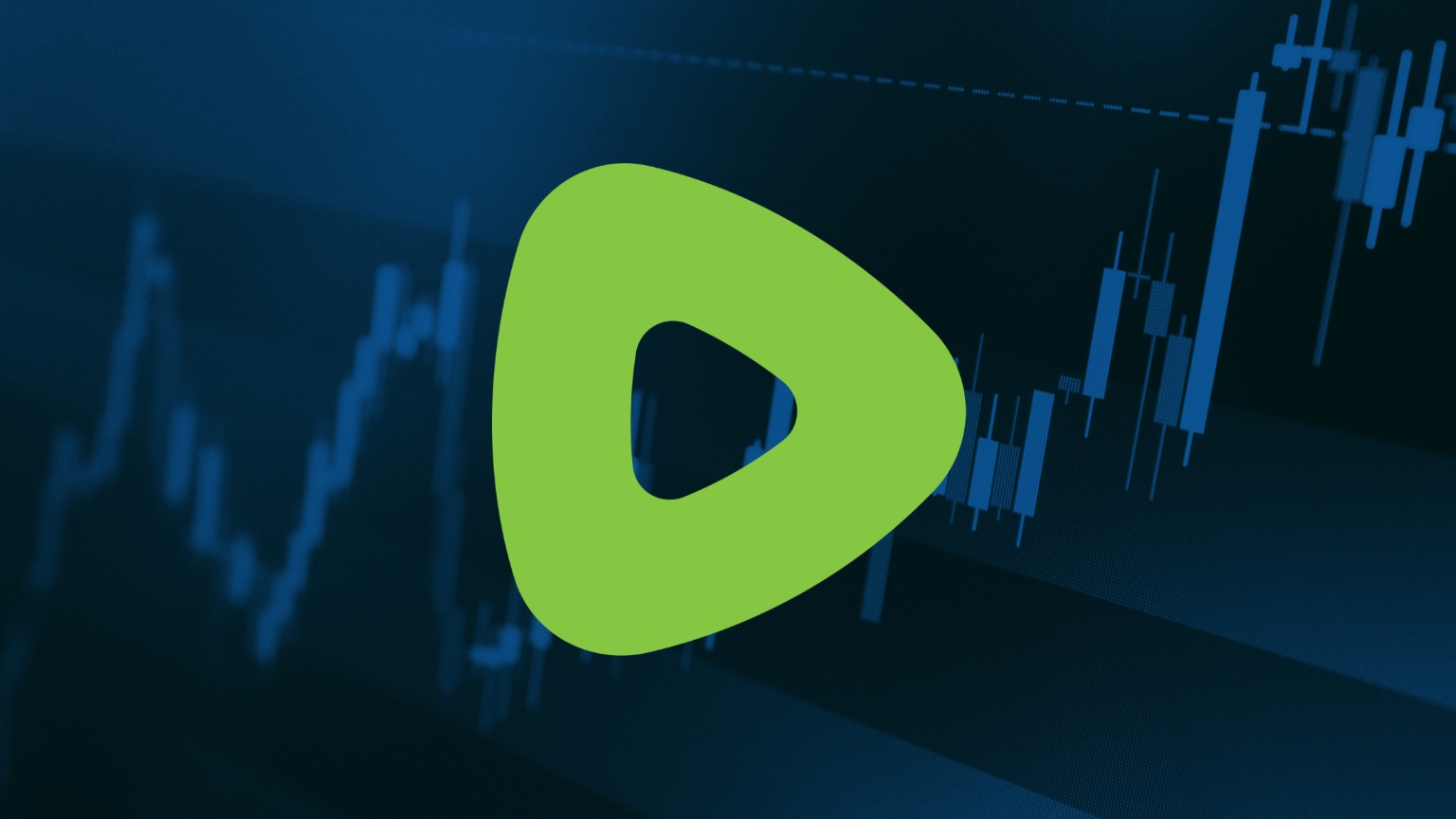 Video platform Rumble has filed an amended registration statement form with the US Securities and Exchange Commission (SEC) that updates the expected timing of its proposed merger with Cantor Fitzgerald-sponsored CF Acquisition Corp. VI (CFVI) to early in the third quarter of 2022.

After the business combination deal is completed, the company will be publicly listed and known as Rumble Inc. When Rumble first announced the deal, it expected to complete the merger in the second quarter of 2022.

When the deal completes, Rumble expects to raise $400 million ($100 million from private investment in public equity (PIPE) financing and $300 million in cash held in a trust account) which it will use to attract new content creators to Rumble and its community generation platform Locals, build out its independent infrastructure, expand its teams, make future acquisitions, and market the platform.

The transaction has been unanimously approved by the board of directors of both CFVI and Rumble. Rumble stockholders have also agreed to support the transaction.

When Rumble first reported these performance stats, Rumble CEO Chris Pavlovski noted that the company had achieved this growth with a limited budget.

“When you consider the limited capital Rumble has raised to date, I believe this kind of growth is unlike anything we’ve seen before,” he said. “Other technology companies spend hundreds of millions of dollars to achieve this amount of market share; Rumble has done it with a fraction of their capital.”

These record performance measures are just one of several big announcements Rumble has made since announcing its proposed merger with CFVI.

The company has built its own cloud infrastructure and is currently powering President Trump&rsquor;s Truth Social platform with this infrastructure. It has also launched its own ad marketplace, attracted big names, partnered with the Dan Bongino-backed payment processor Parallel Economy, and added new features to its app. Recently, Rumble and Locals provided censorship protection to Dinesh D’Souza&rsquor;s “2000 Mules” documentary which reportedly became the most successful political documentary in a decade less than two weeks after it launched.

Unlike Big Tech companies, which have increasingly embraced censorship, Rumble has focused on allowing varying opinions on its platform. The company&rsquor;s mission is to “restore the Internet to its roots by making it free and open once again.” Pavlovski has said the company won&rsquor;t operate in countries that move towards censorship.