More appropriately referred to as internet trolls, we have armies of people infiltrating the comment sections of social media posts and making a whole series of racist, derogative posts in efforts to stir up controversy for the publisher of that post.
Share 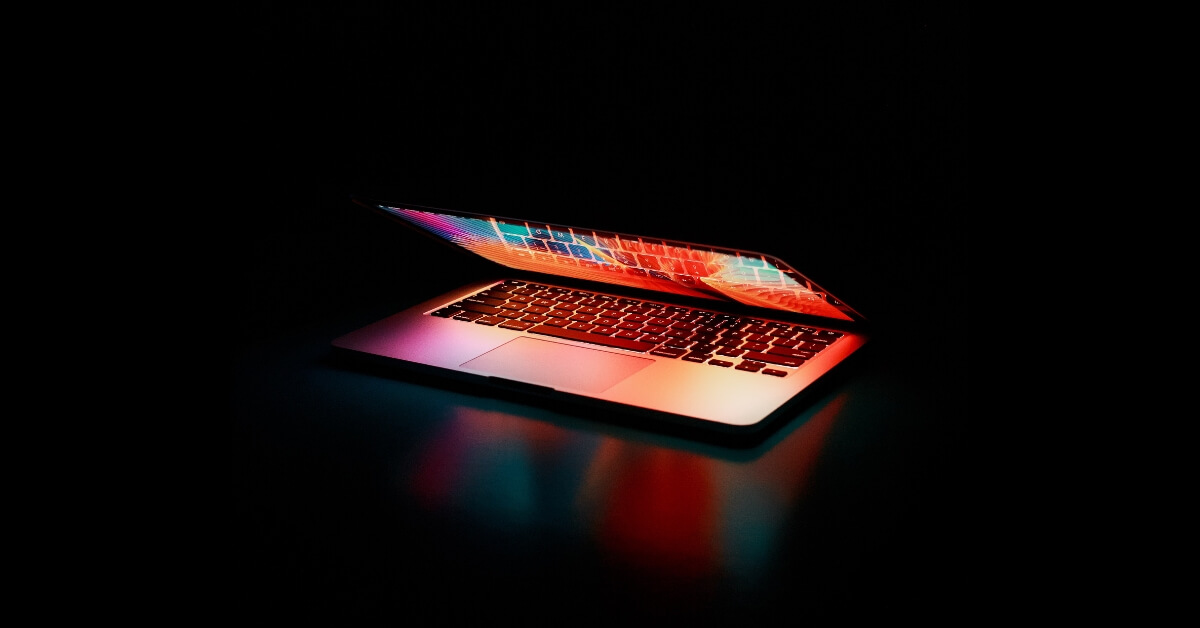 Stay alert people, because there is a new attack on our free speech coming. Freedom haters have found another way to get conservatives banned off of social media; by artificially spamming the comments on your post.

Much like what we have seen in the past with protests, a few shady characters burning vehicles and smashing windows can be all it takes to turn a peaceful protest into a horribly violent one, turning the entire thing into chaos and justifying police intervention. We called them agent provocateurs. Now, the same effect is proliferating on social media.

More appropriately referred to as internet trolls, we have armies of people infiltrating the comment sections of social media posts and making a whole series of racist, derogative posts in efforts to stir up controversy for the publisher of that post. What they then do is, come back with a different account and flags each and every one of those posts, bringing it to the attention of the owners of the social media platform. This forces them to take a look at it and review whether or not they should take action against the publisher him or herself.

That’s right, not fix the issue by just simply removing the comments but by enforcing a restriction or ban on the account itself. This could mean outright banning them because they are causing too much room for controversy, restricting comments entirely or give warnings to their accounts.

As we know, social media has been increasingly becoming sensitive to these types of things. Being a conservative with a large social media platform can be extremely dangerous. If you don’t regularly monitor even just your comments section, you could end looking at your post after a couple of days and seeing mass slurs of all sorts of degrading comments that can spell out a total ban for your account. This is something we have to keep in mind considering how hard it is for conservatives to a have a voice in the first place in the midst of censorship and vague rules and regulations that are being used against us.

If you want some examples of how this is happening just look at the people who have been complaining. Just recently, Business Insider published an article detailing leaked emails from Facebook surrounding a controversial post about Alex Jones’s Instagram page:

The post was flagged due to the sewage of hateful speech that came out of the post. Anti-Semitism was the theme of the hateful messages. The post itself was just a painting of a typical round table picture of elitist bankers, playing monopoly with the world’s resources like oil, weapons and nuclear energy. It was a painting depicting elitism. But because there were lots of anti-Semitic hate slurs being thrown around in that post, it was flagged. This then got reported to Business Insider, where they reported it to the tech companies.

So in the article, they show how Facebook executives went back and forth and had long circulating discussion through email about the post, and how Alex Jones being a hateful character is causing problems. Apparently, they are not done with Jones yet. Here is a quote from the article.

“A US-based executive commented: “The 560 comments have been reviewed. Only 23 are violating and therefore the object does not meet the threshold for deletion.”

This was about 4% of the comments, and the offending remarks were deleted. It is not clear how many comments need to break its rules before Facebook deletes the entire post.”

The initial response to the post wasn’t all that bad. The Facebook content team mentioned 30% of the comments would be required if affirmative action was going to be taken. Compare this to the 4% of negative comments that it actually totaled, you assume that this has been overly exaggerated. But later on in the leaked emails, we find out that a lot of Facebook executives were not very happy with the lack of action being taken against Alex Jones’s only remaining account, his personal Instagram account.

“Sorry for jumping in late but can I check why the image is not considered violating, given the context that this image is widely considered to be anti-Semitic? I appreciate on the face of it isn’t clear, but I’d have thought that wide consideration changes things?” the executive said.”

“Another member of the policy team added: “This image is widely acknowledged to be anti-Semitic and is a famous image in the UK due to the public controversy around it. If we go back and say it does not violate we will be in for a lot criticism.”

The situation as you can see was escalated further. Even though the initial response to the post was that it is far from meeting deletion thresholds, other Facebook executives discredited that in favor of what seems to be honestly just their political bias. They were simply worried about criticism from the public or being seen as hypocrites if they did not take action.

Robert Barnes, a highly esteemed civil rights attorney, broke down the situation in his following tweet:

Remember, the media and Facebook would not have ever noticed the post on Alex’s account if it wasn’t for the unusual amounts of flagging taking place.

“The more we wisen up to their tactics the better. Important tweet…”

You can check out Alex Jones’ response to the situation here. What Alex and his team mentioned, was being able to trace the same IP address of many of the instigators of the tactic and how it’s actually been happening for many years now.

Separately, Andrew Torba, the CEO of Gab, has been experiencing the same thing all week:

“Please be advised: we have banned dozens of accounts that were recently created within the last two weeks who are breaking our user guidelines by making direct threats of violence. This is coordinated and it’s obvious. Please report any such posts to us using our flagging system.”

Outright threats and the promoting of violence have been spreading all over Gab and Dissenter. Of course, these are being dealt with but it seems to be a similar case of trying to get the new free speech platform flagged and brought to the attention of the media as a place where violence is being generated from. As Torba stated, please remain vigilant and do your best to report in outright threats of violence.

Considering that multiple conservatives have been experiencing the same thing all in this one short time span, this is most likely coordinated. Alex and Andrew both experienced direct ramifications of similar attacks on their social media platforms at roughly the same time and others have come out and confirmed the same thing as well.

Recently YouTube changed policy guidelines which stated they are now openly restricting free speech on their platform. This came out of the recent pedophilia centered comments on the channels of younger minors. In an effort to prevent a few pedophiles from ever commenting again, they went ahead and restricted hundreds of thousands of people from commenting on these channels.

The danger here is that is if this continues, poisoning the well with a few bad comments can lead to censorship of any channel. All it takes is a small group of hateful people to create multiple accounts, flood the comments section with racist comments, then log into other accounts and mass flag them.

To make it worse, they report it to media publications that are already against these channels for them to take action. The media themselves essentially flag the channel. This then makes it the inboxes of the corporate tech giants themselves, who then see it as a serious matter because of all the attention garnered.

The sheer number of artificial flagging and contrived violent speech repeatedly taking place on certain channels leads to tainting of conservative voices. We know this is happening because conservatives in alternative media are becoming the mainstream. Certain leftists cannot handle losing the cultural information war so they ban up and tweak the system, taking advantages of their loopholes to get them banned. It’s a common tactic of the left, who are just frankly tired of losing nowadays.

It does not help that a chaotic bureaucracy within the tech companies and they are all mostly banded together in the same general geographic location. However, if their factions of their team were separated, preferably across the world, it would make some of the decisions they make a lot fairer. If you look at when Alex Jones’s situation with his Instagram post, the first Facebook team that it was reported to in Ireland, found no issue with the post. It wasn’t until executives from the UK, a place where anti-free speech isn’t all too uncommon, took resentment to the post.

Again, spreading out the infrastructure would certainly help with what type of information they receive and through what bias it filters. It spreads the bias out within these big companies. This is extremely important in my opinion in order for there to be maximum fairness and justice for social media users. The users do not want to routinely be harped on for the overwhelming singular biases that social media companies have, as this leads to creating massive division in the larger community as we are seeing today.