Sales of “dumb phones” are increasing

Are more people opting out of modern tech?
Share 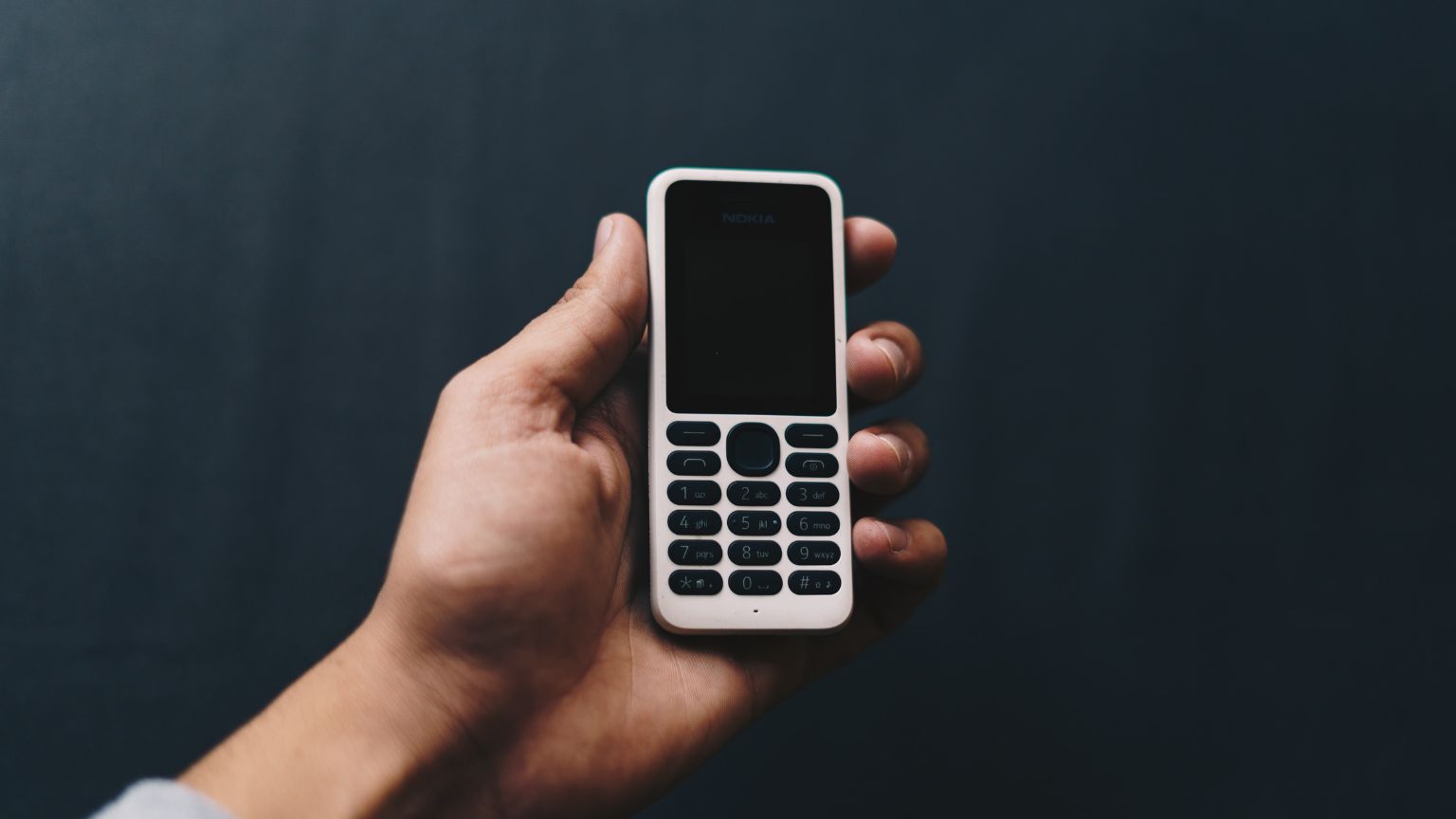 If various global sales statistics alone are to be believed, a significant number of people over the three years ending in 2021 decided that while smartphones may be smart – it isn’t such a smart thing to use them.

Some reports cite figures related to sales of so-called dumbphones (predecessors of the smart variety, known also as “feature phones”) as increasing from 400 million units sold worldwide in 2018, to a billion in 2021. This seems to correspond to other statistics, such as the fact that in the same period, Google searches for “dumbphones” increased by 89%.

At the same time, global sales of smartphones dropped 12.5 percent in 2020 to 1.4 billion devices last year.

Smartphones are increasingly becoming centralized places holding a person’s most sensitive private data (and sharing it with gigantic corporations), with emails, cloud storage, bank accounts, health records, and government issued IDs all on there.

Dumbphones, on the other hand, are simply mobile phones people use to make calls, text, play (locally stored) music or radios, and take photos – but not connected to what is now a meticulously controlled “hivemind” that the web has become.

And for one reason or another, the dumbphone proposition appears to be becoming more and more appealing, as the world descends from one drama to another, each darker than the previous one: pandemics, wars, economic crises, mass surveillance, and the emerging dystopian phenomenon of “credit scores” that can make or break people’s lives.
The question of whether any or all of this can actually be avoided simply by using a dumbphone aside, some prefer them for purely technical reasons: their batteries last longer – and can be removed – they are generally repairable, and cost next to nothing.

According to a recent BBC report many people don’t delve deep, if at all, into the more sinister and far-reaching disadvantages of smartphones that regard privacy and security (and we don’t expect the BBC to go there, either.)

Instead, these dumbphone users see smartphones as something of time and attention “vampires” due to the richness of their features, and find it refreshing and healthy to stay away from the social media hamster wheel.