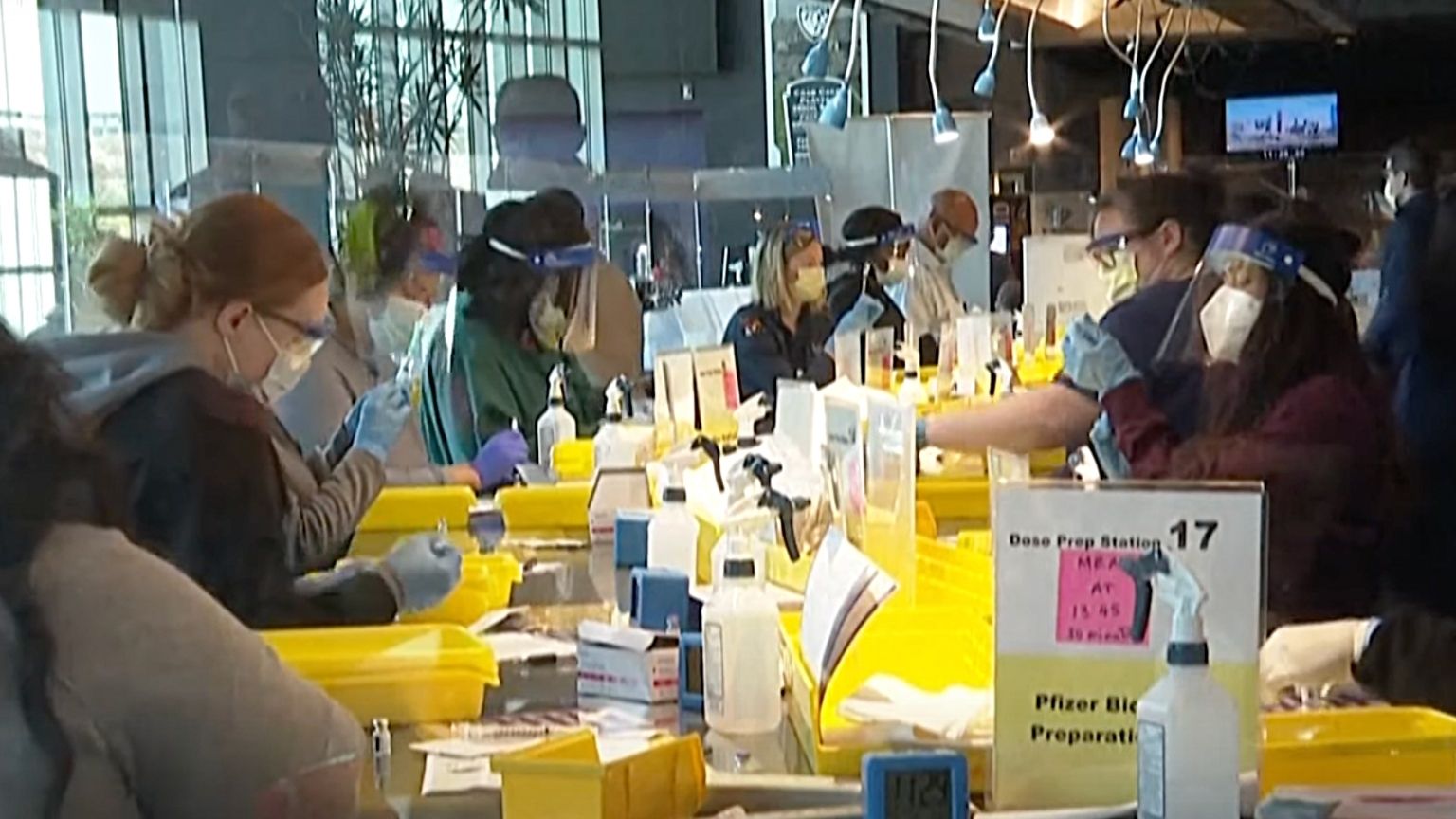 Some radical proposals are coming out of Utah, where The Salt Lake Tribune Editorial Board has called for the National Guard to be deployed in effectively preventing those without a vaccine passport from entering public spaces.

The editorial piece, published last weekend, is urging the Utah governor to take this decision, having previously accused the state&rsquor;s leadership in the article&rsquor;s headline – particularly Governor Spencer Cox, a Republican, of “surrendering to Covid pandemic.”

If the newspaper&rsquor;s editors had their way, Utah would have mandated mass vaccination a year ago, and to ensure its success, would be using the National Guard to make sure those without a vaccine passport “would not be allowed, well, anywhere.”

As the text later reveals, “anywhere” really means that: both public spaces and “society in general” would be off limits to those citizens. Primarily Republicans are blasted for undermining efforts to mandate both masks and compulsory vaccination, while their argument of protecting individual freedoms is mentioned as apparently irrelevant – while the actions of Cox and like-minded government officials are said to go against what “civilized society has used for generations.”

But the editorial, while calling on people to get vaccinated, also acknowledged that “it may be too late, politically and medically” to start locking people up and cutting them off from normal life and society because of their lack of a vaccine passport.

The Biden administration is also criticized, but in a very different tone. Biden&rsquor;s attempt to see mandatory vaccination and vaccine-or-test rule implemented across the country in healthcare and places that employ more than 100 people is praised, while the Supreme Court is said to have reasoned “foolishly” while rejecting the latter idea, even though the first part of the proposal was upheld.

The newspaper is critical of Biden only for being “months late” in making sure effective masks and tests are available to everyone.

Commenting on the idea to deploy the National Guard, a former staffer for Utah senator Orrin Hatch observed, “Use the national guard to prevent unvaccinated from going anywhere?! That would be more draconian than any state in the country – how do they think things are going in Australia? The Tribunal editorial board is absolute garbage.”