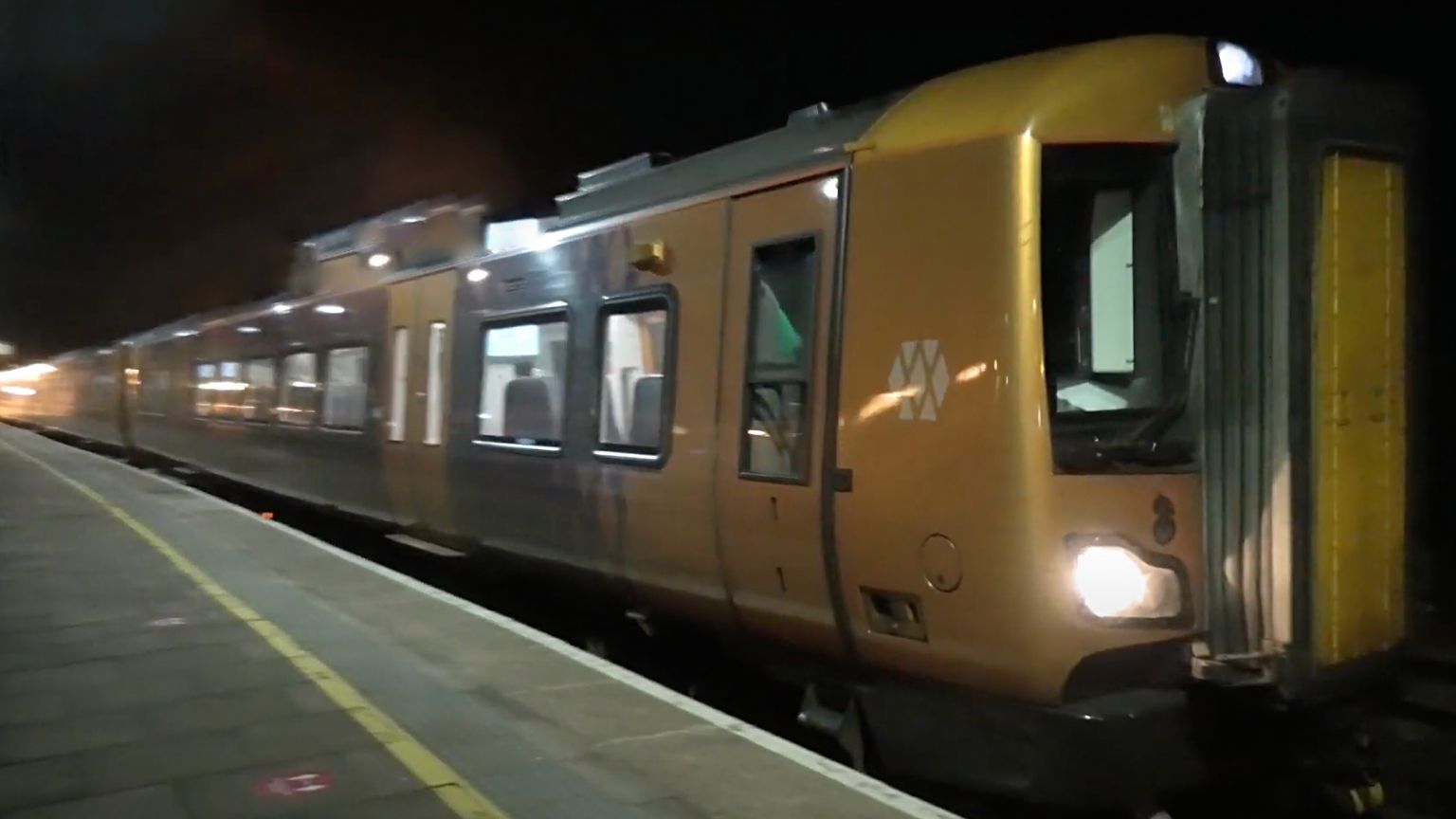 Simon Isherwood, a rail conductor, won an unfair dismissal case against his employer, the West Midland Trains (WMT), after he was fired in March 2021 for criticizing diversity training on a hot mic.

The diversity training session, attended by about 80 rail workers, was held in January 2020. After the session ended, Isherwood forgot to turn off his microphone and was heard by colleagues complaining about the session to his wife.

“I couldn’t be arsed because I thought, ‘you know what, I’ll just get fucking angry.’ You know what I really wanted to ask?… and I wish I had, do they have black privilege in other countries? So, if you’re in Ghana?” he was heard saying.

Some colleagues complained to the bosses, and Isherwood was suspended pending an investigation. He was dismissed in March after it was determined that his remarks “caused offense, brought the company into disrepute” and breached the company’s “equality, diversity, and inclusion policy, and the code of conduct.”

After his internal appeal was rejected, he decided to sue his employer.

“I’ve lost my job, my income, my reputation, my health is absolutely shot to pieces,” he said at the time.

“I’d worked there for 11-and-a-half years and never had anything but promotion, praise and awards and even now I can’t believe it.

“All I was trying to do was understand the subject better – we had been asked to think of questions so I did exactly what I was asked to do.”

This week, an employment tribunal determined that Isherwood was unfairly dismissed.

“Freedom of expression, including a qualified right to offend when expressing views and beliefs [in this case on social issues], is a fundamental right in a democratic society,” employment judge Stephen Wyeth ruled.

“It simply cannot be right that employees are not allowed to have views that they privately express about courses they attend, however odious or objectionable others might consider them to be if they come to know of those views.”

The Free Speech Union (FSU), which supported Isherwood throughout the case, announced the victory on social media, describing it as a “tremendous victory for Simon and for free speech.”
FSU’s General Secretary Toby Young said: “I’m delighted we were able to help Simon win a landmark victory for free speech.

“I hope this sends a message to other employers: you cannot dismiss staff for gross misconduct for mocking woke diversity training. Workers have rights, including the right to free speech.”