Another example of people being fired for their opinions.
Share 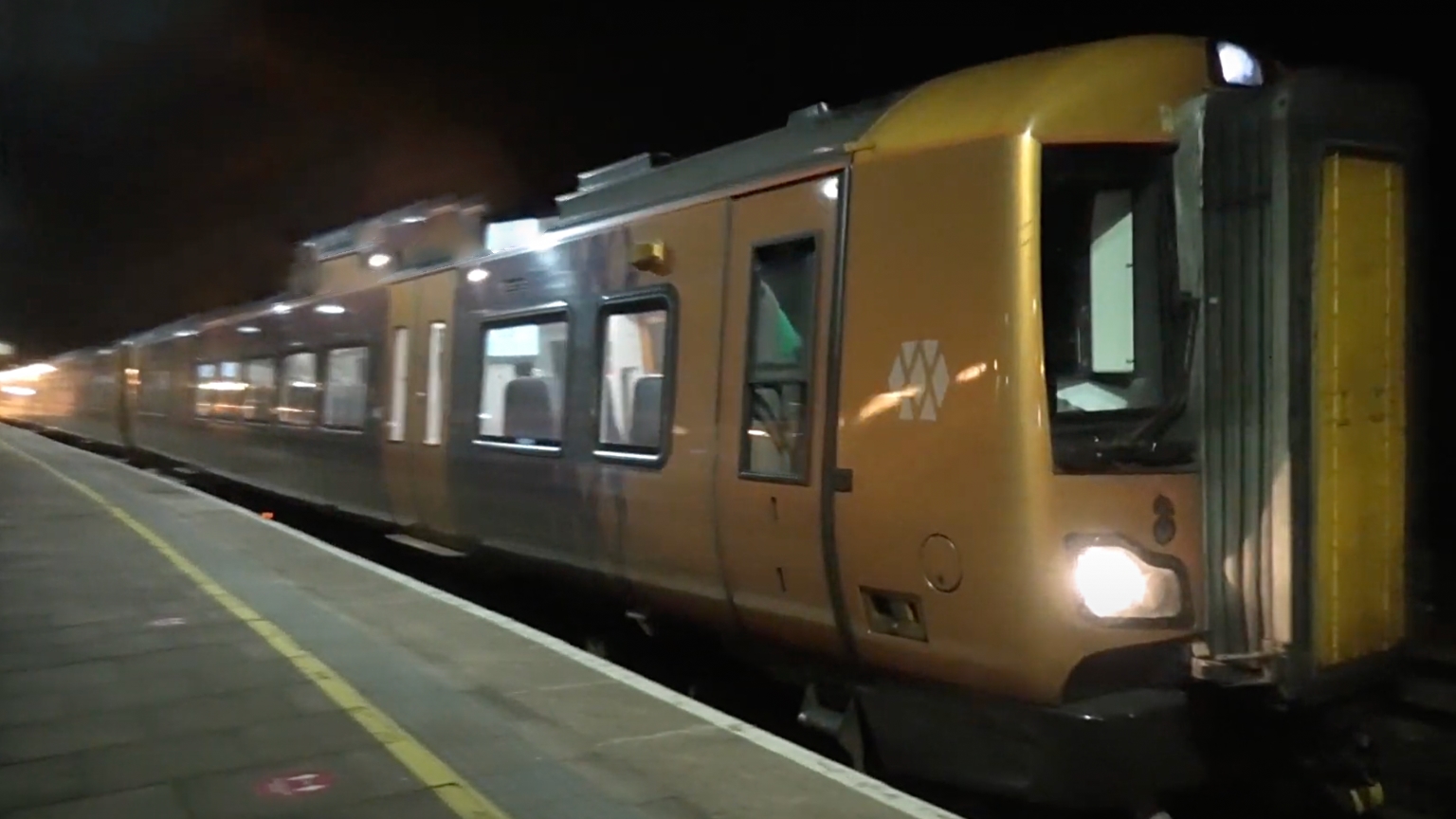 The West Midlands Trains in the UK is getting sued by a former employee who was dismissed for questioning white privilege after a virtual diversity training session. 60-year-old Simon Isherwood, who worked as a rail conductor, was fired for gross misconduct.

After the diversity training held in March 2021, Isherwood forgot his microphone was still on and, speaking to his wife, some colleagues heard him questioning white privilege. He was then reported by colleagues who were “angered” by the comments.

“I couldn’t be arsed because I thought, ‘you know what, I’ll just get fucking angry,’” Isherwood said, as reported by The Telegraph.

“You know what I really wanted to ask?… and I wish I had, do they have black privilege in other countries? So, if you’re in Ghana?…” Isherwood was heard telling his wife.

He argued that the comments were private and he was not aware his microphone was still on when telling his wife he felt the diversity trainers were “indoctrinating their views” that “implied all white people are racist – but I’m not.”

Isherwood was suspended pending an internal probe. He was later dismissed after the internal probe found that he had “caused offense, brought the company into disrepute and breached our Equality, Diversity and Inclusion Policy and the Code of Conduct.”

All his internal appeals were rejected and now Isherwood has taken his former employer to an employment tribunal, accusing the rail company of unfair dismissal.

Speaking to The Telegraph, he said: “I am completely shocked, I was at home in my own time talking to my wife, it was a private conversation. I had no idea anyone was listening to me.

“I’ve lost my job, my income, my reputation, my health is absolutely shot to pieces. I’d worked there for 11 and a half years and never had anything but promotion, praise and awards and even now I can’t believe it.

“All I was trying to do was understand the subject better – we had been asked to think of questions so I did exactly what I was asked to do. I said Ghana because it’s something I always used to talk about with one of my colleagues, who is from Ghana and supported me.”

Isherwood is seeking damages arguing that his termination was “unfair, unreasonable and unlawful,” adding that the real reason he was dismissed was “WMT’s fear of facing allegations from colleagues about my conduct.”