The college shot down a libertarian group after social media complaints.
Share 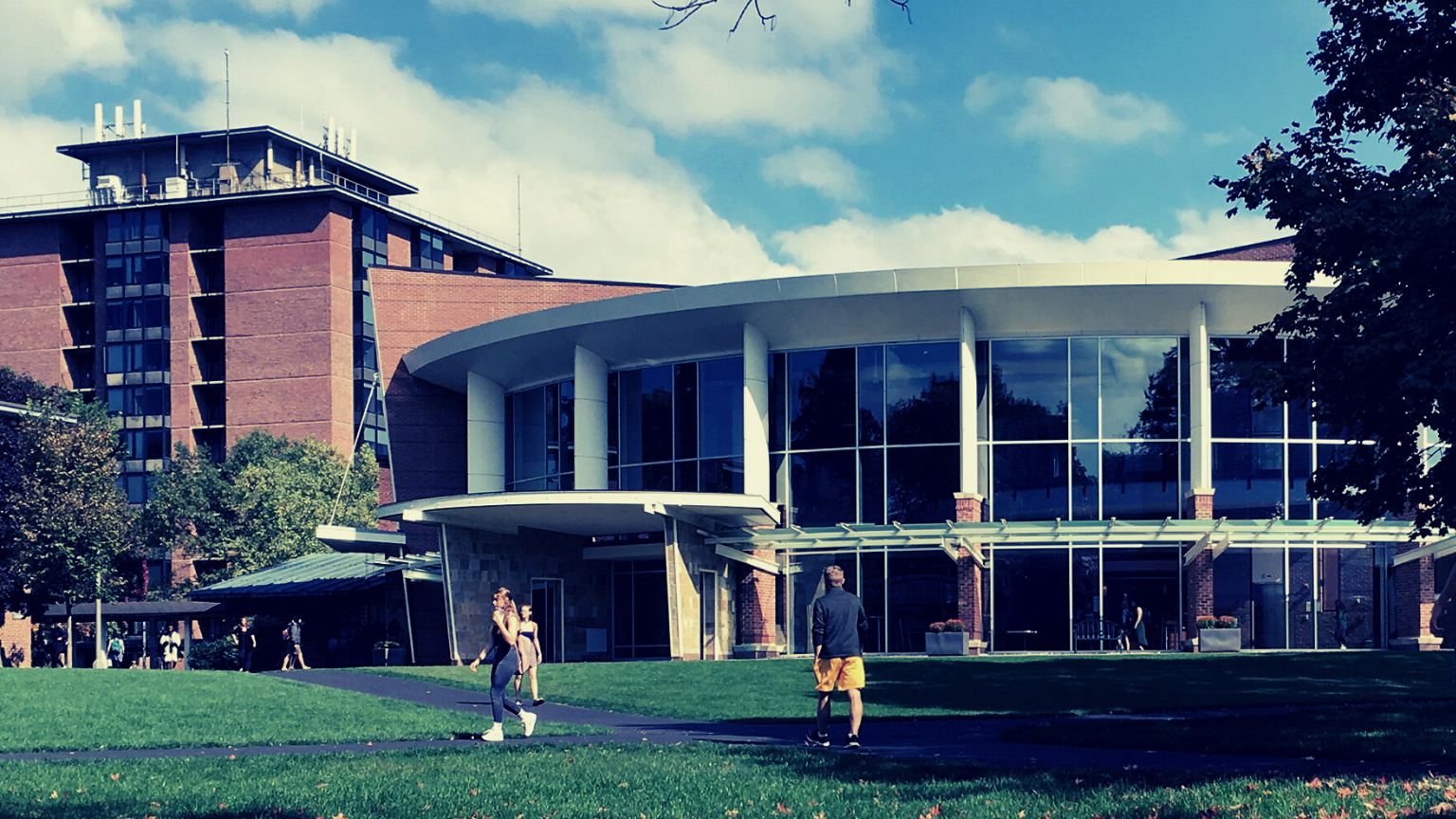 A lawsuit is likely to hit Skidmore College over its decision not to approve the Young Americans for Liberty (YAL) chapter, a libertarian student group, after they were the target of an online mob.

And because the school is advertising itself to students and donors as a place where free speech is protected, the failure to live up to that promise can be considered a deceptive trade practice and false advertising, Alliance Defending Freedom (ADF), said in a letter.

ADF&rsquor;s letter sent to the private college details the group&rsquor;s argument that YAL is being wrongly accused of hateful and bigoted behavior – the grounds on which their rights to form a chapter had been denied.

We&rsquor;re providing a copy of the letter for you here.

The college is being urged to reverse that decision by May 21 or face legal action.

The letter recalls that Skidmore&rsquor;s student government based the decision not to allow the formation of YAL&rsquor;s club on labeling it as a “hate group,” and mentions that a petition was also launched in March to stop the approval of the student group, accusing it along the same lines of spreading hatred.

According to that petition, the idea behind forming YAL was “a reactionary response to students of color voicing their experiences and is an attempt to silence our voices.”

In the letter, ADF denied allegations from the petition and the school&rsquor;s administration that YAL or student leader Hannah Davis had engaged in hateful rhetoric or supported or advocated in favor of violent behavior.

Although Skidmore is a private liberal arts college, its Bill of Rights and student government rules make a promise of free speech and association, which means that it has bound itself to First Amendment law.

The lawsuit will invoke New York consumer protection laws if the controversy goes to court, citing deceptive trade practices in making the promise of free speech and association to students and donors.

In an email to the College Fix, ADF&rsquor;s attorney who is behind the letter accused Skidmore of harassing and intimidating students for political reasons.

“Skidmore College promises all of its students that it will protect their right to speak freely and form groups based around shared interests,” Michael Ross recalled.

YAL&rsquor;s chief of staff Sean Themea also reacted, saying in an email that the school has sacrificed truth, civil discourse and real tolerance “in the name of social justice,” at the same time expressing support for Davis and welcoming ADF&rsquor;s action.

The college is yet to comment on these latest developments.