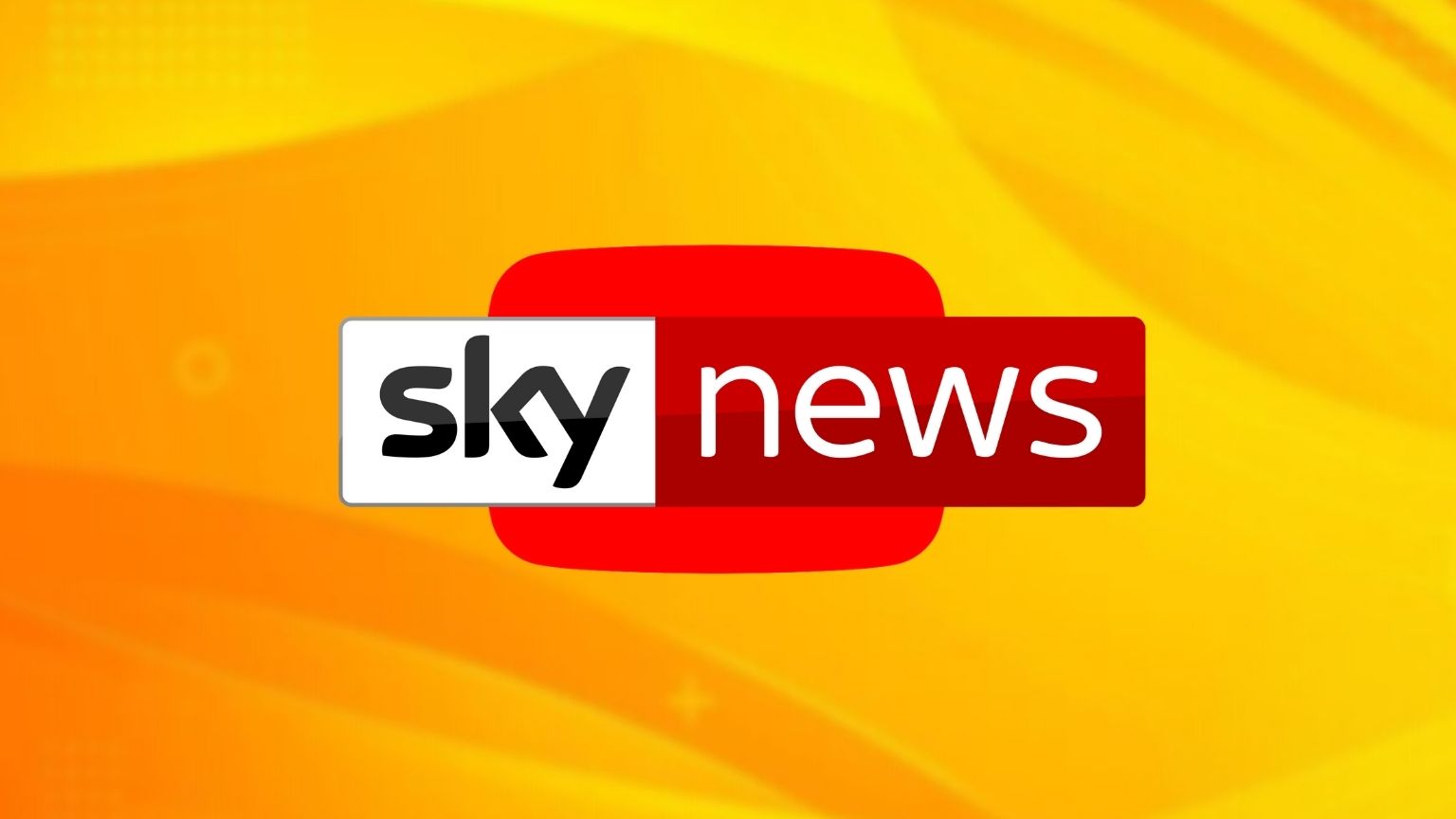 Sky News Australia is a rare large mainstream media outlet that has publicly stood up to YouTube for engaging in censorship around COVID information and reporting – with the broadcaster&rsquor;s chief adding a few choice words to accuse the giant platform.

On the other hand, the channel defended its own handling of the same topic, with CEO Paul Whittaker telling the country&rsquor;s Senate that SKY offered a range of views, including on public health response to the pandemic, and topics like ivermectin treatment.

The clash between the social media giant and Australia&rsquor;s broadcaster flared up after YouTube decided to remove 23 Sky videos for COVID misinformation, prompting the channel to remove a further 18 uploads in order to avoid getting permanently banned.

Whittaker openly called this latter decision an act of self-censorship, while lambasting YouTube as “not neutral, unaccountable, untransparent, and totalitarian” for its censorship – and on top of that, a foreign entity censoring speech in another country, while Australia&rsquor;s own media regulator did not think that the deleted videos required any action taken against them.

The Senate&rsquor;s media diversity inquiry also heard from Google and the Australian Communications and Media Authority (ACMA), but it was Whittaker&rsquor;s testimony that stole the limelight, as he asserted that Sky&rsquor;s programming supported the country&rsquor;s vaccination efforts and was not denying climate change – while still wanting to allow what he said were important discussions among medical professionals and lawmakers in the country and from around the world.

A majority of the 23 videos Google&rsquor;s YouTube took down contained precisely this type of debate, he went on, and said the platform at the same time tolerating content like “crackpot conspiracies,” drug taking tutorials, videos promoting gang violence, misogyny, and racism.

On the other hand, the tech behemoth&rsquor;s representative at the inquiry, public policy director for Google Australia Lucinda Longcroft, maintained that Sky&rsquor;s videos warranted getting deleted since most of them violated YouTube&rsquor;s COVID policy, with two having been in breach of its “election integrity” rules.

ACMA said that during 2031, it received 37 complaints from the public concerning Sky&rsquor;s coverage of COVID, which alleged it contained misinformation, forwarding 24 of those to the channel.