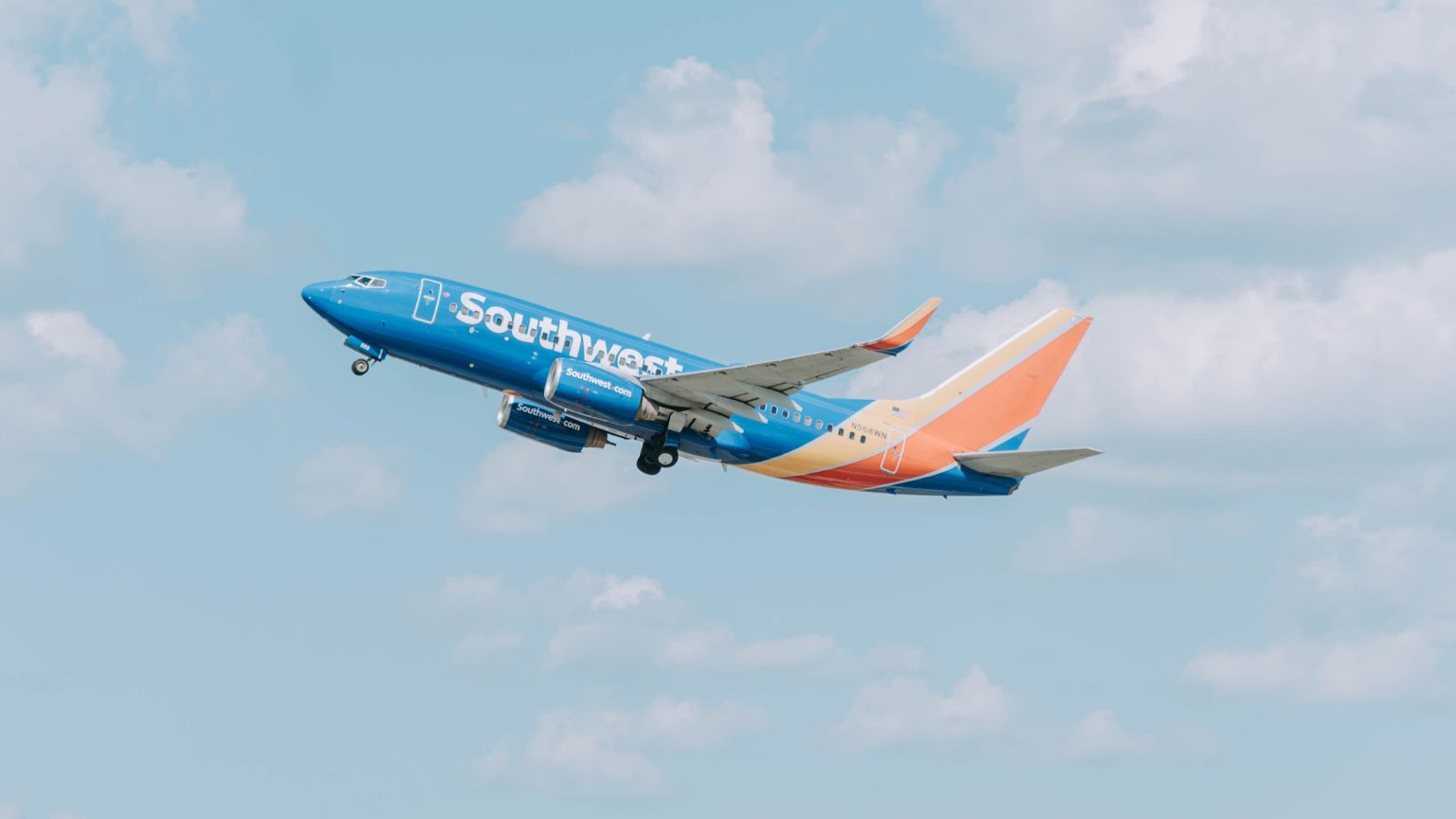 A federal judge in North Texas ordered Southwest Airlines to reinstate a flight attendant who was fired for expressing her views against abortion.

Former flight attendant Charlene Carter was fired in 2017 after she sent emails and social media messages to then-president of Transport Workers’ Union Local 556 Audrey Stone. Carter told Stone she was “despicable” for attending the pro-abortion Women’s March in Washington DC, according to the lawsuit.

“This is what you supported during your paid leave with others at the Women’s March in D.C.,” Carter wrote to Stone in a Facebook message. “You truly are despicable in so many ways.”

In Carter’s opinion, the union shouldn’t support abortion rights. Her lawsuit alleged that the union and the airline violated her free speech rights by terminating her. The suit further argued that the Railway Labor Act, which governs labor agreements at airlines, protects her freedom to engage in “protected speech and activity in opposing, challenging, and advocating against Local 556, President Stone, and the union’s activities.”

“The Court ENJOINS Defendants from discriminating against Southwest flight attendants for their religious practices and beliefs, including — but not limited to — those expressed on social media and those concerning abortion,” the judge wrote in the ruling.

In July, a jury awarded Carter a total of $5.3 million. However, the judge reduced it to a little over $800,000 to comply with federal limits. Federal discrimination law limits the amount companies can pay in damages.

The judge also warned the union and the airline against retaliating against Carter, and ordered them to send the verdict to employees and to post it on bulletin boards and in break rooms.

Carter was represented by the National Right To Work Committee, which fights compulsory union fees and membership.

“Ms. Carter’s victory should prompt nationwide scrutiny of union bosses’ coercive, government-granted powers over workers, especially in the airline and rail industries,” said a statement from National Right to Work Foundation President Mark Mix. “Even after her victory, she and her colleagues at Southwest and other airlines under union control can be forced, as per the Railway Labor Act, to pay money to union officials just to keep their jobs.”

“Southwest Airlines has a demonstrated history of supporting our employees’ rights to express their opinions when done in a respectful manner,” said a spokesperson for the airline. “We are in the process of assessing the requirements of the recent judgment as we move forward with our plans for an appeal.”