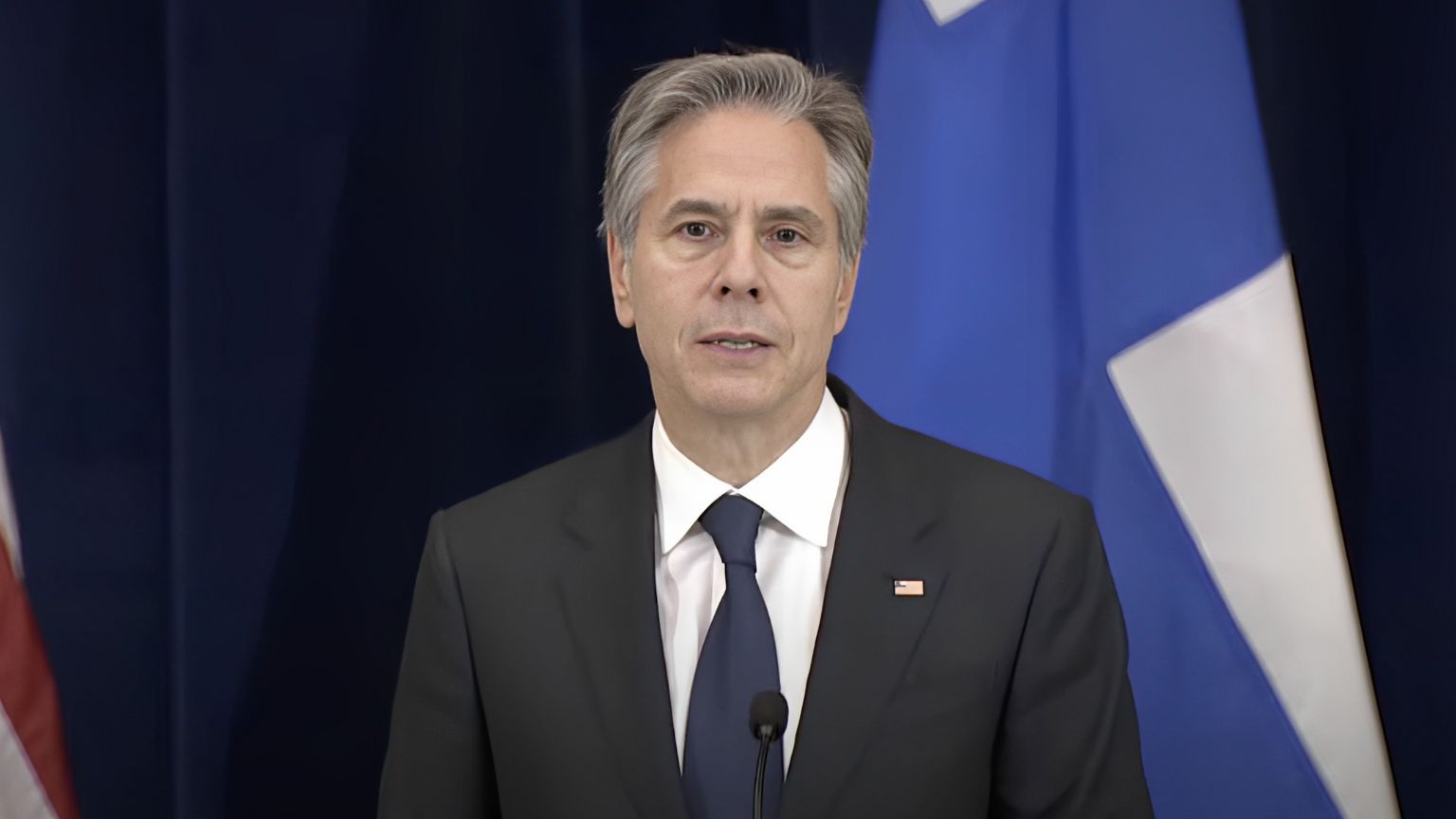 America First Legal (AFL) has announced that it has filed a total of nine Freedom of Information Act (FOIA) requests that pertain to US State Department’s behavior in awarding grants and funding to outfits that are allegedly used as a way to “outsource” government censorship and disinformation.

The group suspects that the State Department used the Global Engagement Center (GEC) to fund “content moderation” groups, and had set aside $60 million for this purpose.

AFL says its FOIA requests aim to shed light on how in a number of cases the State Department pushed money to the likes of the Atlantic Council, Digital Public Square, Moonshot CVE, and the National Endowment for Democracy (NED), which AFL says are “deeply involved” in moderation and censorship on internet platforms.

The obvious reason why this would be done would be for the government to find ways to circumvent First Amendment limitations it faces to itself, directly censor “unwanted” online content.

The latest requests are part of AFL’s ongoing investigations into how the US government engaged in its “misinformation and disinformation” campaign, dubbed here as Orwellian, including how it may have used its powers to influence major social media to act on its behalf.

This AFL effort includes a lawsuit filed recently to force the government to disclose any involvement by GEC in this suspected scheme in the period before the 2020 presidential elections.

See the lawsuits here and here.

AFL says that it recently learned, via State Department leaks, about a video game funded in this way to essentially indoctrinate youth against “populist news content,” while another government-financed game found its way to schools around the world, apparently as one way to influence elections in various countries.

Back in the US, AFL says it hopes that its efforts to obtain the records in question, should they succeed, will “help shed light on how these taxpayer funds and authorities are being weaponized against the American people and our civil liberties.”

AFL’s First Legal Senior Counselor and Director of Oversight Reed D. Rubinstein commented, among other things, that “politically partisan bureaucrats, almost always in concert with private companies, are running multiple propaganda campaigns and information actions to suppress First Amendment-protected speech and to control and shape what Americans hear and think.”

“But alleged ‘misinformation’ or ‘disinformation’ – whether about COVID-19, or election integrity, or Hunter Biden’s laptop – are merely avatars for government or corporate-declared wrongthink, and excuses for crushing lawful political dissent,” Rubinstein concluded.