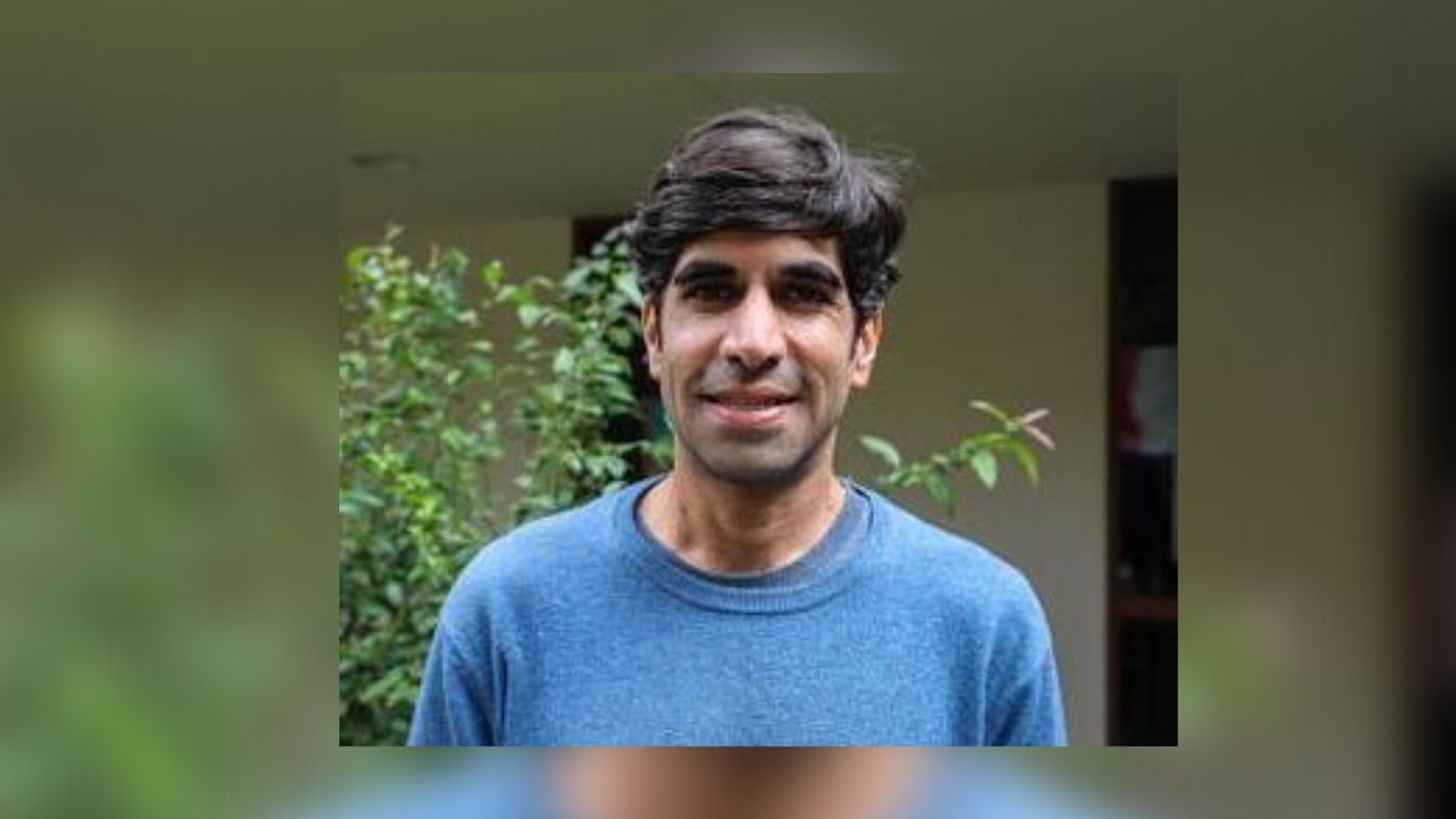 A professor at Sonoma State University has faced demands from students to be fired – not because of the subject he teaches, but because he refused to use “trigger warnings” in lessons.

Ajay Gehlawat, a professor of film at Sonoma State University, faced a full-court press from students in April and May after showing the documentary “India’s Daughter” in his course. More than 1000 people have signed a petition urging Sonoma State to take immediate action against professor Ajay Gehlawat, many of whom are current or former students of his. He was also the subject of a Title IX investigation. 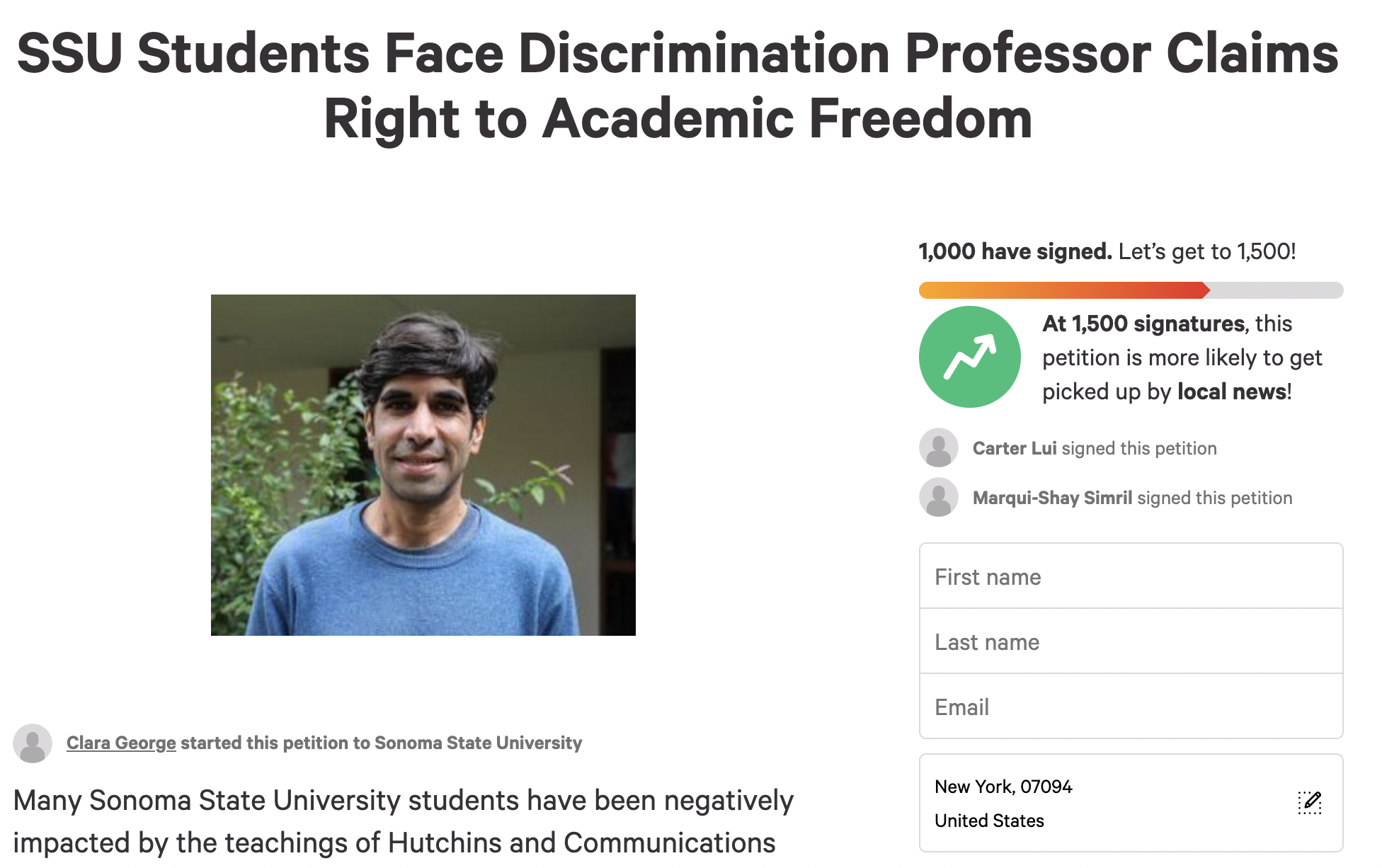 However, for the time being, the attempt to dismiss the professor who refused to employ trigger warnings appears to have failed.

Jyoti Singh, a young medical student from India was killed and raped was featured in the documentary, which has been hailed for effectively portraying the sexism and chauvinism of the country in a realistic, compelling manner, CollegeFix reported.

In 2015, the BBC aired the documentary about the incident and its aftermath, but it was effectively banned in India for legal and political reasons: Singh’s death stirred national outrage and embarrassed the government.

This decision that Gehlawat made to show the film in his classroom is well taken, as he teaches classes on contemporary Hindi cinema, Bollywood and globalization, feminism in film, and other topics.

Students who wished Gehlawat had been fired cited the fact that the movie showed no trigger warning. In the opinion of some students, Gehlawat made a mistake in requiring them to view the documentary.

When students objected to Gehlawat’s teaching, he answered, “I can teach what I want!”

“Students reported that these experiences were devastating – that the images stayed with them and replayed incessantly in their minds and that his overt oppressive demeanor with regards to the subject matter caused extreme amounts of stress, and are still causing anxiety in their daily lives. For the students impacted there is loss of sleep, loss of time and focus, and physical conditions similar to a woman who has been sexually harassed or violated,” the petition states.

Gehlawat is set to offer courses in the fall of 2021. Julia Gonzalez, a Sonoma State Campus official, told The College Fix via email that the university “is working to determine the most appropriate way to address the concerns raised while still protecting the rights of everyone involved.”