The TSA has a biometrics roadmap 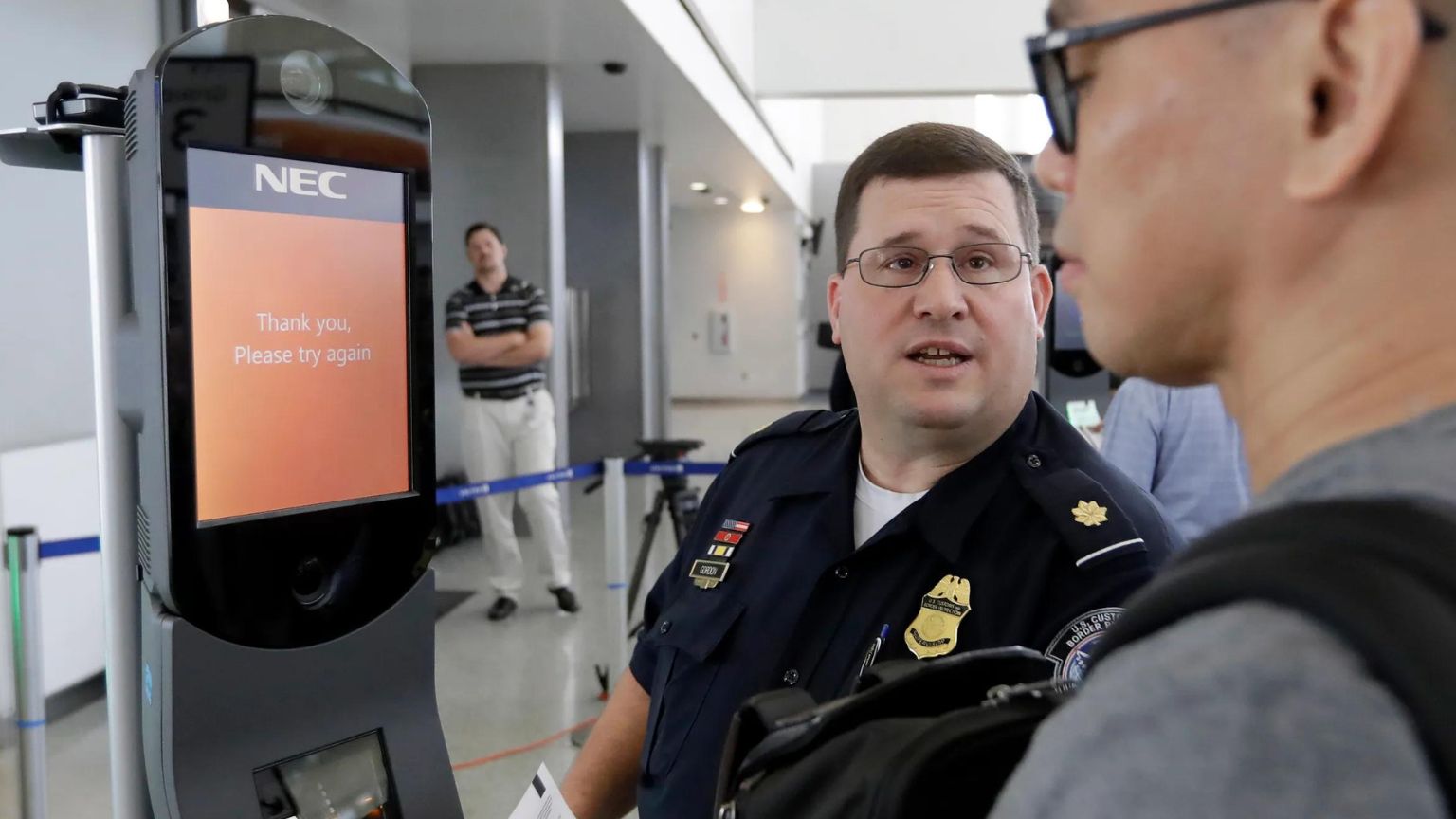 The US Transportation Security Administration (TSA), an agency that’s part of Homeland Security created in the wake of the 9/11 attacks as a way of improving transportation system security, is a gift to the state that just keeps on giving.

Two decades after the attacks that changed the face of air travel (well before the Covid panic degraded the experience even further), the TSA is now leaning into more intrusive methods.

Initially building on the reasonable fear of explosive devices and arms being smuggled, and physically looking for them ever since the attacks 21 years ago, the TSA is now “integrating” more tools – what reports say is a massive biometrics-powered infrastructure.

Such huge shifts in the nature of security and law enforcement practices (still) require some explanation, and the one provided by the TSA is entirely predicable: they say these are the tools they must have to catch terrorists and criminals.

One would think, believing this narrative, that before giving them tools compromising every citizens’ privacy through blatant mass surveillance dragnets based mostly on facial recognition, no security agency anywhere in the world had been capable of doing their job. (One would think wrong.) 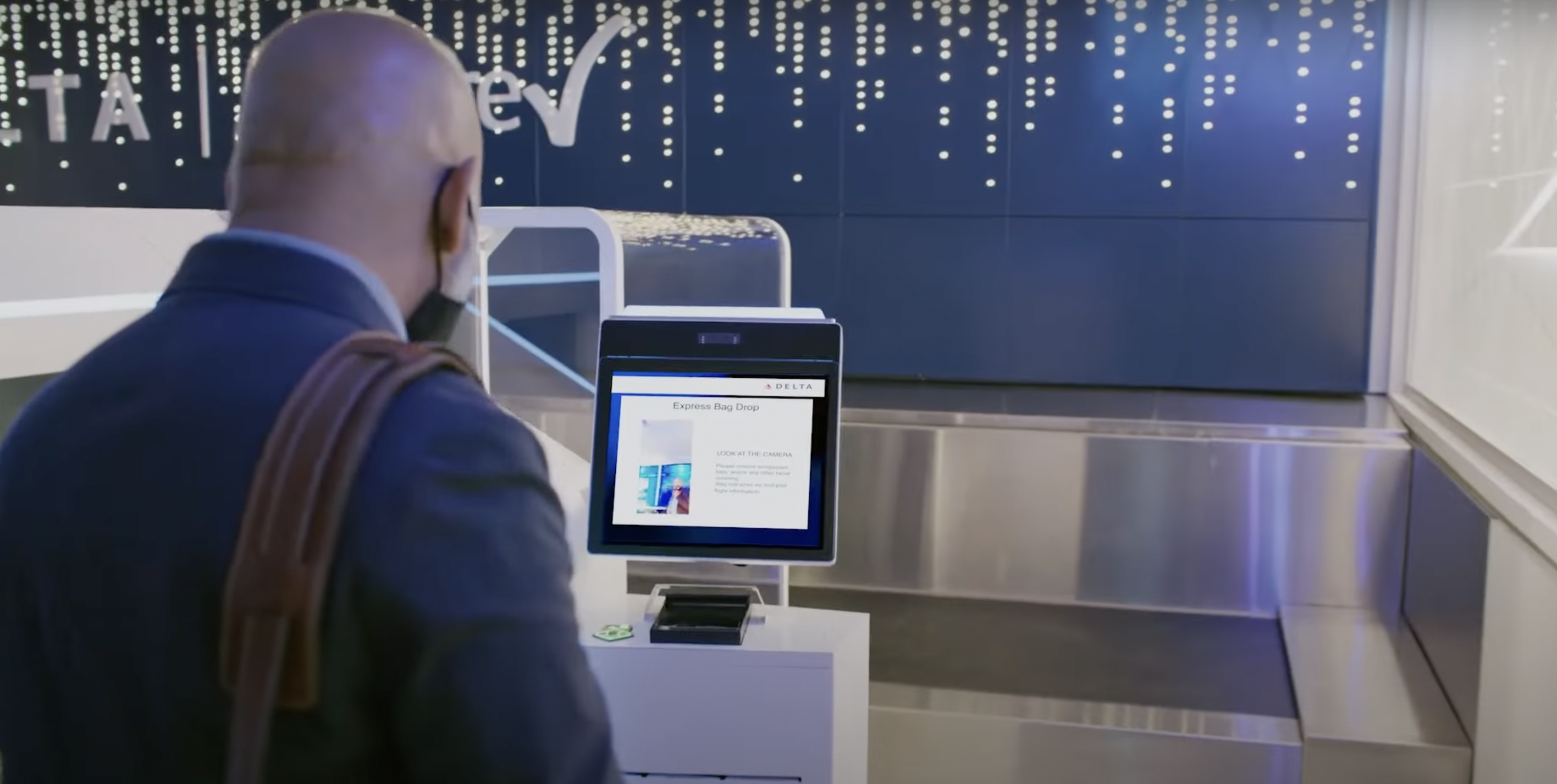 But that’s the story being sold now in earnest, as the TSA launches what’s known as the digital ID management, and those supporting it echo and amplify the message as something positive. The gist of it is that the Idemia-produced CAT-II devices will not only improve TSA’s efficiency, but also make traveler experience “better.”

Basically – first you downgrade that “experience” so much, that building from a super low baseline suddenly suddenly becomes a “positive” development. 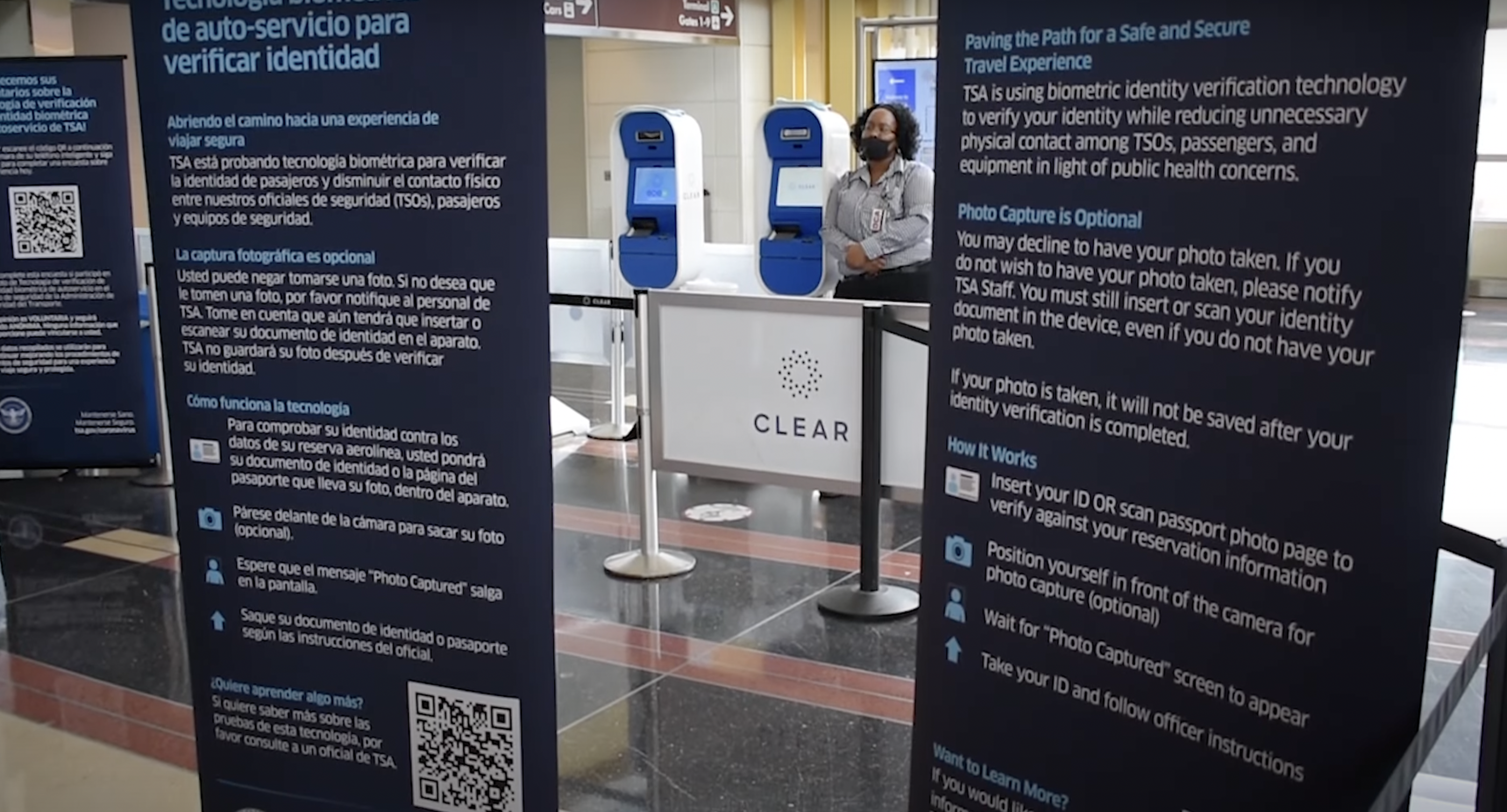 This will be a “self-serve, two-step” automated facial recognition checking, sped up process – such convenience.

But what about the “back-end” of the “experience” – that is, the mechanics of it, and ramifications thereof?

A roadmap published recently goes into some detail about how the tech works, but the issue of privacy is given much less consideration. 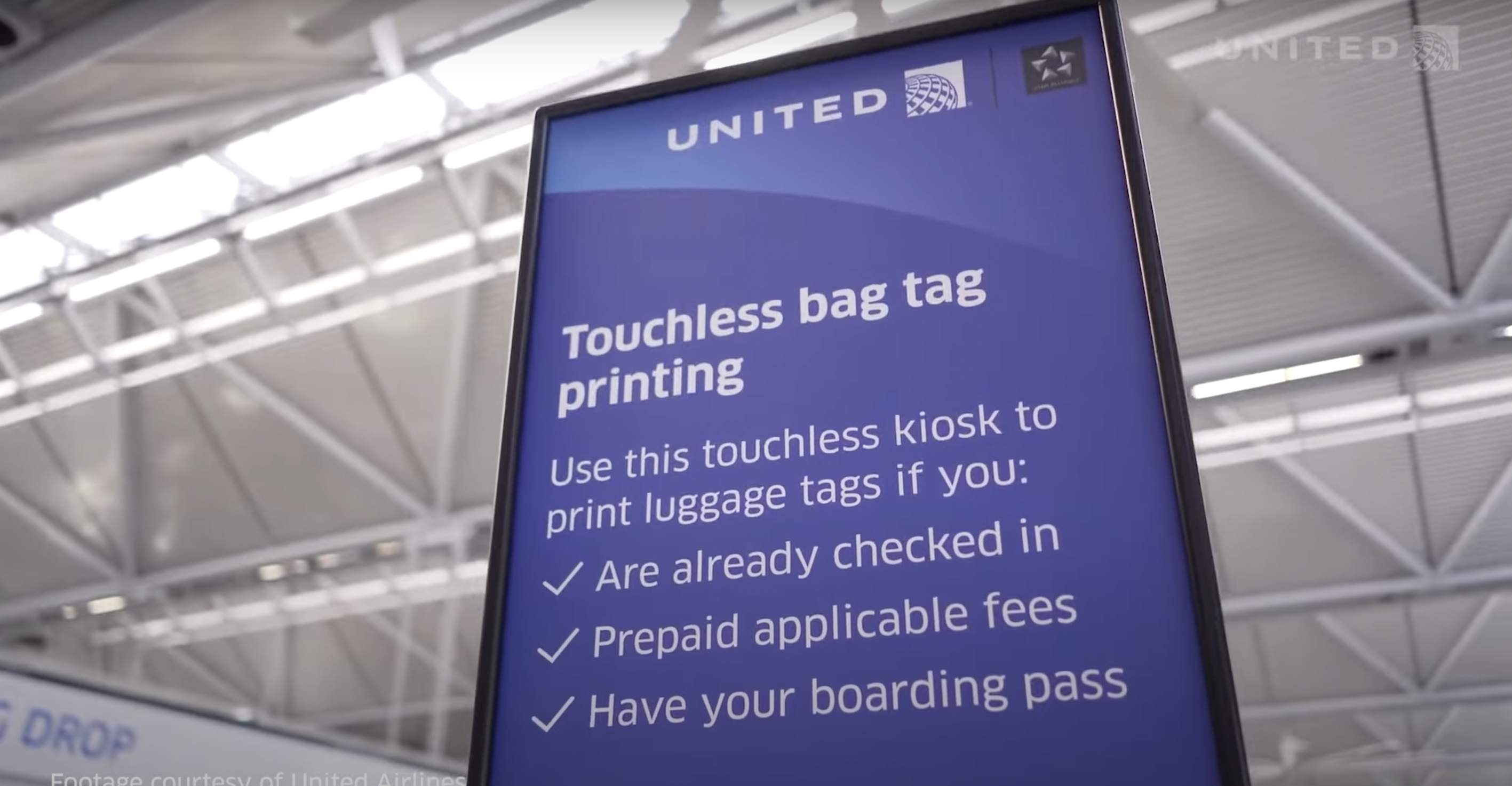 In fact, it’s just a boilerplate statement that “promises” privacy considerations will be “incorporated into each phase” of ID management development.

Do you expect your biometric data not to be used for anything else but transportation security? Well the TSA promises that’s the case. The agency just didn’t feel it needed to specify how exactly that might be happening.