The idea has major implications for censorship and cementing the dominance of tech and media giants.
Share 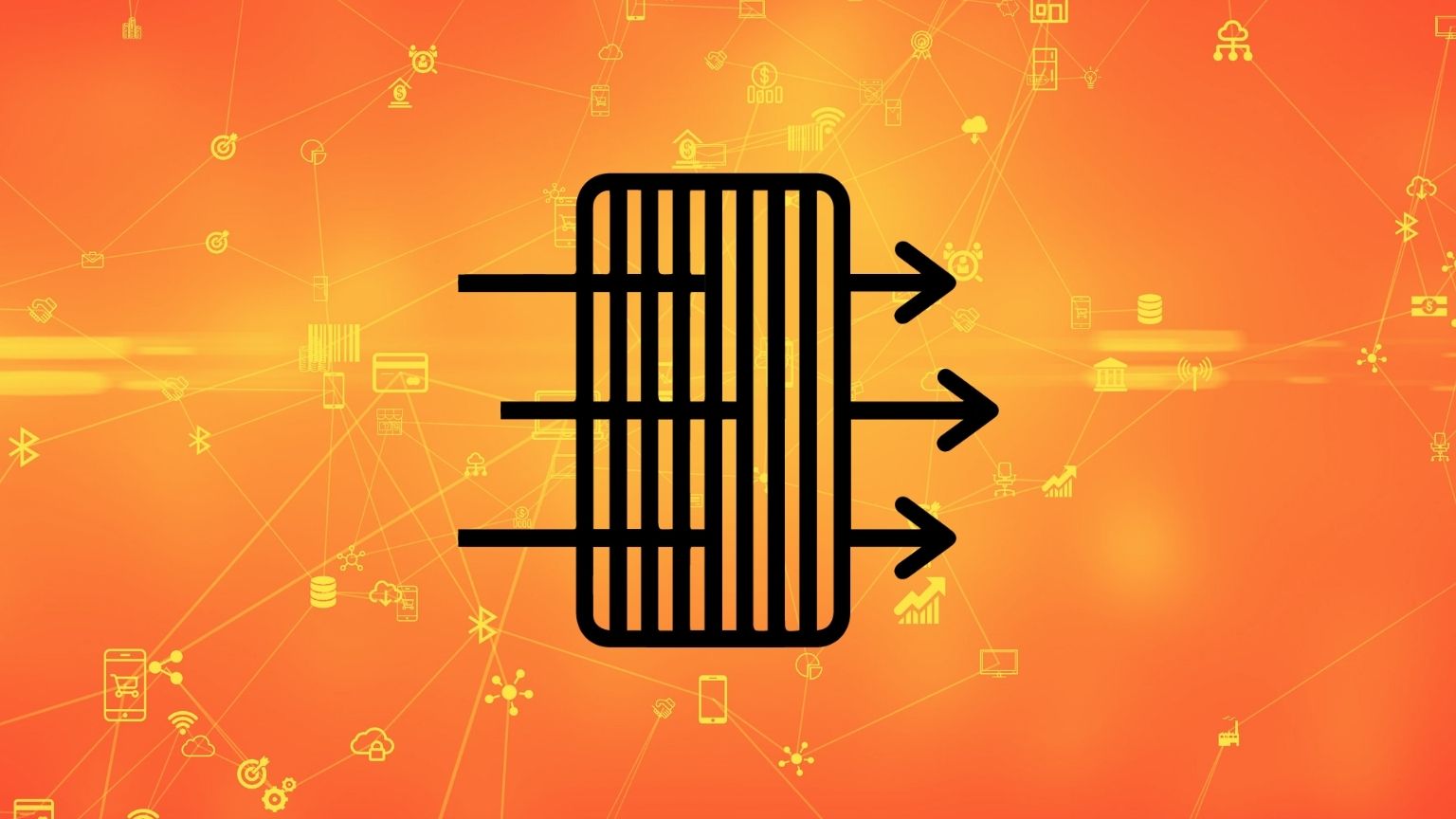 The US Copyright Office is inviting comments on whether to introduce a requirement applying to online services, that would be under obligation to filter all communications by users accused of copyright infringement.

This is similar to the “upload filter” proposals that were first introduced in the EU and have massive implications for the future of the internet.

Related: 🛡 The EU’s internet upload filters remain one of the biggest threats to free speech

If approved, the rule would find its way into a policy known as “Stay Down” – designed to force a service that has received a takedown notice on copyright grounds to take additional steps, making sure the same content doesn’t resurface in the future.

The communication filter element would come into play as one way of ensuring this and would encompass all communication of the accused infringer.

Among those responding to the Copyright Office’s invitation to comment on the idea is Cory Doctorow, who makes it clear he is opposed to the scheme.

In a post on the OneZero blog, Doctorow takes aim at the filtering technology itself, and the way it is perceived in the proposal – namely, as being standard, as in, standard technical measures.

But, he writes, that is far from the truth, since only very rich tech giants like Google with its Content ID and Facebook can actually afford to use filters of this kind – the Google implementation used on YouTube is costing the company north of $100 million.

Doctorow’s portmanteau for the Google/Facebook duopoly is “Googbook” and he fears that mandating filters would solidify their dominance over the internet to the point of no return, and permanently harm smaller competition.

In addition to this, he argues, filters simply don’t work as intended, and are not improving over time, either, (perhaps because there’s little incentive to do that in an online world with diminishing competition on all fronts.)

One example he gives is of his own books being fraudulently removed: his first one a decade and a half ago, and another ten years later – both thanks to the “good work” of filtering systems.

The main technical problems with filters today are their propensity to produce both false positives and negatives, he argues, at the same time letting genuine copyright infringing content through.

That’s because those who deliberately post content belonging to others pay attention to the filtering system, which happens to be of poor quality and easy to evade.

Those who get caught in the dragnet unjustly are often the victims of precisely the shortcomings of the system.

Yet another reason not to introduce more filters on the internet is what Doctorow calls wage theft, made possible thanks to these systems. He cites the Content ID provision which lets those claiming copyright also claim ad money generated by videos they accuse of violations. On a platform as massive as YouTube, this amounts to large amounts of money being “stolen” from classical music performers by behemoths like Sony, he claims.

Other giants like WarnerMedia are cited for their involvement in “bizarre” copyright claims depending on removal through filtering, such as of videos that feature numbers 36 and 50, and the Dark Horse/Katy Perry conundrum. All in all, the biggest rights holders are accused of deliberately or accidentally abusing YouTube filters, and being aware of their privileged position. And when the giants dig their heels in even if a claim is patently false, it is inevitably independent and small creators who suffer.

Others who target the same YouTube category of creators thanks to the filter’s “built-in” problems are criminals with their “copystrikes,” but this can also be exploited by law enforcement, and state actors.

Doctorow blames the gargantuan size to which they have grown for the inability of YouTube and Facebook to better administer filters, while their virtually monopolistic status means they don’t have to bother getting better – “because there’s nowhere else to go.”

At least, that’s the sense – albeit of late slowly shifting – that most users still have when thinking about their social media options.

So in addition to doing a bad job at actually spotting copyright infringement, and standing in the way of competitors, the fear is that the cost of building and maintaining filters might prevent future Big Tech spin-offs – as new companies that would be created this way could claim to be unable to fund the effort.

“Focusing on stay-down is an exercise in looking for our keys under the lamppost — we don’t think we can move regulators and lawmakers to do something about corporate dominance, so we seek out remedies that make us feel better by cracking down on users,” Doctorow writes.