This comes days after YouTube shut down two other channels for violating its “hate speech” policies without providing any examples of their supposed violations.
Share 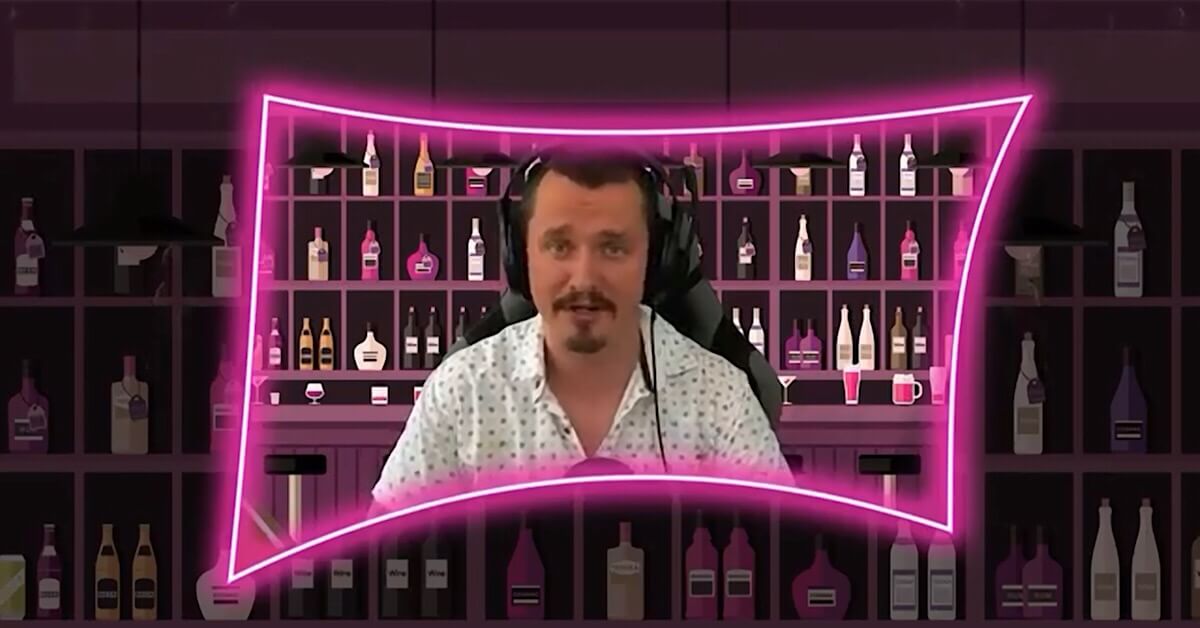 YouTube has terminated The Top Hats and Champagne Bar YouTube channel for multiple violations of its “hate speech” policy. YouTube hasn’t specified how the channel violated its “hate speech” policy but many people are speculating that the shutdown is politically motivated because The Top Hats and Champagne Bar is known for playfully mocking SJW (social justice warrior) culture in its videos.

Falkner added that he has no idea how he violated YouTube’s “hate speech” policies and that YouTube didn’t list any specific violations.

Many fans are also surprised by the closure of the channel for “hate speech” given that Falkner content is largely perceived as “moderate” and “milquetoast.”

Currently, The Top Hats and Champagne Bar’s videos from the last six months are archived on BitChute but all the older videos are gone. Falkner is appealing the decision to terminate his channel and if the appeal is successful, his backlog of videos that are older than six months should be restored.

If the appeal is unsuccessful, Falkner said that he will focus more on streaming and game development. This is because YouTube was the smallest part of his income and he earns far more from streaming. He also recently had his first game funded on Kickstarter with $50,000.

However, Twitch, which is where Falkner live streams, also has a history of censoring people for “hate speech,” so this may not be the best long-term strategy.

The takedown of The Top Hats and Champagne Bar YouTube channel is part of a worrying and growing trend we’ve seen in 2019 to shut down supposed “hate speech” without defining what “hate speech” actually is. Governments are pressuring big tech companies to crack down on “hate speech” or face fines. However, even without the threat of fines, many employees inside these companies are on board with censoring what they deem to be “hate speech.”

Since YouTube hasn’t cited any specific examples of how The Top Hats and Champagne Bar violated its “hate speech” policy, we’ll probably never know for sure why the channel was terminated.

One possible explanation is that people took issue with something Falkner said and mass flagged his content.

It’s also possible that The Top Hats and Champagne Bar was taken down by YouTube’s algorithm. After the mass shootings in New Zealand, YouTube announced that it was changing its search filtering functions so it may have also made unannounced changes to the algorithm at the same time.

Another possible explanation is that The Top Hats and Champagne Bar was the victim of the ramp up in online censorship that we’ve seen since the New Zealand shootings. The gaming channel Keirnoth and the political commentary channel Cliche_Guevara were both reportedly shut down by YouTube for “hate speech” violations in the last few days. Like The Top Hats and Champagne Bar, both of these channels did not conform to SJW narratives so these terminations may be the result of YouTube taking a more aggressive stance against anti-SJW perspectives in the wake of the New Zealand shootings.

Whatever the reason for the takedown of The Top Hats and Champagne Bar, this one-sided censorship of so-called “hate” on social media is showing no signs of slowing down.

YouTube, Facebook, and Instagram are all saying that calling out genuine hate crime hoaxes violates their rules around “hate speech.” Facebook is even paying bonuses to employees for tackling “hate speech.” And Twitter is banning accounts that dare to utter the extremely hateful words “learn to code.”

These “hate speech” policies are insane and as the people who enforce them become increasingly emboldened, we’re unfortunately going to see even more radical censorship.