Google has been stacking up a long history of extreme left-wing leanings and a high intolerance of opposing viewpoints, as multiple workers have all complained about the very same things in the past.
Share 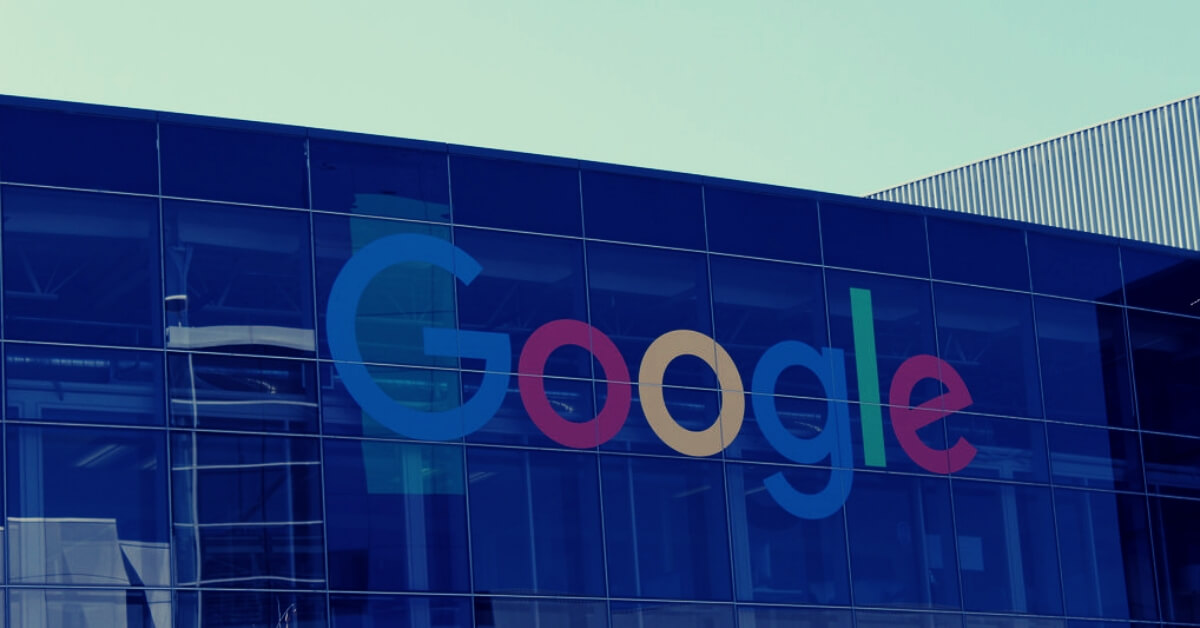 Today a software engineer from Google by the name of Mike Wacker, leaked an internal email in a Twitter post between him and his colleague reconciling issues in the workplace. Apparently these issue center around their political views.

According to the leaked email, the story goes like this. Mike’s colleague wrote a comment online on a meme about search engines and fake news. The comment was apparently neutral and generic, just warning people to be careful. His manager then confronted him about it and made him feel uncomfortable for not being more opposed to hate speech, fake news, and Donald Trump.

Here is what Mike Wacker’s colleague said in the email:

“Also, I posted a comment on a meme regarding fake news on Search and someone reported it to [Human Resources]. I didn’t say I was in favor or against, just cautioned that we need to be car[e]ful. My manager brought it up in our 1:1 last week. Made me feel very uncomfortable for having an opposing view. He said we need to stop hate [speech] and fake news because that’s how Trump won the election.

I obviously didn’t say anything and just wanted it to end. I [redacted] would like to see all managers be required to take political bias training.”

For a couple of software engineers, you’d think their stance on politics would not matter.

How would that affect Google’s job on maintaining and running a search engine?

Well, it has seemingly gone so out of hand that regular Google workers have felt the need to publicize it by going on Twitter to vouch for their workplace woes.

“Multiple incidents, multiple concerns, and many conversations have driven my decision to publish this email, and here, this incident serves as a good representative example. It is certainly not an isolated incident, and others have had similar experiences.”

“In these situations, one should first make a reasonable attempt to resolve such matters internally. In both this case and other cases, I have made a good faith attempt to do that. However, those attempts did not resolve my concerns, which led me to my current course of action.”

What Mike Wacker states, is that the problems he and others have been facing see no light or resolution.

“Bluntly, I do not trust Google’s ability to properly prevent and handle these sorts of incidents,” said Wacker.

“The distrust extends to its leadership, its management, and especially to its HR department.”

This situation bends even worse for Mike, as he goes on to mention how you could be in fact negatively targeted or hated by the higher-ups, just for opposing certain ideological beliefs.

“In particular, HR is not impartial, their actions provide clear and convincing evidence of favoritism, and they have abused their power and authority.”

Google seems to take a strong stance when it comes to politics with its corporate culture. In the leaked email that was sent to Mike from his colleague, he talks about Google’s ‘busting bias course’ and how the entire thing is ‘bashing conservatives and Trump supporters.’

If you are the least bit surprised about this story, you really shouldn’t be. Google has been stacking up a long history of extreme left-wing leanings and a high intolerance of opposing viewpoints, as multiple workers have all complained about the very same things in the past.

One of the more famous stories involves James Damore, who was fired for writing a memo that stated men and women have biological differences. He then filed a lawsuit against the tech giant for discrimination.

Many more similar instances have come out over the years that follow the same pattern. The count is high enough that Breitbart was able to create a separate news collection titled ‘Rebels of Google’ which is a series of Google insiders coming out and complaining about the excessive policing of people’s free speech in the workplace.

I haven’t even mentioned all the leaks that came out showing how Google plotted to curtail Donald Trump search engine results and censor voices like Breitbart and many others who support Trump.

Their censorship continues over on YouTube, which is owned by Google, through censoring popular conservative voices such as Luke Rudowski, Daniel Sulzbach, and Infowars to name a few, and even selectively deleting comments across not just conservative channels but on all news channels, manipulating the discussion.

With the surmounting evidence, it appears now that even Google leaders are subtly admitting to practicing overt censorship. In a recently leaked internal company briefing, they discuss how the direction they are heading “favors dignity over liberty and civility over freedom,” among many other troubling statements.

Over on YouTube, they seem to already to be the march to full out censorship by openly admitting they are no longer allowing videos about so-called conspiracy theories, fake news or hoaxes to come up in search results.

We will find out if all the backlash eventually cascades to a tipping point, where there could eventually be a more free and open dialogue between both sides of the political spectrum regardless of your gender, race or ideology.