The platform is expected to launch by Spring.
Share 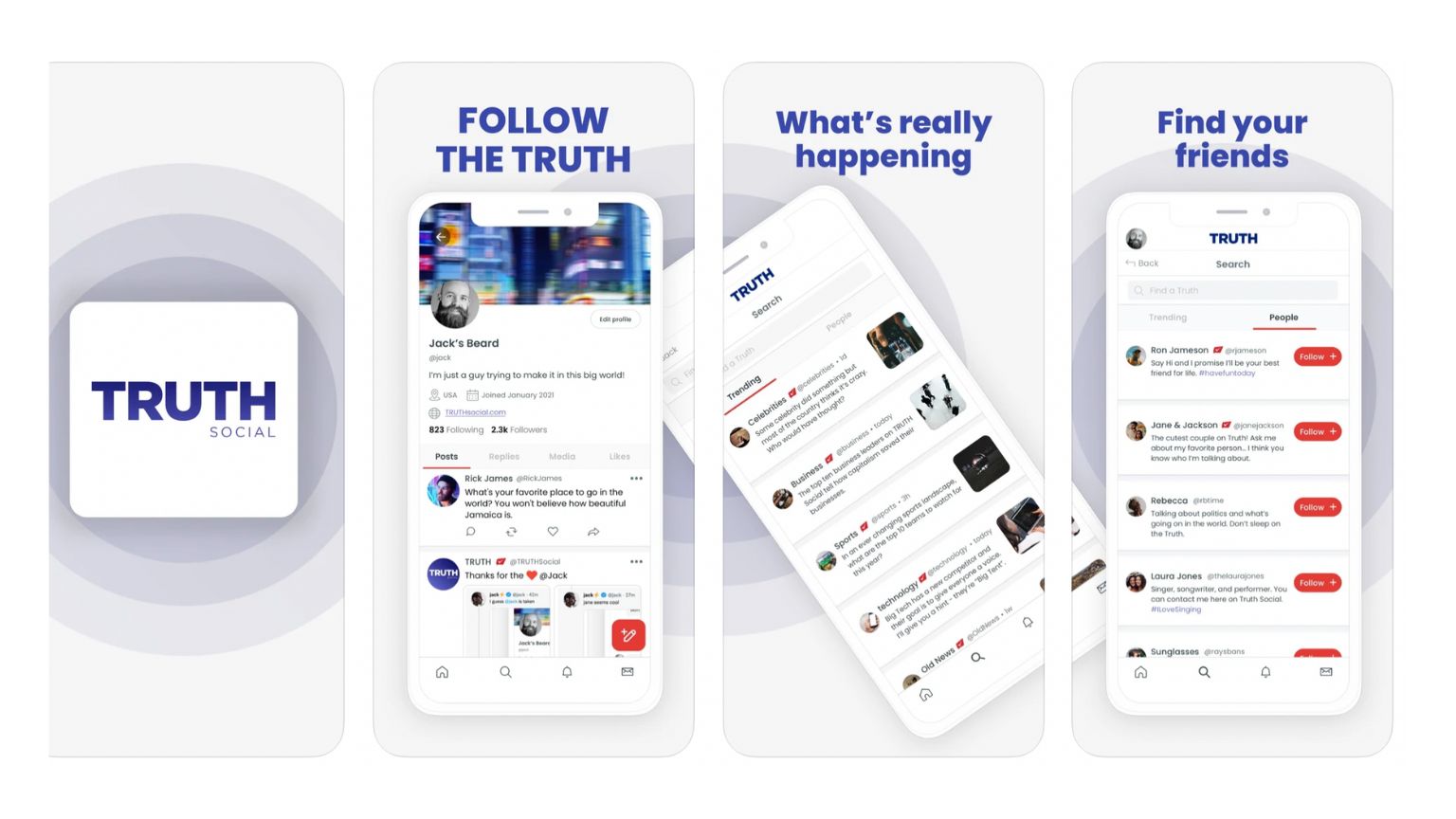 When President Trump’s TRUTH Social launches later this year, the platform will already have strict content moderation policies focused on keeping the platform “family-friendly,” according to the company’s CEO Devin Nunes.

Nunes and Trump have previously said TRUTH Social will launch by the end of the first quarter of 2022. Speaking to Fox Business, Nunes said they were on track.

TMTG has partnered with Hive, a startup based in San Francisco that provides automated content moderation solutions through cloud-based AI that understands text, images, and video. 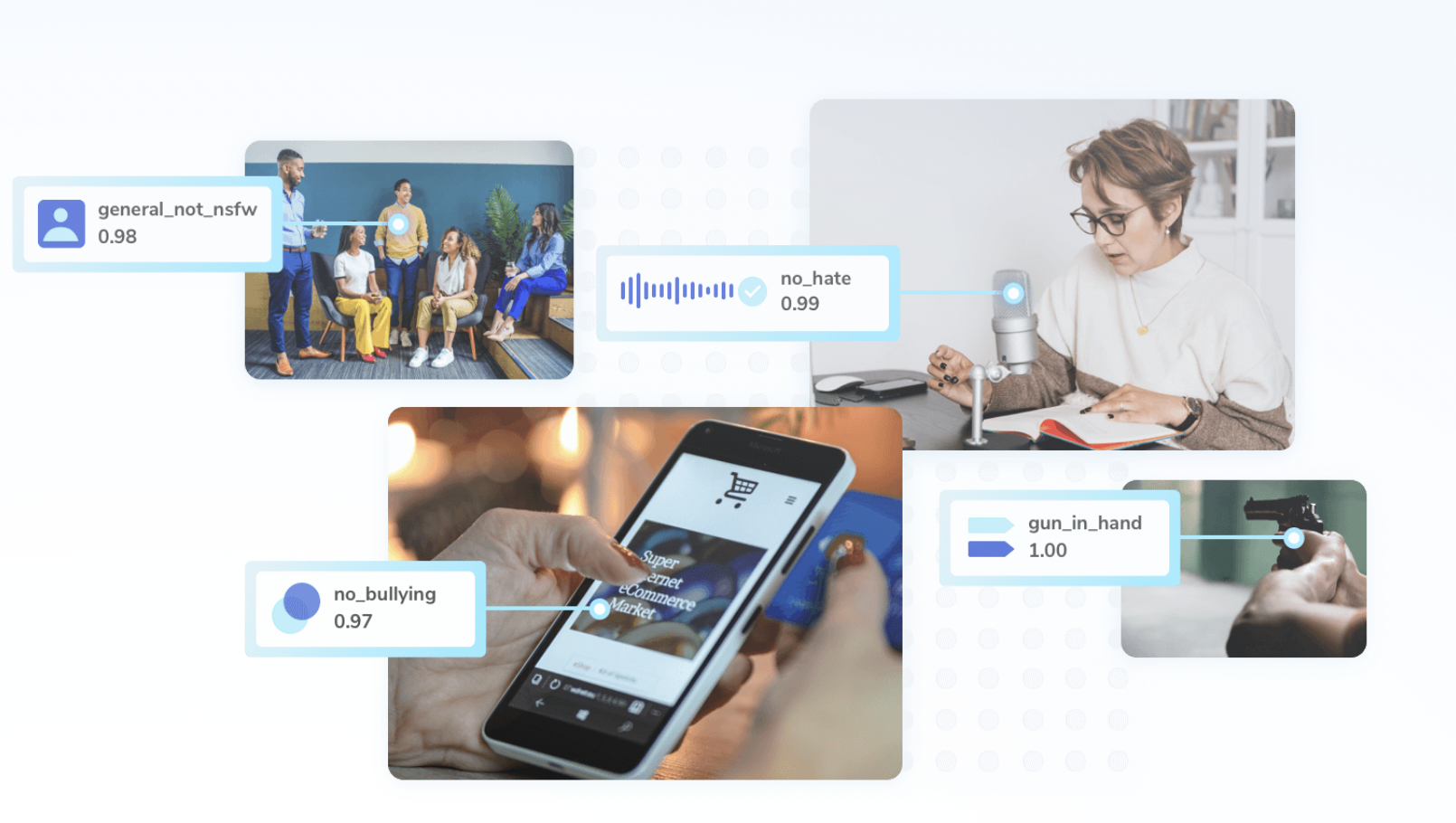 “We want to be very family-friendly, we want this to be a very safe place, and we are focused on making sure any illegal content is not on the site,” Nunes said in an exclusive interview with Fox Business.

“Hive has a great track record in this, and they have been good to work with,” Nunes continued. “They are very helpful for our team and because of their experience, I think they’re helping to craft the right spot for us.”

He added: “We want to be the most family-friendly site.”

“Hive co-founder and CEO Kevin Guo told Fox Business that his company’s AI model will be used for TRUTH Social to offer content moderation for posts to ensure sexually-explicit content, and posts that include violence, bullying, hate speech, and spam never make it to the platform.”

Hive helped Parler to draft content moderation policies to be reinstated in the App Store, after it was removed following the January 6 riots.

Hive’s CEO Kevin Guo told Fox Business that its models would be used by TRUTH Social to flag posts with “bullying,” “hate speech” and violence, as well as sexually explicit content.

“TMTG really has been proactive,” Guo said. “For them, moderation has always been core. They have been very thoughtful about this.”

“Our stance, unlike other companies, we, by definition, are doing a net positive,” Guo said. “I don’t care who you are, if you want to make your community a safer place, you should be given the tools to do so.”

“This is not political,” he said. “These are not things that are left or right or have any political baggage,” Guo said. “When you think about these bigger companies, what they have put in place around things like misinformation, what they deem that to be, for instance, that’s their prerogative.”

He added: “Our moderation is based on these core concepts that, we think, are universal.”

He said Hive does not have models to detect misinformation or censor political talk.

“They are not doing things like trying to censor any political talk—we don’t have models for that or models for misinformation,” he said. “We focus on a problem that is more objective.”

Guo claimed that his company has been working with TMTG for months.

Nunes insisted that TRUTH social will be “open for all ideas, all political debate from the left to the right.”

“We’re not going to censor anybody because they have a different opinion about, for example, a COVID vaccine,” Nunes said. “That is what the open internet is all about—it should be for the free flow of debate and ideas all over the globe, so that people can learn from one another and debate with one another.”

Nunes added: “And society should be better for it if it is working properly.”

Nunes joined TMTG in December as the CEO after about 20 years serving in the House of Representatives.