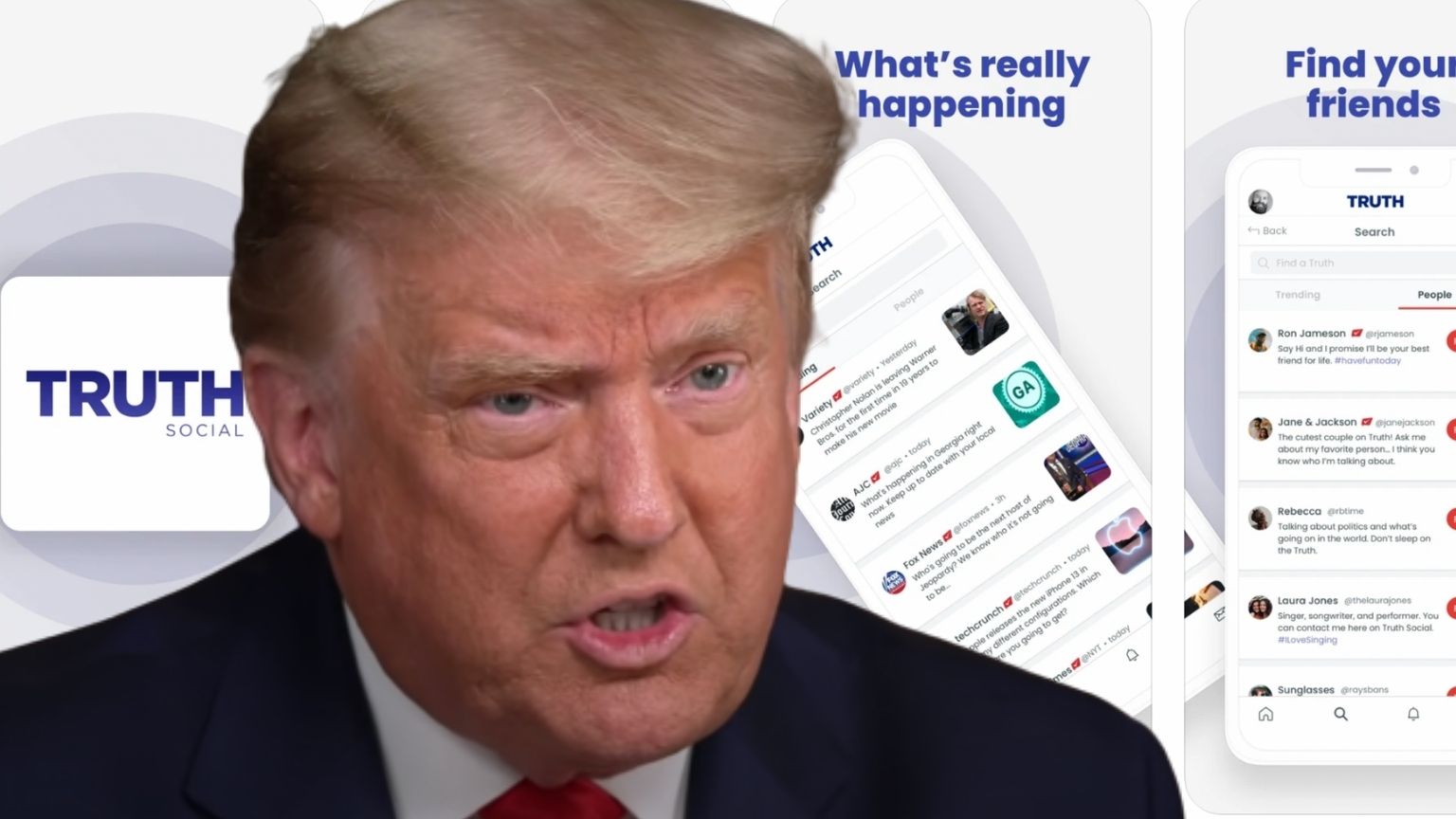 Some ten months after he was excluded from major US social media sites while still a sitting US president, in a series of unprecedented acts of censorship, Donald Trump is launching his own social network, via a merger involving his media platform.

A press release on Wednesday said that Trump Media & Technology Group (TMTG) and Digital World Acquisition Corp have merged, making TMTG a publicly listed company worth $875 million, plus what’s said to be “a potential additional earnout of $825 million in additional shares.”

As for the purpose of the move, TMTG is setting its mission out as a bid to rival mainstream media corporations and Silicon Valley’s Big Tech, which it accuses of using their “unilateral power” to silence their opposition in the US.

TMTG at the same time announced that its new social media network, TRUTH Social will have a beta version launched next month for invited users, while the app is currently in Apple’s App Store as a preorder. Users interested in getting on the invite list can do so at truthsocial.com.

The testing phase will be replaced when the app becomes nationally available, which is planned for the first quarter of 2022.

TMTG Chairman Donald Trump commented to say that both TMTG and TRUTH Social have been created to counter what he says is the tyranny of Big Tech.

“We live in a world where the Taliban has a huge presence on Twitter, yet your favorite American President has been silenced. This is unacceptable,” Trump said, announcing the new social platform.

He added that TRUTH Social will allow everyone’s voice to be heard, including his own, which has been effectively silenced on Big Tech’s biggest social sites for the last almost a year.

Trump also seeks to provide an answer to the question why nobody seems to be standing up to Big Tech by concluding, “Well, we will be soon.”

The Digital World Acquisition Corp (DWAC) chairman and CEO, Patrick F. Orlando, said that the company came to be in order to create public shareholder value, and that TMTG has been identified as the best business partner to reach that goal.

In addition to TMTG’s cumulative valuation that could reach $1.7, DWAC will also be funding it with $293 million that are currently in trust to help boost the nascent media and social media networks.

“Given the total addressable market and President Trump’s large following, we believe the TMTG opportunity has the potential to create significant shareholder value,” said Orlando.