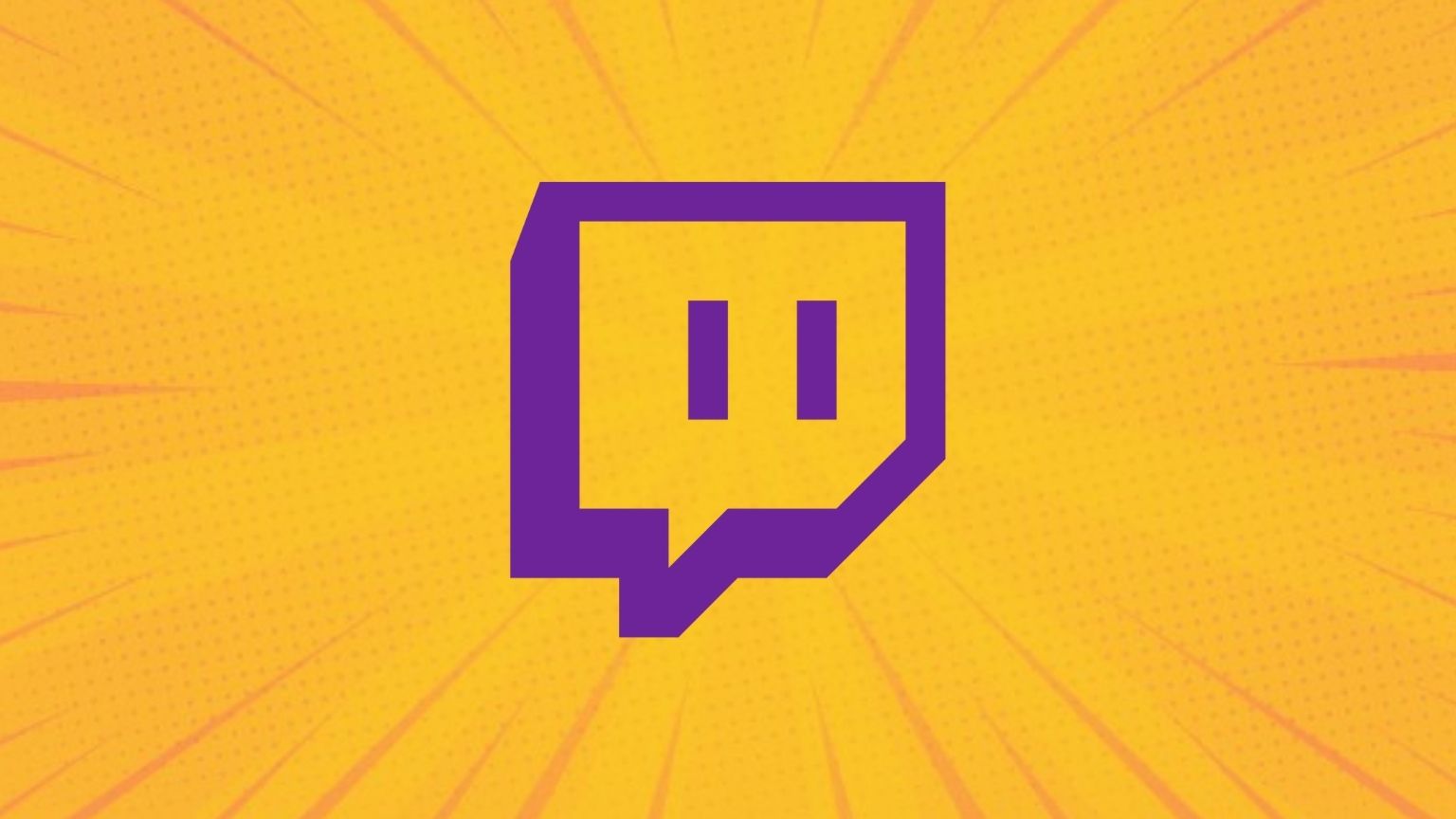 Facebook doesn’t seem to be alone in creating an “ecosystem” where all users are definitely not made equal – although that is not stated anywhere in the rules and guidelines of these giant social platforms that they seem to religiously enforce.

This two-tier system for “deplorables” and platform “VIPs” was just a part of last week’s “accidental” leak that came out of Amazon’s Twitch, as a result of a huge security breach the company has endured.

The breach shows – beside exposing giant streaming site’s own source code, revenues received by creators and the like – also the existence of a “no-ban whitelist” that means some creators cannot be affected with instant suspensions – like so many of their peers on the platform – in case they violate terms.

This particular whitelist also goes into reasons why the rules that apparently apply on the platform should not be enforced in these cases. It would seem that rather than leave it to a system automated by algorithms to deal “swift justice” in case of violations – as is most often the case when streamers are suspended or banned – some of this privileged class of creators would have their transgressions reviewed by staff before taking any action.

The list was leaked online on Reddit last Thursday, showing user ID and username, and then descriptions of the exception to ban immediately.

A glaring one was user “Sarbandia” (Emmett Shear, co-founder and CEO of TwitchTV) and the reason literally reads, “CEO \/ STAFF (Do not ban for literally any reason).”

There are several others who have been treated by Twitch with kid-gloves, with the leaked document stating, “Do not suspend; escalate violations” to a twitch.tv email (staff).

The same instruction – “escalate to” – is given for users Tyler1, Ricegum, and lolTyler1.

Some “reasons” are listed as expired, “no longer on the team,” Twitch special event, non-gaming, “festival” content contained to a specific date, etc.

At this time, it’s unsure how up to date, or extensive the list that has appeared online is. But both from Facebook’s and Twitch’s behavior and stance toward their users, and an otherwise strong emphasis on censorship that they cultivate, it should be no surprise if similar revelations come out about other social media giants.